Blog » Wine, Beer & Spirits » Beer » Beers from Around the World » European Beers » All About English Beer And The 7 Best English Beers You Must Try 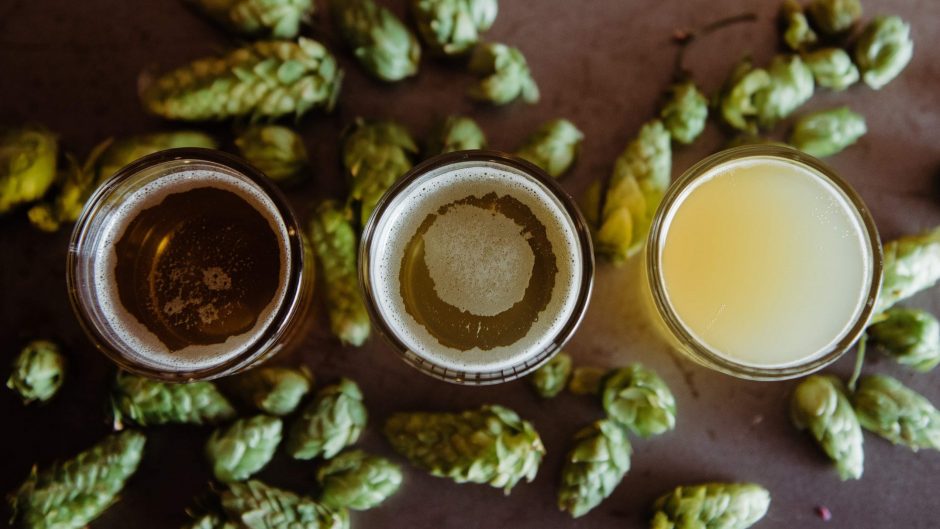 English beer brands do not get nearly as much credit as they should. The country, known for being a beer brewing country, has a rich history of beer making, having been the first to brew hopped beer. To uncover more of English beer’s rich history as well as its promising future, keep on reading!

Every story starts somewhere, and when it comes to beer in England, our story starts all the way back in 54 BC. Archaeologists have found evidence of this, referring to Atrectus the brewer in ancient documents.

Fast forward to the Middle Ages and beer has become a common drink with an estimated consumption of 275–300 litres per year.

In the 14th century, hops were added to the brewing process, giving rise to hop beer. It was a difficult process to establish the right amount of ingredients to balance out the flavour. By the 18th century, porter beer was created – a dark, aged beer.

With wars taking over the world, it wouldn’t be until the 1950s before beer began to resurface significantly, with mega and microbreweries being established. This is where things began to grow and evolve in the world of beer, forming the basis of the modern-day beer culture that exists.

What Are The Major Beer Brands In England? 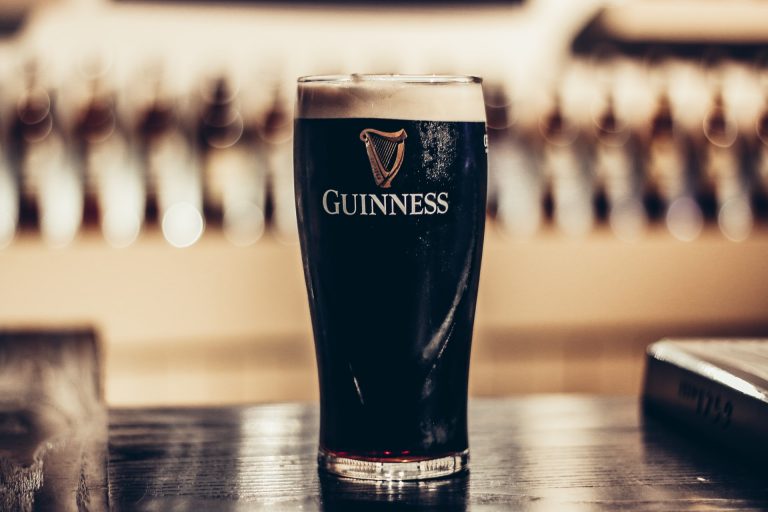 England is home to many beer brands, but the top 10 would have to be:

What Is The Most Popular Beer In England? What Is A Famous Beer From England?

According to multiple sources, the most popular beer in England comes to us courtesy of the Americans. That’s right, it’s none other than Budweiser. If we’re looking for a more local, world-class beer, it would have to be English Barley Wine.

The beer has been labelled the grandfather of all brews and has a rich, strong flavour with pronounced malt flavours with a moderate taste of hops. It also features an aroma much like molasses, dried fruit, toast, bread, and toffee. And not, there’s no wine-like quality to this beer other than that it has been aged.

When it comes to English beer, they’re often referred to as real ale or top fermented cask beer. What this means is that the beer doesn’t finish maturing at the brewery, but rather in the cellar of a pub. It is also only served with natural carbonation.

This may be the typical English beer, but did you know that there is more than one style of English beer? We’ll discuss them below:

What Are Some Beers From Scotland, Northern Ireland, And Wales?

This list has the potential to go on forever, so in the effort of saving time, we’ll look at the top three beers from Scotland, Northern Ireland, and Wales.

What Are The Major English Beer Festivals?

The most famous beer festival in England has to be the Great British Beer Festival. The annual festival is organised by Campaign for Real Ale and is home to the Champion Beer of Britain awards.

What Is Greek Beer? 10 Of The Best Greek Beers To Try In Greece

Other noteworthy beer festivals include:

What are the Best English Beers to Try?

Finally, the main event that you all clicked on this article for: the best beers in England.

What Are The Best Microbrew Or Craft Beers In England?

While the major players are worth sharing, there are a few smaller breweries that are worth taking note of. This includes:

What Are The Best English Beers To Pair With English Food? 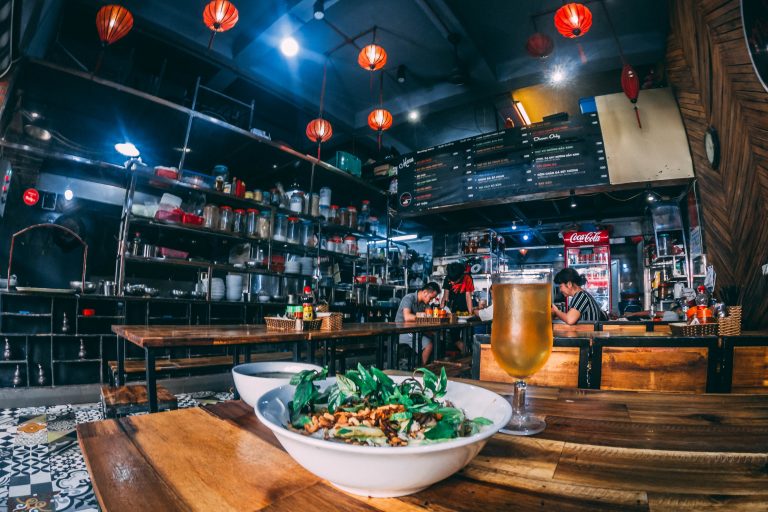 When it comes to selecting a refreshing beer, it needs to be fit for its purpose. This means that you’ll need to know if it’s just a thirst quencher, or if it’s going to be accompanying a meal. And on that note, let’s take a look at beers that pair best with traditional English meals.

Best English Beer To Pair With Sausage And Mash?

Dark lagers are the best beers to pair with good old-fashioned bangers and mash. This is because of the lightly sweet, nutty flavour of the beer. We recommend Utopian Dark Lager.

Best English Beer To Pair With Fish And Chips? 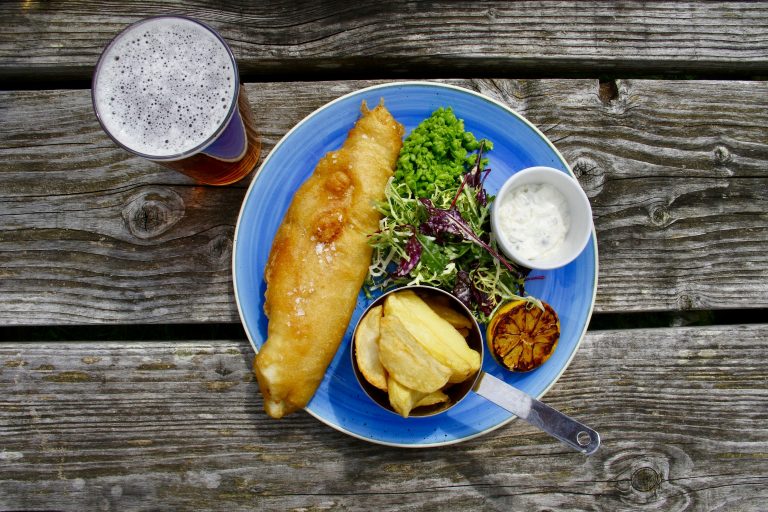 Brown ales are a more versatile option when it comes to beer and food pairings. Often overlooked due to its not as extreme flavour profile, the brown ale is suitable for pairing with fish for that very reason. We recommend Newcastle Brown Ale.

Are You Ready To Try The Best Beers In England?

Now that you’ve got everything you need to know about English beer in an easy-to-follow article, the only thing left to ask is, are you ready to give them a try? It’s definitely worth the experience and will result in a great afternoon out with friends.