Blog » Wine, Beer & Spirits » Beer » Beers from Around the World » European Beers » German Beers » What is Dunkel Beer? The Best Dunkel Beers You Must Try 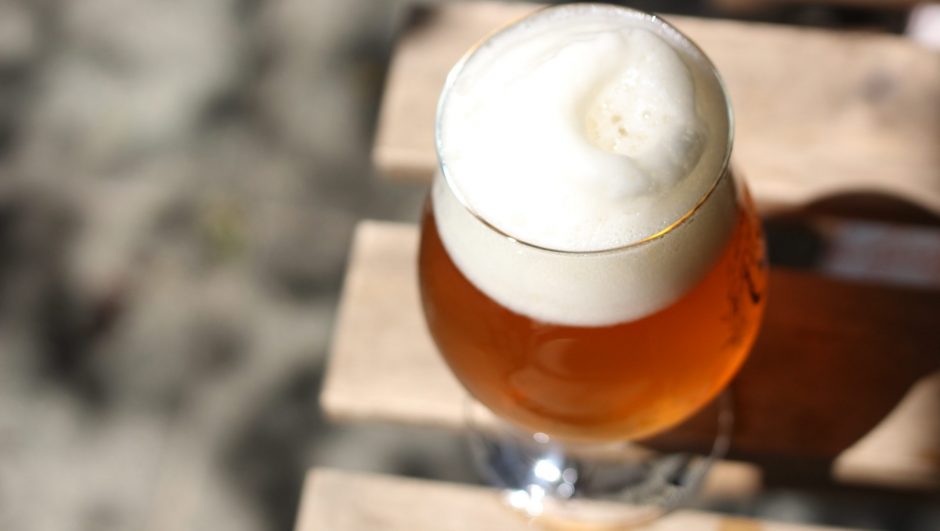 Beers are divided into two categories; lagers and ales. Dunkel is a variety of beer that falls under the lager category and there’s a lot more to it than just your typical brew.

Learn more about the history of Dunkel beer, how it’s made, and which of these beers you need to try now!

What Is Dunkel Beer?

The word Dunkel is German and means dark beer. But it doesn’t only refer to one beer, instead, it refers to several types of dark German lagers. The appearance of Dunkel’s range in colour, from dark reddish-brown to amber and is characterized by their smooth and malty flavour with notes of toffee, nuts, chocolate, and freshly baked bread. The hop bitterness is moderate with subtle aromatics. The lager yeast offers the Dunkel beer clean flavour profiles that are round and brisk, with hints of malty sweetness. Dunkel’s are average in strength and hardly exceed 5.5% ABV.

The golden Hella, a type of lager, has taken over the Dunkel in terms of consumption in the city of Munich. Dunkel does however remain popular in the city’s beerhalls, especially in Bayreuth, Bamberg, Litchtenfels, Kulmbach and Franconia. In these towns, small breweries continue to make Dunkel beers which are exclusive to the local markets.

Dunkel is traditionally brewed from Munich malt, which is slightly caramelized and has a toasty character. These flavours are sometimes deepened by intense mashing, which assists in developing toffee-like melanoidin flavours.

To a certain extent, Dunkel can be described as the world’s first beer style to be completely codified and regulated. In 1516, the Reinheitsgebot came into force, the majority of the beer made in Bavaria was an early form of Dunkel and the beer style did not just remain in Bavaria.

The Czech cerne pivo style came very close to replicating the Dunkel, but slightly sweeter. The Dunkel managed to cross borders and make its way to numerous countries to gain popularity in the United States, Mexico and throughout parts of South America where a larger number of Germans settled around the 1800s.

Also see  Dunkelweizen: All You Need To Know About Bavarian Dark Wheat Beer

Today, many American craft brewers have begun brewing their own versions of the Dunkel beer.

What’s The Difference Between Dunkel, Stout And Doppelbock? 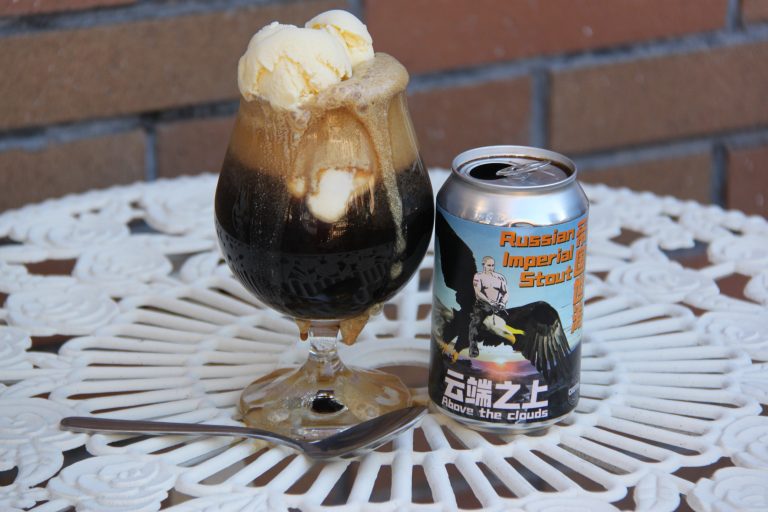 What is Munich Dunkel? 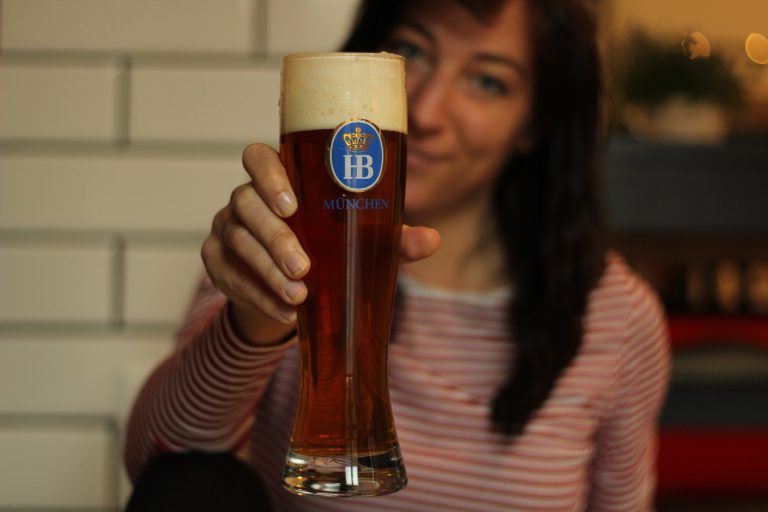 The Munich Dunkel manages to capture historical Bavarian brewing in a glass. Dunkel’s were the original style of the Bavarian villages, and the most common style during the introduction of the Reinheitsgebot in 1516. This was a beer purity law and also designed to remove wheat from beer. In 1953, summer brewing was forbidden, this led to cool weather storage and brewing methods that favoured the options of lager yeast and brewing methods. Bavarian beer was dark by necessity, until the early 1800s due to malt kilning.

Munich Dunkel is a malty beer featuring complex, deep, and rich Munich malt flavours. The beer isn’t sweet, instead, you can expect to taste bready-toasty flavours similar to those of bread crusts. The bitterness is more on the low side to emphasize the malt, and the colour is a deep copper to dark brown, with reddish tints appearing often when exposed to light. The head is creamy with a light tan colour and a moderate body, with a mouthfeel that may be a little fuller due to the malts used.

What is Franconian Dunkel?

Dunkel beer is also quite widespread in the parts of Franconia in Germany and Franconian Switzerland where it has been originally the most common and widely loved beer type. The region of Franconia still has many microbreweries, and some still produce Dunkel. Franconian Dunkel is brewed as a lager with Munich malt, two-row malt and some roaster malts. German hops are used to spice it from Hallertau and German lager yeast, to give the beer a nice dark colour. The blend of the hops and malts gives the beer a dry, balanced, toasty flavour with hints of slightly sweet chocolate and mocha.

Dunkel lagers are easier to drink and more satisfying than some pale lagers that can sometimes be watered down. You can easily spot a Dunkel beer by its rich malty flavour, topped with malt aromas or roasted coffee, deep rich and chocolatey aftertastes. It’s also a sweet, scented beer that’s dry with a tad bit of residual sweetness, and a round and heart-warming mouthfeel.

Dunkel’s are compatible with colder weather, so be sure to enjoy them by the fire and become warmed up from the inside. The bitterness can range between 20-30 IBU and the alcohol volume can range between 4.4 – 5.5%.

What Are The Best Dunkel Beers To Try Right Now?

Dunkel’s are smooth, rich and complex, without being too heavy or heady. There are many varieties of the Dunkel beer. Below, are some of the top rated Dunkel’s you should try:

What Foods Can You Pair With Dunkel Beer?

Dunkel’s provides delicious dark and rich malty flavours filled with chocolate or roasted coffee. This well-balanced lager can pair well with the following:

Dunkel was once a beer that was consumed solely in Bavaria. Today, this dark German lager has managed to win the hearts of many internationally to cement its place within the beer world.

If you’re an avid beer drinker, try one of the greatest beer styles in Europe, the Dunkel.