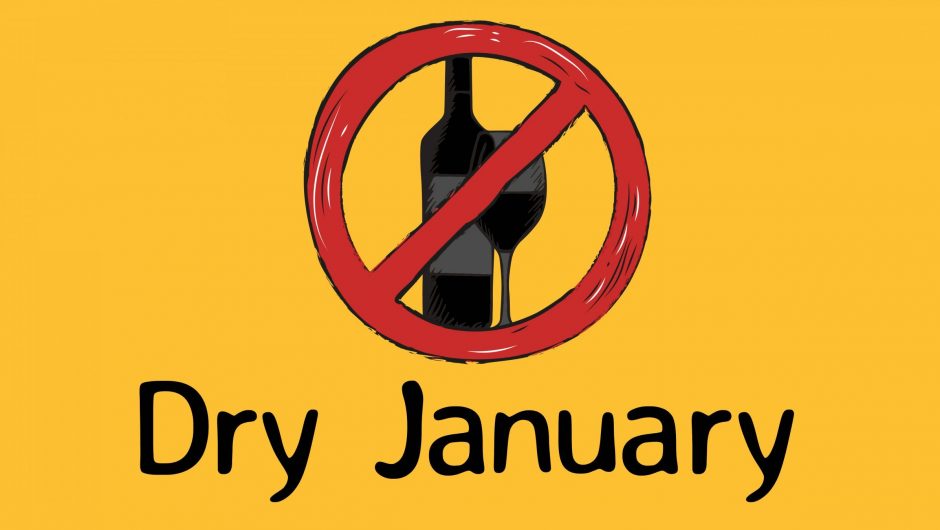 Too much Christmas cheer last year? Did you say cheers a few too many times? Or wake up with a sore head and raging thirst? You aren’t alone… It seems that after the festive season excesses, more and more people are embracing Dry January.

What Is Dry January? 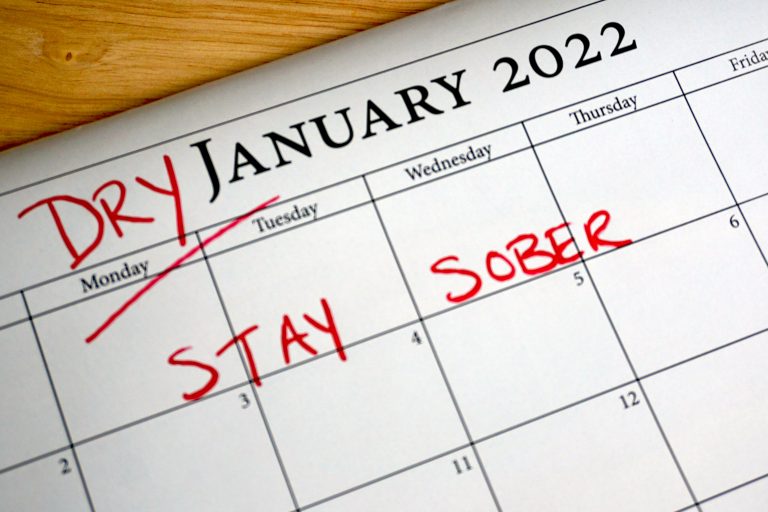 Dry January has become a worldwide movement where people globally aim to make up for the celebratory drinking of the festive season. For some, it’s a feel-good change that results in better habits and becomes a more long term commitment.

For others, it’s just a chance to recover from the dinner parties and Christmas parties, the New Year celebrations and toasts to what everyone hopes will be a better year to come.

What’s The Point Of Doing Dry?

Considering an alcohol fast has health benefits, positive long term lifestyle changes and is good for mental health, it’s no wonder more of the population are giving it a try. After all, don’t we like to start the New Year with a goal for self-improvement? Once you experience the benefits of going dry for a month, more than likely, you’ll be keen to do it again the following year.

This year in the United Kingdom, 1 in 6 adults who drink alcohol are planning to participate in Dry January. That means nearly 8 million adults altogether and sees an increase of 22 percent compared to January 2021. Now that’s some positive change.

The year on year growth is really exciting as more people become conscious of their drinking habits and opt for a period of reflection.

Drinking On The Rise

We all know and understand the stress of living with a pandemic for more than 2 years and this has resulted in more people drinking, and people drinking more. About 1 in 4 Americans started drinking more in 2021 to manage their stress, according to data collected by the American Psychological Association. On top of the stress of a pandemic, people are dealing with greater demands in all areas of life, and it just takes a little knock to throw us off.

The National Institute on Alcohol Abuse and Alcoholism also reported an increase in binge drinking. Also called high-intensity drinking, it’s when people consume twice (or more) of what’s recommended based on safe drinking guidelines for men and women. The Guardian shared that Britain’s drinking deaths rose at a record rate in the pandemic.

Alcohol Change UK, who began the Dry January movement, says that 70% of people sleep better, 86% of people save money and 65% of people notice improved general health after a month of no alcohol. Think reduced risk of cancers, blood pressure and liver disease.

You can look forward to a better night’s sleep. When you drink, the alcohol starts to metabolise in your body and has a negative effect on your sleeping pattern. You don’t sleep as deeply and as effectively as you would when you’re not drinking.

Imagine having more energy to get through a day. When you stop drinking, you’ll feel more awake and alert. You might even feel more motivated to do things that a hangover would prevent. Anything you’ve been putting off that needs your attention? The sky’s the limit and you’ll feel fresher. Plus, there are so many other tasty drinks you can try. Suddenly you like to work out or are thinking about cleaning your house. When you feel dulled by alcohol, even something simple like having coffee with a friend might feel like an effort.

For those watching their weight, it’s worth noting that a glass of wine has about 125 calories and a beer has around 155 calories. A shot of liquor has about 96 calories and if you’re adding any kind of mixer, that’s adding calories as well. Think about how many drinks you would have on an average night out – maybe three or four, and this can really add up without you realising. A 2018 study from the University of Sussex found that 58% of people who did Dry January reported that they had lost weight.
We’re living in a time of unprecedented stress with the reality of COVID and how this has affected every aspect of our lives from jobs to schooling to how we get to spend our free time. Dry January can result in better stress management, even if a big glass of wine after a stressful day is the most welcoming and relaxing option. If you take a break from drinking you might just discover new ways to relieve stress that don’t involve alcohol.

Veganism Statistics Japan 2022 - How many vegans are there?

If after a month you can feel like you’ve added more quality to your life and you’ve saved some money, you might be motivated to make Dry January an annual event on your calendar. You might even decide to extend it to other months of the year.

You don’t need to stick to January if you’re feeling inspired to do mocktails all year round. It seems like the non-alcoholic trend is set to stick around. The Bacardi Cocktail Trends Report for 2022 found that 58 percent of global consumers are drinking more non-alcoholic cocktails than a year ago.
The UK, known for its pub culture, could see a huge effect on the industry if more people are challenging themselves to living alcohol free. But the pub doesn’t just have to be a place to grab a drink. There are so many non-alcoholic options available. Grab a bite to eat instead and maybe sip a warm beverage.

Drinking is also a social behaviour but you could choose to substitute one for another, thereby tricking your brain. Measure your behaviour and monitor your symptoms. You might find some great non-alcoholic options that are refreshing and offer a balanced alternative to the days when you don’t feel like a pint or glass of vino.

If this is your first year giving Dry January a bash, Alcohol Change UK has some great resources available on their website to get you going. Their Try Dry tools include an app and blog, and an official month guide to keep you on track. There are some special offers with their partners for some added motivation. You can even sign up for coaching emails where you receive tips and stories from other participants.

Caviar Facts, Trends And Statistics In 2022

Who knows? You may find that a dry month isn’t a bad thing once a year – or even longer!