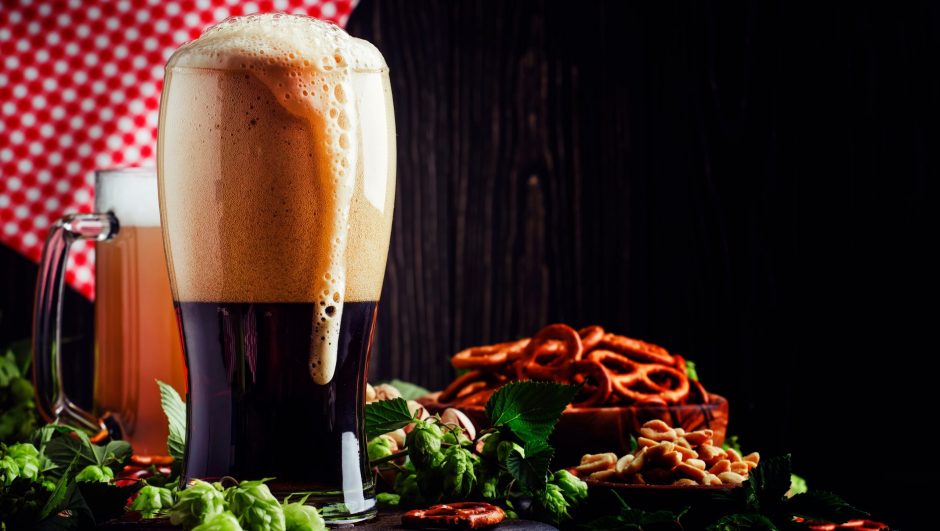 The rich, fragrant, bread-like brew known as Doppelbock has a home in the hearts of thousands around the world. From its early origin as a drink of monks to being a firm favourite across Europe, Doppelbock has a fascinating history and equally unique taste.

What Is Doppelbock Beer? What Is The History Of Doppelbock? 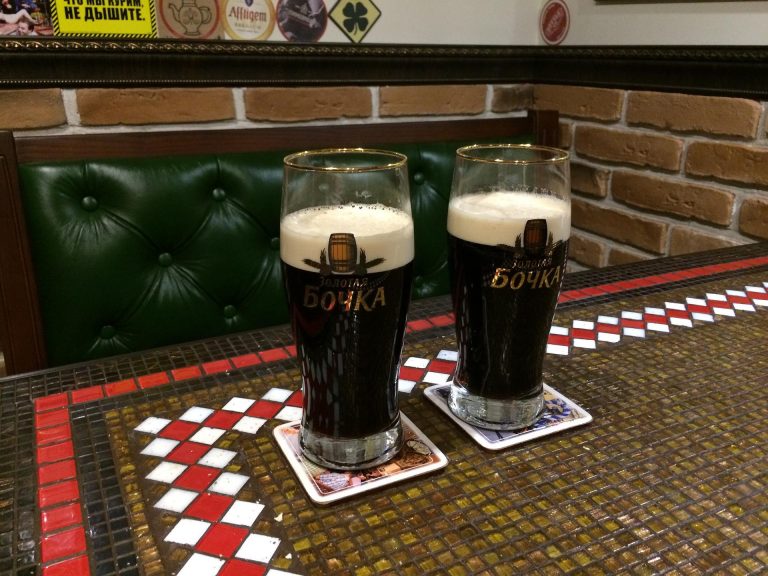 Considered by most to be the closest thing to liquid bread that you can find within the beer world, Doppelbock dates back to the 17th century when it was known as Fastenbier/ Lenten beer, as well as Starkbier, a strong beer, to many.

It was created by Paulaner monks at Cloister Neudeck ob der Au in Munich who began to brew a hyper malted beer to consume during the Lenten fasting period, and as a way to substitute for their predominantly vegetarian diet. They called this beer Salvator. In the mid to late 16th century, the Paulaner monks felt that their beer was perhaps a bit too indulgent for Lent, so sent some to the pope in Rome to try.

But, during the long trek over the Alps and through Italy, the beer in the casket went sour – and the pope, who tried it, found it rather disgusting. He subsequently gave it his blessing, for, surely, something so vile was worth keeping around to benefit the souls of the poor monks making it … or so the story goes.

As part of the bock beer family, the other bock styles include a spring Doppelbock creation that’s paler with hop characteristics called Maibock as well as the Weizenbock that’s a wheat bock with a 40 – 60% wheat ratio in it. There is also the Eisbock – aka the ice bock that’s made by freezing the beer and removing the ice formations to create a higher alcohol volume in the final product.

What Does Doppelbock Mean?

The name Doppelbock literally means ‘double bock’, aka double strength beer. It is the more robust and hearty version of the German-style bock beers. It was created as a food-like substitute for monks during their fasts, which is why it has such a hearty taste.

Is Doppelbock An Ale Or Lager?

Doppelbock beer is of proudly German origin and in its long and varied history, Doppelbock is known for being rather unique since it can be both an ale and a lager. It is brewed as a lager when it is created using only barley malt, however, if wheat malt is added it is then brewed as an ale. Apart from being an ale and a lager, depending on the brewing process it’s undergone.

Is Doppelbock A Wheat Beer?

Yes, and no. Doppelbock is indeed a true wheat beer when it uses both barley malt and wheat malt to create it. And no, when it is used only with barley malt.

How Are Bock Beers Made? What’s In Doppelbock?

Most Bock beers share the early, hazy ancestry of a still unknown and unnamed style which came about in the 1300s in the region of Lower Saxony, specifically the town of Einbeck – which is purported to have been often mispronounced as Ein-bock in Munich. It is said that this early style was brewed with barley and wheat that had been lightly kilned, which resulted in an ale. It was top fermented, most likely outdoors since the town of Einbeck usually did their brewing in the coldest months of winter. The style changed more to that of a lager in the 17th century, when Munich brewers changed the sequence of grains used and gave the Einbeck brewing method its own spin, by reducing hops and changing the grain to include wheat and barley. They also changed the brewing style to a Bavarian favourite: using yeast that would bottom ferment.

Doppelbock beer has a rich multi and sweet flavour to it which includes hints of light toast, dark chocolate, and Stone fruits, like cherry. The alcohol warmth that a sip of it provides is distinctly noticeable and it has a very low to medium bitterness to it.

A Tale of Cream Ale: Is It Actually Creamy & Which Cream Ale Is Best?

How To Serve Doppelbock Beer? What Kind Of Glass?

When Doppelbock beer is served, the best way to do so is usually in a tall, fluted-style pilsner glass, or in the thick-walled, wide-mouthed seidel glass. This shows off the dark brown and copper hues of the beer.

Which Breweries Around The World Make The Best Doppelbock Beers?

In the USA, the best breweries which make Doppelbock beers are:

Troegenator, by Tröegs Brewing Company in Pennsylvania, is a fantastic offering outside of Europe for those after a Doppelbock beer experience. The alcohol volume is 8.2% and it definitely captures the intense, dark, rich flavours the beer style is known for.

Samuel Adams Double Bock (Imperial Series) by Samuel Adams (Boston Beer Company), is a great Doppelbock choice. It offers a rich aroma and velvety feel, though it doesn’t quite bring the full-bodied flavours to the fore the way European Doppelbock beers do.

Perkulator Coffee Dopplebock, by Dark Horse Brewing Company in Michigan, offers a 7% alcohol volume and a true doppelbock experience in a lager format. Its foamy head, pungent coffee aroma, and rich red-brown colouring offer a smooth creamy experience that’s not to be missed.

In Europe the top brewers are:

Pilsner Beer Guide - A Light And Bright Drink For Everyone

What Is The Most Popular Doppelbock Beer Brand In The World?

Ayinger Privatbrauerei is the number one Doppelbock producer in the world with regards to taste for their Ayinger Celebrator. It has a 6.7% alcohol volume and is known for its dominant, malt taste and heartiness. It has won numerous awards over the years from the Chicago Testing Institute and regularly receives acclaim from those who have tried it.

What Foods Can You Pair With Doppelbock Beer? 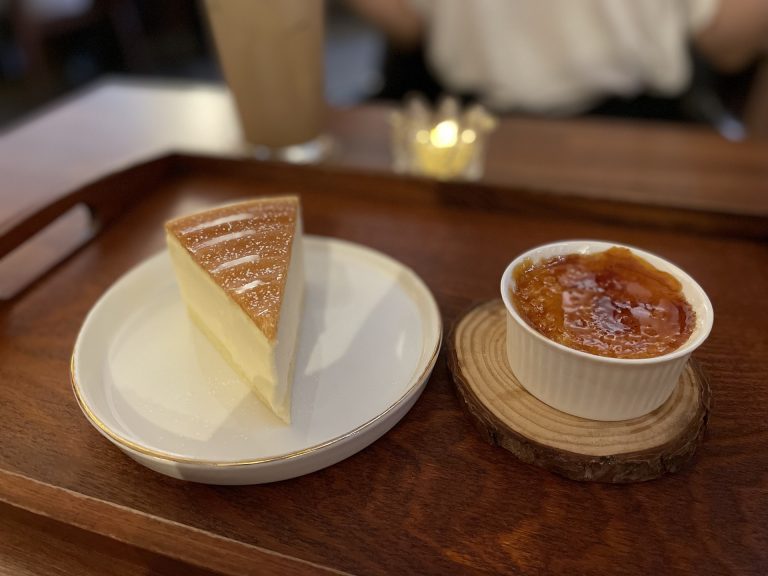 Due to the varied tasting notes, Doppelbock beer pairs beautifully with dishes that are both strong and savoury in nature, as well as rich and creamy. Brie and camembert are another great pairing option for Doppelbock, which also pairs well with decadent desserts such as the creamy coffee flavours of tiramisu and the caramel sweetness of crème brûlée.

The highly unique appeal of Doppelbock is not to be missed – and if you’re given the chance to try it, we can definitely say this beer is an experience you’re unlikely to forget.