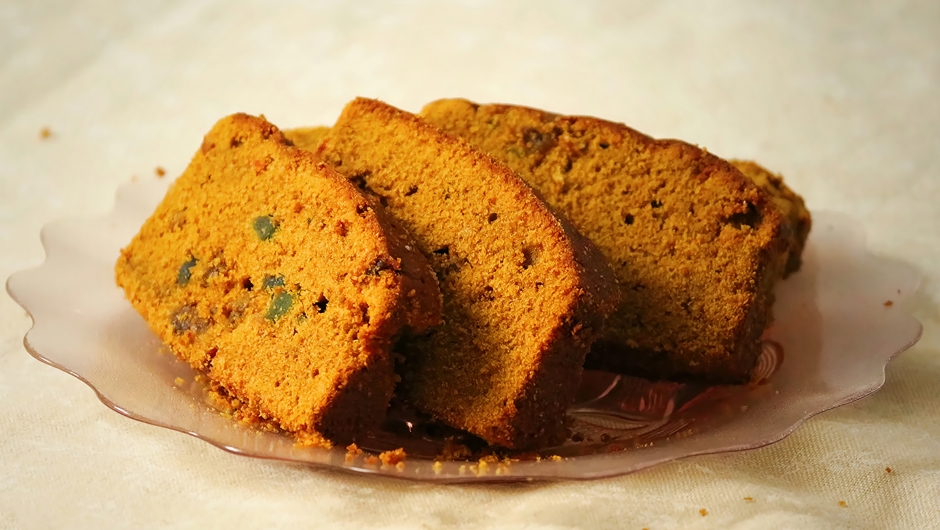 A plate of soft, doughy and warm hushpuppies that melt in your mouth. Crispy fried catfish and stick-to-your-ribs red beans and rice. Succulent Southern fried chicken, collard greens and homemade sausages. A spicy and flavourful bowl of seafood Jambalaya or a juicy pulled pork sandwich. A sweet pecan pie still warm from the oven. Are you feeling hungry yet? The Deep South cuisine of the USA is hearty, tasty and irresistible and tasting these dishes is an essential part of understanding the culture of this region.

The History of Deep South Cuisine

This part of America is made up of some of the poorest states and the history here is filled with racial strife. Up until a couple of hundred years ago, the rich white plantation owners held black slaves. Cooking was one of the only areas in which the slaves could express themselves freely, so they served up decadent French influenced dishes for their masters. The slaves would get the meagre leftover ingredients, including offal, black-eyed peas, rice, okra and yams. They used these ingredients to create soul food – turning corn into hominy grits and using offcuts to make dishes such as sow belly and pork crackling.

Another major influence in the history of Deep South cuisine is the American Indian tribes such as the Semiole, Choctaw and Caddo. They used ingredients such as corn, tomatoes and squash, as well as the practice of deep pit barbequing.

Cajun cuisine is also an important aspect of food from this area. It originated from the French-speaking Acadian people deported by the British from Canada to Louisiana. Cajun food usually features hearty dishes that feature aromatic vegetables such as celery, onion and pepper, shrimp and pork sausage, parsley, green onions, bay leaf, cayenne pepper and black pepper. Smoking meat was also a common practice, due to the lack of refrigeration.

What's Wrong with Food Distribution in the UK 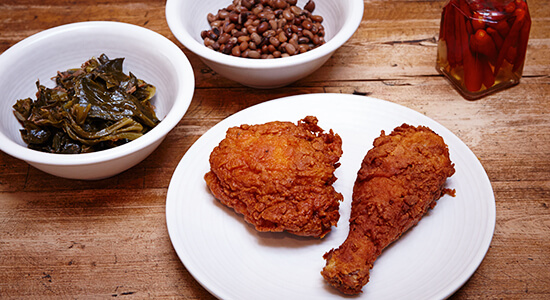 Of course, to really get a glimpse into the culture of the South of the USA you might want to travel there and dine in some of the local restaurants. However, if you want to taste Southern American cuisine without leaving the UK you can visit The Lockhart. This restaurant features Chef Brad McDonald, who was born in Mississippi, and has earned rave reviews for creating soulful and delicious dishes from his Southern roots.

Some of the dishes served at the restaurant include grilled chicken oysters with catfish goujons, cornbread with honey butter and fried chicken with sweet potato puree and catfish gumbo. For dessert, try the “ice box pie” which is a sweet surprise inspired by lemon meringue pie with a rich and creamy lemony centre.

The menu changes throughout the year to reflect the freshest product available for the season. Lockhart has been given the accolade of being the “Best Southern Food in the UK” by the Evening Standard. After you fill your belly with delicious Southern style home cooking, top it off with a Bourbon old fashioned in the downstairs bar.