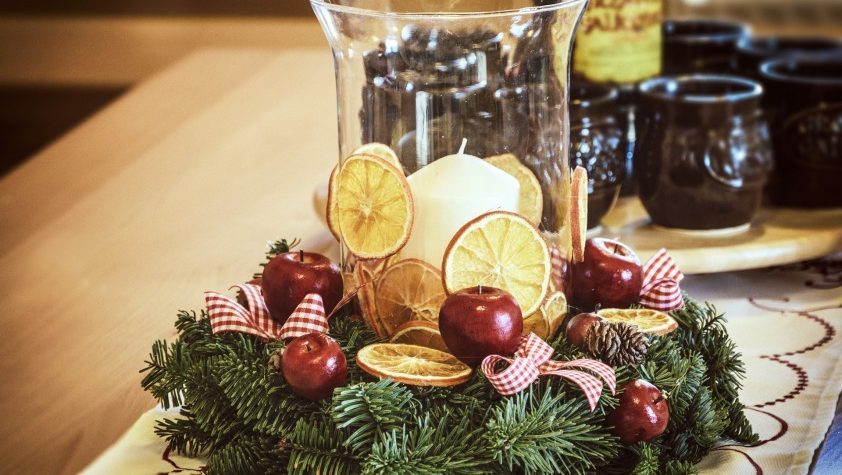 Not only are there important religious holidays and celebrations in the month of December, but there are awareness days, festivals, pagan celebrations, days to parody life, cultural occasions and even a day to celebrate the end of the old year.

So let’s dive right in and discuss them in date order and when they will be celebrated for 2022.

Here are some of the main December global holiday celebrations. 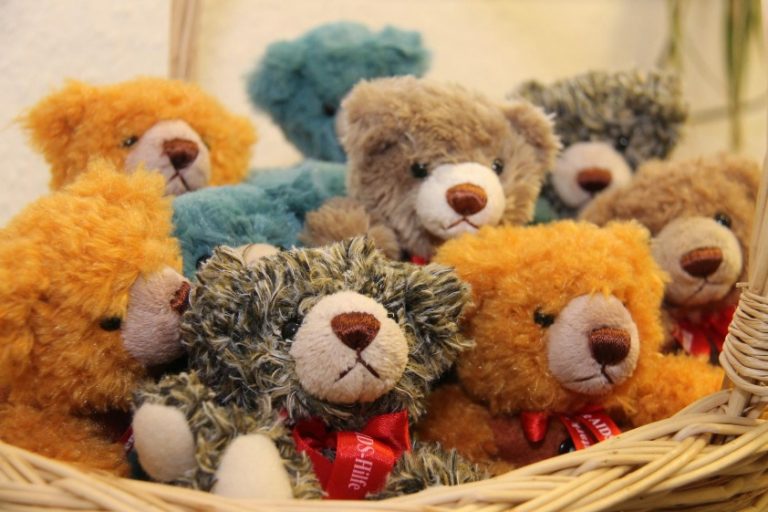 Health: Following the terrible toll of HIV-Aids before the advent of ARVs, the day was designated a day to spread awareness of HIV-Aids. Health officials and people observe the holiday around the world in December on the first day of the month. World Aids Day has been celebrated since 1987.

Religious: Celebrated in Austria and popular in Germany, Krampusknacht is an ancient celebration going back hundreds of years in Europe. While it is celebrated in countries where there are large German immigrant populations, Krampusknacht takes place the night before the celebration of the Feast of St. Nicholas, a night when people dress up as the devil Krampus and chase naughty children through the streets. The children are told off by the Krampus and given bundles of ‘ruten,’ a cluster of twigs, so they don’t forget the Krampus after he leaves.

Religious: An important day for Catholics globally, the day actually celebrates the conception of Mary who was said to be born naturally, but it is believed her conception was immaculate. 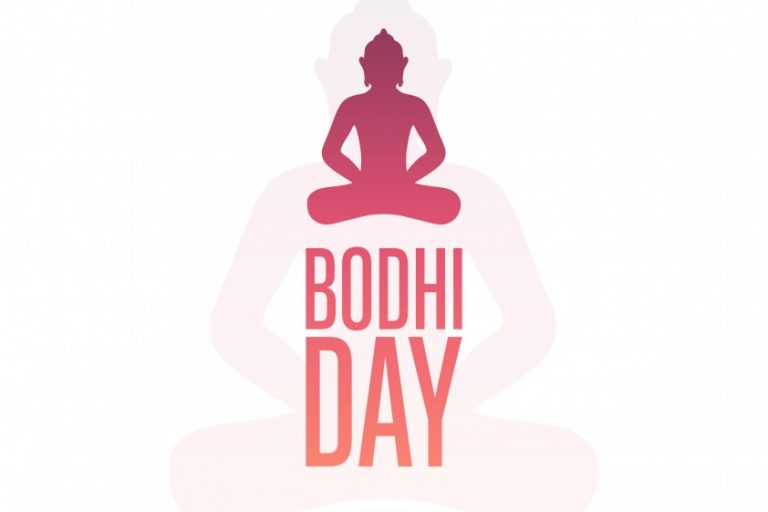 Religious: Celebrated in Japan, Bodhi is a Sanskrit word. Bodhi Day is the Buddhist holiday that commemorates the day Gautama Buddha (Shakyamuni) is said to have reached enlightenment. The day starts with a breakfast of milk and rice, as this was the first meal the Buddha took after his enlightenment to give him sustenance to teach his message.

Religious: Celebrated in Italy and Scandinavia, Santa Lucia was an Italian saint. She is celebrated on the day as a symbol of trust and light. The day is usually celebrated with parades and artists in white hoods carrying candles.

Religious: Celebrated in Mexico and other Latin American countries, Las Posadas is a religious festival, important in leading up to Christmas. It means the inns in Spanish and over the 9 nights of Las Posadas, parties are held at different people’s homes. Guests march in procession to symbolise Mary and Joseph’s search for an inn. The march is usually led by an angel as a symbolic act of the couple finding an inn in a stable. The parties are joyous occasions, including prayers, food, music, fireworks, and piñatas.

Religious: Hanukkah is an 8-day Jewish festival with the first day being known as Chanukah in Hebrew. In the Jewish calendar, the first day of Hanukkah is on the 25th day of the month of Kislev. In the Gregorian calendar, Hanukkah may occur between late November to late December. The festival celebrates the miraculous victory of the Maccabees, Jewish freedom fighters, over the Seleucidian Greek occupiers in the year 139 BCE.

On each of the eight nights, Jewish people candelabras called menorahs, light another flame each night, until all are lit. The lighting takes place at home, in a doorway or near a window, and is performed after brief blessings are recited. Doughnuts are Hanukkah favourite.

Pagan: This celebration of the darkest day of the year, originally called Yule, is one of the oldest in history. It is centred around the rebirth of the sun – a welcoming back of longer days of sunlight – and it has long been viewed as a powerful time for energy renewal and introspection. Those who celebrate December holidays around the world often mark this date, even if it isn’t a day off.

Christmas Traditions Around the World

Cultural/Pagan: Soyal is a traditional solstice celebration (see above) which is held by the Hopi and Zuni Native Americans on the day and night of the winter solstice. Native Americans associate purification and renewal with the day. Many cultures all over the world celebrate the solstice in various ways. The day and night carry a lot of symbolism for different cultures worldwide.

Parody: Many people are fed up with the rampant consumerism of Christmas Day. The day is marked by refusals to buy expensive Christmas trees, circulating not only complaints but also accomplishments. 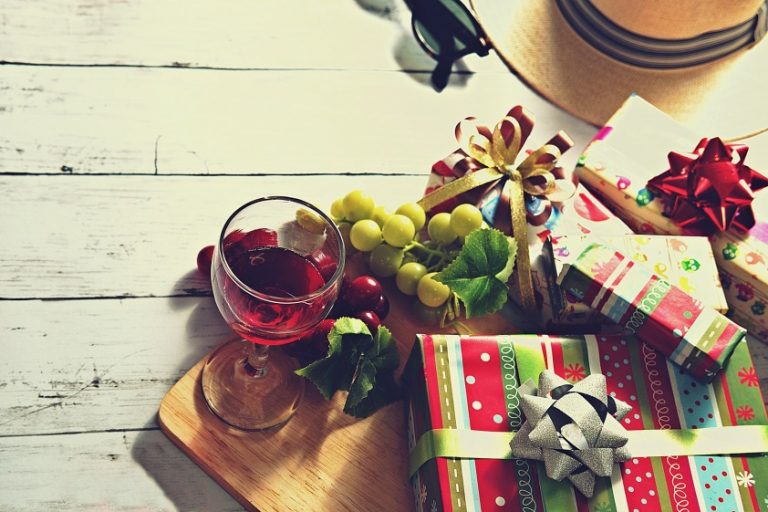 Religious: The most well known of December global holidays, Christmas is a Christian celebration of Jesus Christ. Gifts are usually exchanged and families gather together to feast. The day is now a legal holiday and is one of the most important days in the Christian calendar. The associated shopping now forms part of a trillion-dollar industry.

Cultural: A public December global holiday that’s celebrated across many countries, Boxing Day has nothing to do with the sport of boxing. Rather, the name comes from when the rich folk would box up gifts for the poor the day after Christmas. Traditionally, servants were given the day off and received a special Christmas box for their families from their masters.

Cultural: An African American celebration which is gaining ground in the US, but as yet is not one of the common December holidays around the world, Kwanzaa started after 1966’s Watts revolts in Los Angeles. It is also celebrated in parts of Africa and the African Diaspora. The week-long celebration is ended with a feast called Karamu and adherents participate in poetry reading, and storytelling and African values are celebrated.

Religious/Cultural: The last day of the year is celebrated as Omisoka in Japan. This is a busy day as people deep clean dwellings and prepare traditional New Year’s foods to welcome the Toshigami (New Year). The tradition of Omisoka began in the Heian period. Buddhist temples ring their bells 108 times on New Year’s Eve soba noodles are eaten among other foodstuffs.

Whether you are an ardent non-believer or a devout follower of any religion, there are holidays around the world in December packed with festivals and celebrations. However one feels about the commercialisation of many religious festivals, just about every one of us has celebrated some kind of significant day in December.