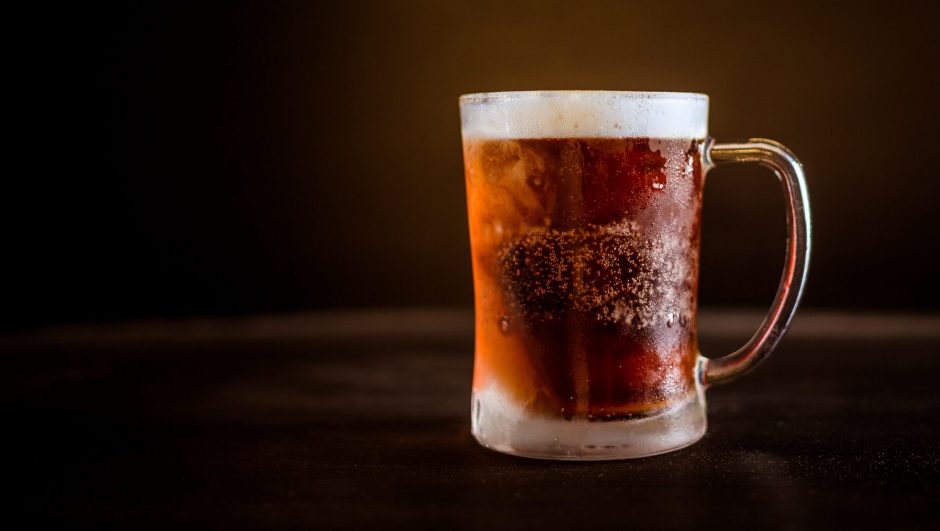 The craft beer scene in Washington DC is bubbling over in 2022, with a host of impressive and unique breweries open for visit. If you’re on the hunt for a cold one in the area the DC breweries discussed throughout this article will be happy to provide you with a beer that is distinctly Washington DC.

How Many Breweries in Washington DC?

There are around 70 breweries in the region, featuring hotspots in DC, Virginia, and Maryland. DC itself has around 11 breweries that are open for business, and a few smaller ones which have had to either temporarily or permanently shut down following the economic difficulties experienced in the country. The remaining breweries however all work extremely hard to uphold the craft beer culture that has grown in DC over the past few years.

What is the Most Popular Beer in DC?

Washington DC is a cesspool for locally brewed craft beers, and any potential travellers will be presented with a huge menu of different styles and types of beer. The following are the most highly-rated local beers according to the locals of DC.

The DC Brau Brewing company has concocted one of the most popular local beers in Washington DC with its Smells Like Freedom IPA. The beer is a classic American IPA with around 7% alcohol, making it a beer with a bit of bite.

This beer from the Right Proper Brewing Company in DC, is another American IPA, underlining the locals love for authentic American beer.

The Top 5 Breweries in Washington DC

The DC Brau Brewing Company has worked extremely hard to become one of the most well-established and popular breweries in the region. If you ask any local which brewery you simply have to visit, while on a beer tour, they will no doubt mention the DC Brau Brewing Company. The brewery first opened up in the 1950s and has a long tradition in the Washington DC craft beer scene.

Brew York: The 3 Best NYC Breweries To Visit This Year

The DC Brau Brewing Company specialises in authentic American-style beer. With brews such as The Public, their American Pale Ale, and the above-mentioned Smells Like Freedom IPA, they hold on strongly to their American roots and personify what it means to be a brewery in the United States in 2022. The brewery has a tasting room and they often host events such as wrestling fights and live music to accompany a great night of beer drinking.

The Red Bear Brewing Company is the only 100% gay-owned bar in the region, showcasing its dedication to social issues through its public representation. They are also extremely well known for their DC roots and their top-of-the-line craft beers. Their brewery is completely family-friendly, meaning that entire families come to enjoy the chic, industrial spot that Red Bear occupies in NoMa.

The Brewery has a taproom where they currently stock beers such as the DC Dirt, American Porter, the Mystic Storm which is an American IPA, and more exotic and experimental beers such as the 24 Karat, which is a Carrot Ginger Saison. One of the most impressive things about the Red Bear Brewing Company is the sheer variety of beers that they have on their menu. Couple that with pure Washington DC vibes, and you’ve got yourself one authentic DC beer experience.

The story of the Hellbender brewing company will be inspirational for any homebrewers who see their brews going on to be national favourites. Hellbender was founded by two homebrewers, one who was involved in politics and the other in neuroscience, who decided to change their lives and enter into the Washington DC beer industry. They had long been working on a line of beers which they would sell in their own prospective brewery.

The brewery dubs its beers authentically Washington DC, and they are brewed via a process of filter pressing, thereby using less water, grains, and energy. Some of Hellbender’s signature beers include the Red Line American Ale, the Ignite Indian Pale Ale, and the award-winning Bare Bones Kolsch Style Ale. The brewery is temporarily closed due to economic difficulties but is planning to re-open in 2022.

Which Brewery in DC has the Best Food?

The Right Proper Brewing Company is known for so much more than just their iconic DC beers. Their food is highly rated and they’ve worked hard to establish a reputation for more than just quality beer. The brewery is located a stone’s throw away from Howard Theatre, underlining is strong DC heritage. The taproom itself is cosy and the atmosphere is one of locality, family and friends. Their food encompasses what you’d expect to find in a brewpub as American classics such as hot wings, raw pretzels, and baked mac and cheese are all on the menu.

What is the Oldest Brewery in Washington DC?

The Washington Brewery Company is one of the most historic breweries in American history and was the first brewery opened in DC back in 1857. The brewery is today completely Women-owned and still operates in DC, brewing some of the most authentic DC beers in the region. Besides a tasting room and specialising in craft beers, the Washington Brewery company also has a well-established restaurant with both indoor and outdoor dining. The company looks set to create more history in the craft beer scene in DC.

If you’re looking for a reason to visit DC in order to try all of the tantalising beers mentioned throughout this article, then the DC Beer Fest and the Snallygaster Fest should be enough to tempt your visit. They take place in November and October, respectively and are a great reason to raise your glass!