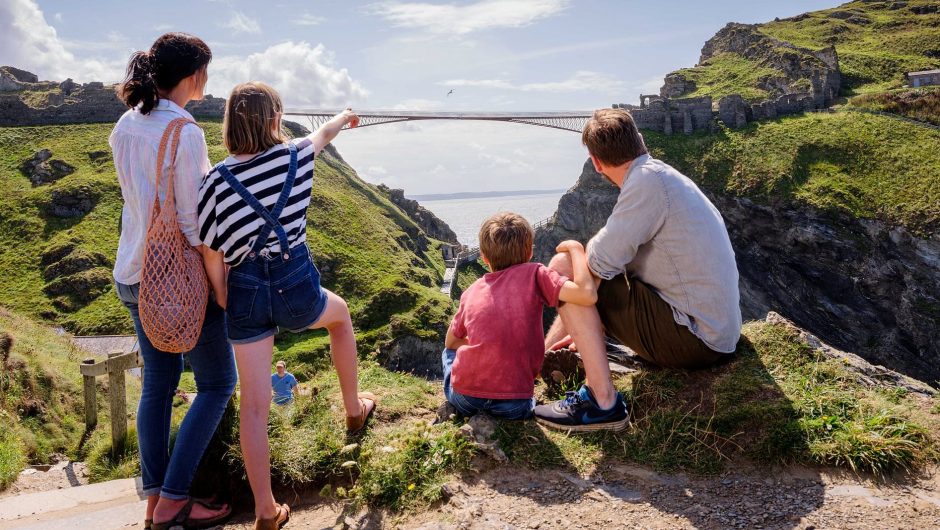 Britain is packed with things to do that’ll keep the whole family entertained for hours. In the same breath, having so many options can make it difficult to choose what to do.

If you’re battling to pick what to do on your next family day out, we’re here to simplify the process.

Take a look at our list of things to do with kids and you’ll be sure to find an activity that everyone agrees on.

A World Of Adventure Awaits!

There’s a ton of things to do with kids in the UK, and while some of these may seem specific to the little ones, you’re sure to embrace your inner child while out on your adventure. Family days out over Christmastime and beyond just got a whole lot more fun!