Blog » Wine, Beer & Spirits » Beer » What is Dark Beer? The Best Dark Beers Around the World You Must Try 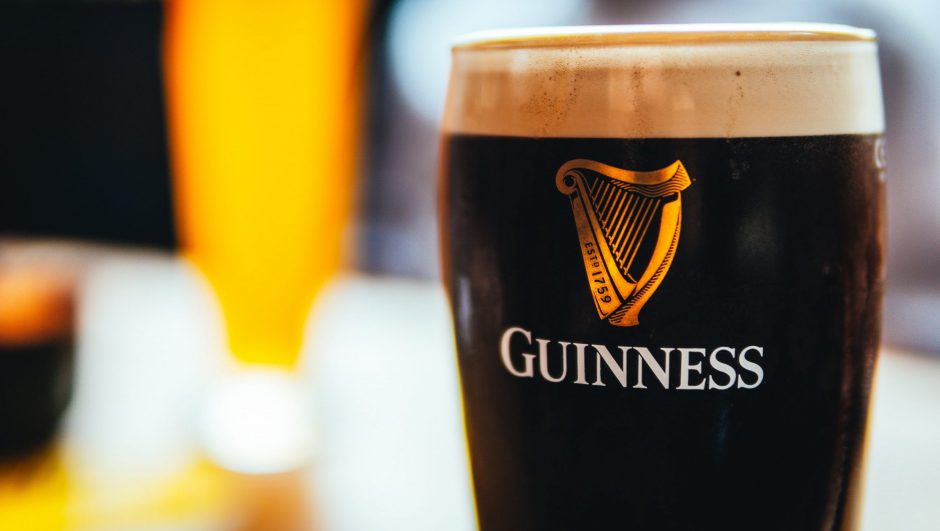 The enigmatic pull of dark beer opens the door to a satisfying, rich, flavourful treat for those in the know. With a wide range of flavours blended into dark beer like coffee, nuts, and chocolate, it’s highly likely you’ll find a whole new world of beer that has been hiding in plain sight all along – between all those golden, hoppy light beer choices.

Join us as we venture over to the dark side.

What Is Dark Beer? 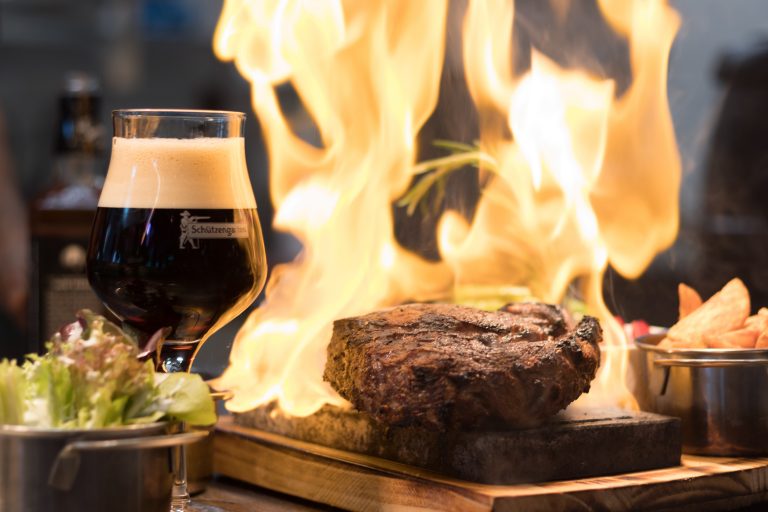 In general, dark beers cover a decidedly wide range of the definition of ‘dark’, since they go from the well-known ebony stouts like Guinness, all the way through to Schwarzbier and even amber-hued options like the beloved German Dunkles. In general, dark beers are known as the richer, more filling beer option in comparison to light beers, which are known for being more thirst-quenching.

The dark colour comes from the beer’s brewing process and for those concerned, put your mind at ease as it’s definitely 100% natural – with no additives required to achieve the varying shades. The roasted malts perfectly combine the amino acids, sugars, and other grains together to achieve a rich, dark colour.

Much like everyone’s beloved caffeinated morning brew, the darker the roast, the more potent the brew will be. Beers that have a deeper, darker colour to them have usually had a longer roast, a longer brew process, or have been barrel-aged, which adds subtle flavours like fudge, caramel, coffee, and chocolate to the final product.

Due to dark beer having a much higher calorie ratio in comparison to other alcohol types, it’s an ideal choice to enjoy during the cooler seasons, when something rich, hearty, and filling is required to keep energy levels up as the body burns through calories to combat the cold.

What Are The Different Types Of Dark Beer? 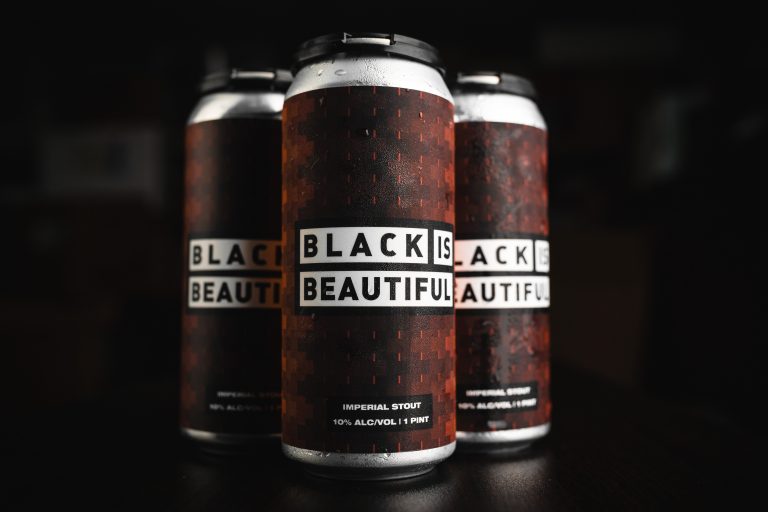 The most common types of dark beers to be found are:

While the debate has always raged as to whether drinking beer is healthy for you, which some studies show in moderation it can be, others want to know if dark beer is a healthier overall choice when compared to lighter beer varieties. This differs greatly depending on the beer being chosen, but overall, yes, dark beers do indeed offer some decidedly interesting health benefits.

One of the top things to note is that a single dark beer can help most people reach their iron quota for the day – which could be a boon to those who suffer from anaemia. Dark beer also is packed with antioxidants, which can help the body to fight off cell damage from free radicals.

In a nutshell, delicious!

But to explain further, dark beer tends to carry a variety of rich, malty, sweet flavours. You will be able to enjoy the earthy presence of a dark beer, regardless of what brand you try – the lingering taste, however, can vary from rich and deep to sweet and malty.

Common flavours to pick up while drinking dark beers include caramel, chocolate, fudge, cream, and even quite a bitter coffee after-taste. Dark craft beers will offer an even wider range of flavours, from cherry stouts to vanilla coffee and even seasonal flavours such as pumpkin, ginger, chai, and spicy peppers.

What Are The Top Dark Beers To Try Right Now?

Popular country-specific dark beers can easily be found. However, the following underrated dark beers, which have won international awards should certainly be taken note of and tried if you get the chance. These ten dark beers come from a host of different countries including:

Everything You Need To Know About Light Beer

Top choices in the UK include:

What Is The Most Popular Dark Beer Brand In The World?

While it’s incredibly hard to peg down a singular dark beer brand that is beloved all over, the closest option would undoubtedly be Guinness. This dark stout has won the hearts of many beyond Ireland’s shores and is enjoyed around the world, especially during St Patrick’s Day. It’s even popular in African countries, and Nigeria says the second most Guinness in the world, beaten only by Ireland! Now that’s a surprise for sure…

What Foods Can You Pair With Dark Beer?

As dark beer tends to provide both richness and sweetness, there are several food pairings that work incredibly well with it. Any kind of pork dish or steak would benefit from a dark beer pairing, while aged cheeses like blue, Gouda, or sharp cheddar would also suit its rich sweetness.

Beer pairing is intended to bring out the different tastes in the most complementary way. When you mix dark beer with a nutty or salty cheese, the beer’s caramel sweetness and cocoa powder notes contrast perfectly, creating a phenomenal flavour sensation. When pairing steak or pork dishes, either on their own or in a sauce, pie or bake, the light caramel sweetness of the beer enhances the meat’s savoury flavourings.

Head Over To The Dark Side…Of Beer!

If you’ve yet to join the dark side, then now is the perfect time to consider it. After all, with a variety of dark beer choices like brown ales, porters, stouts, and dunkels to choose from, there’s certainly going to be something you’ll like. Give one a try, and if it’s not to your liking, try another!