Blog » Wine, Beer & Spirits » Beer » Why You Should Get Excited About The Craft Beer Craze 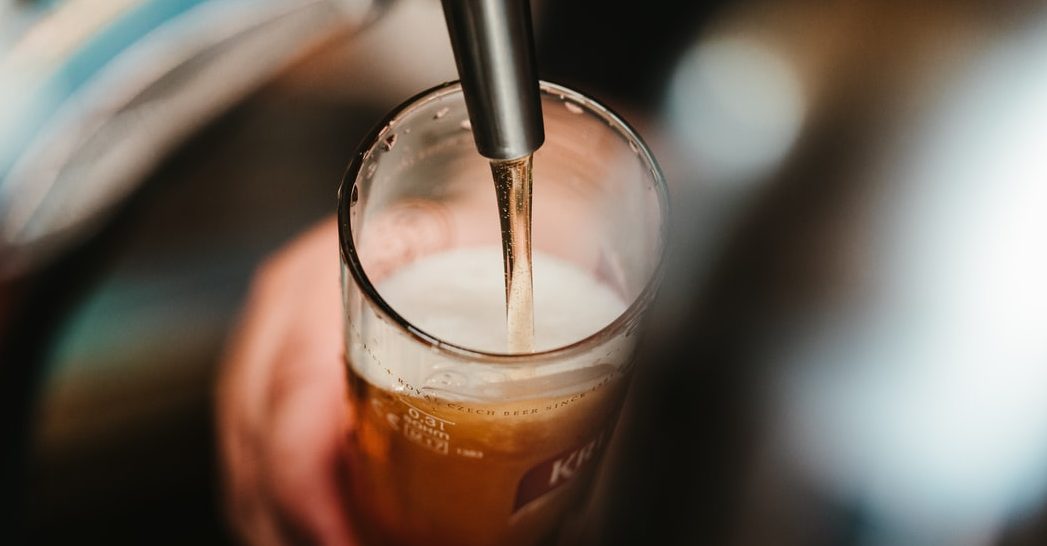 Craft beer has gone nuts: mainstream cinema has made a film about it, the BBC says there could be a hop shortage, and brewing giants are having to buy out smaller competition. So, should there be good reason to get carried away in the craft beer craze?

Sophie Atherton, the UK’s first female beer sommelier, says craft beer is all about ‘wanting to take the best beer from around the world in order to raise the quality of the beer produced,’ which is exactly what’s happening in Britain. At one stage in 2006, London almost became a beer museum, as only two breweries operated in the capital in a commercial capacity. Not a good reflection of a city that pioneered the porters and IPAs that make up such a large portion of the beer brewing industry, methinks. 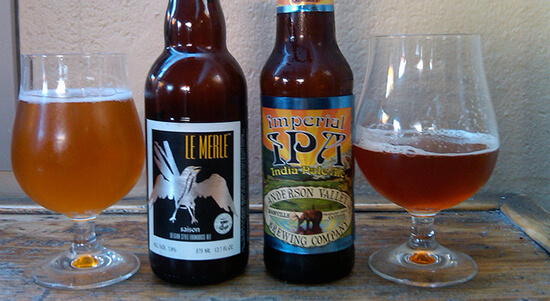 Microbreweries began rapidly spawning around the UK in 2011, and they now number over a thousand. It doesn’t take much to set up your own brewery, as many craft beer brewers started off with nothing but a home brewing kit and the right ingredients. Experimentation is a big part of the process and is why we have such a large variety of beers stocking shelves and gracing the bar taps of pubs around the country. Not since the organic food movement have we seen such basic ways of producing and proliferating homemade consumables.

Most of the reason for the craft beer craze comes down to accessibility and mentality. Once we realise anyone can do it, we like the idea of affordable beer made in our own homes from localised natural ingredients, which somehow sounds a bit more convenient than popping down to the shops to pick up our favourite brew. Much like how alehouses came to be thousands of years ago, people started drinking beer their friends were brewing, and so word spread.

Design Your Own Beer with Partizan 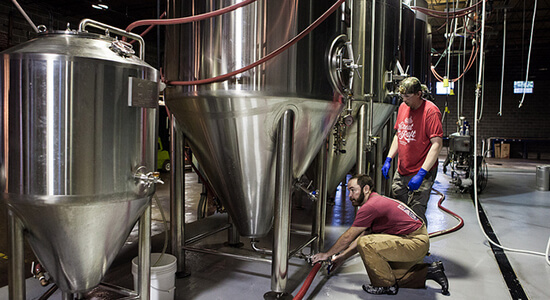 But we’re not just seeing the craft beer craze in London pubs – it’s evident across the pond too, where the Samuel Adams founder has attained billionaire status. The Japanese are also starting to get involved in their own movement. Bizarrely, very western-looking alehouses are sprouting up in the oldest parts of Tokyo serving ‘painstakingly’ crafted beers. Then there are the Parisians, who are getting their foot in the door. This year, the first craft beer festival to ever to take place in Paris attracted more people than it could have hoped for, and early signs suggest a revolution could be ready to fledge.

Perhaps the most alluring aspect to drinkers is the extra bump in price a craft beer pint doesn’t get. Jealous expressions are appearing on the faces of those who just bought a pint of American import for £4.50 when the chap next to him has himself a pint that was freshly brewed a mere eight feet away and has cost him a grand total of £2.70.

But for how long will things stay that way? Much larger brewers are tugging at their collars, more than a little fretful of the minnows in the pond getting bigger. Some have even gone ahead and nullified the threat by buying out their businesses, but on the whole it has incited a bit of healthy competition, which isn’t to be sneezed at.