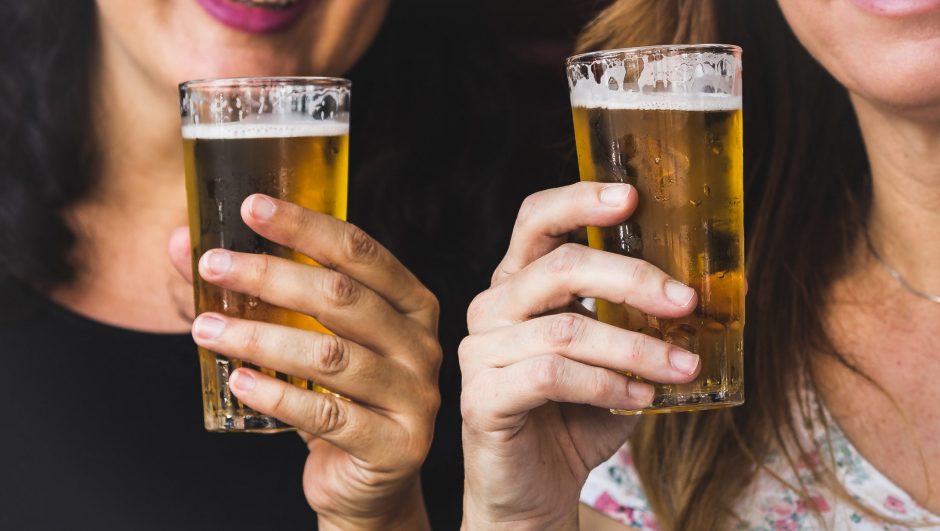 Costa Rica. A place where beautiful beaches, tropical forests and a leisurely lifestyle prevails. And what goes well with all 3? BEER!

Find out all about the most popular Costa Rican beer brands, brews and everything else related to local brewing here.

The Costa Rican beer tradition started in 1852 when a brewery patent was established. In 1856, local newspapers ran adverts for the Cerveza de Torres (Torres Beer) which was created by the Joy & von Schröter commercial house. This business closed in 1861, but in 1867 the beer business was back up and running thanks to a joint venture by James Hasland and Arthur Kopper who opened a new beer brewery in Cartago.

The booming business prompted the President of Costa Rica, one José María Castro Madriz, to request from Karl Johanning that a brewery be built in San José, to provide additional funds for the state.

In the early 19th century, there were at least 6 known breweries, most of which were later bought out by Florida Ice & Farm Co who took over the production of the beers. This includes the current popular ones such as Pilsen, Imperial, and Bavaria Cuban beers.

What Is The Most Popular Beer In Costa Rica (And What’s The National Beer)?

While some may claim that there are several contenders for the most popular beer in Costa Rica, all of which are produced by Florida Ice & Farm Company, also known as FIFCO, the hands down favourite for most locals is Imperial.

It’s been brewed for almost 100 years and was the continent’s first introduction to German brewing traditions. Imperial has won several awards, and in 2007 received a gold medal in the Belgium beer contest, the Monde Selection.

The balanced and light flavour refreshing option in the humid weather of Costa Rica. Two new options are Imperial Lights and Imperial Silver, both of which have a lower alcohol content than the original Imperial.

What Beers Do They Have In Costa Rica?

There are numerous local beers which you will find in bars, restaurants, and supermarkets. The most likely ones that you’ll see while out and about are:

Imperial is the clear local favourite beer, and it’s known as the beer of Costa Rica (Cerveza of Costa Rica). While the normal Imperial beer choice has a 4.6% alcohol content, the light (a 3.5%), silver (4.5%), ultra (4%) and non-alcoholic )0%) are also quite commonly spotted on local tables.

Having been around since 1888 and with an incredibly long origin history, Pilsen is one of the highest alcohol content beers to be found, with a 5.1% alcohol content. It is a blonde beer due to its light colouring. It has an easy malty tang that lingers and is a good option for nights out.

The various beers in the Rock Ice family – the original Rock Ice, Rock Ice Golden Monkey and Rock Ice Limon, are all ice beers – and can be compared to spritzers. These beers are brewed in the usual manner that most beers are, however, they are chilled so that some of the water within the brew turns into ice crystals.

The ice content is later removed and what is left behind is the 5.2% alcohol content as well as a very smooth easy drinking beer. The reason these beer types can be compared to spritzers is due to the flavourings they have; Rock Ice Golden Monkey has quite a fruity flavour, while Rock Ice Limon has a strong citrus flavour.

Bavaria beers are considered by many to be the premium line of beers that are brewed in Costa Rica. This range has been around since 1932 and has won several awards in Belgium, notably in 2006 and 2007. It can be considered as a rather hoppy beer with a very full body, and is one of the only dark beer options to be found and has a 5% alcohol content. It comes in three options: gold, dark and light.

Jamaican Beer: Brews That Punch Above Their Weight

What Are The Different Styles Of Costa Rican Beer?

While Costa Rican beers do come in a range of styles in shops, the dominant styles you’ll find when out at restaurants or bars will be Dark Lagers and Pale Ales. This is due to the large beer monopoly which Florida Ice & Farm Co have within the country.

What Are The Best Costa Rican Beers To Try?

Depending on whether you’re pairing the beers with food or not, this will come down to individual preference. The national beer, Imperial, is always a good choice for most beer pairings, while craft beers offer a unique privilege in that they come in a wide variety of flavours and styles.

The two top beers to consider are Imperial silver for the slightly more bitter flavour which pairs well with roast meats, or Pilsen for the malty aftertaste that goes well with sweeter fruits and desserts.

What Are The Best Microbrew Or Craft Beers In Costa Rica?

There are a large range of Costa Rican microbrews, craft beers, as well as various artisan lagers can be found. The most popular ones are:

Known for their Gato Malo Brown Ale and Witch’s Rock Pale Ale, Volcano Brewing Company is a local hit. They offer seasonal and limited run brews, and their headquarters is located in Tamarindo.

Quite possibly the largest name in Costa Rican microbreweries and craft beers, Your find a white number of these fruits found in bottle stores and restaurants and bars throughout the country. La Segua Red Ale and the seasonal Passion Fruit Maracuyá Pale Ale are top choices. 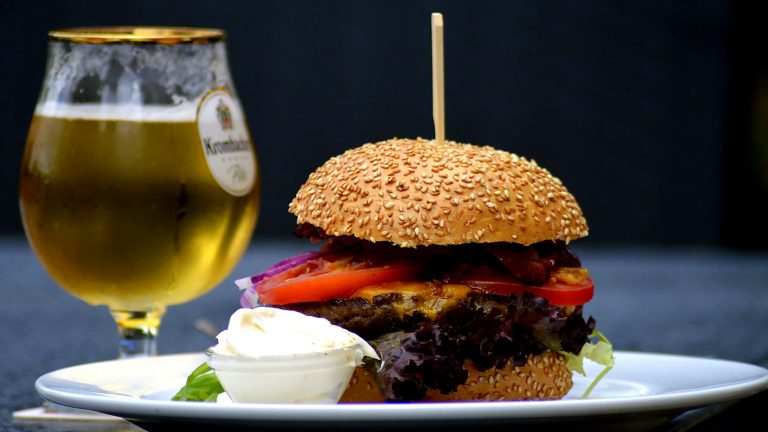 It depends entirely on which beers you have a preference for; however, we can readily say that pairing beer with burgers is a definite win. As a rule of thumb, stouts pair very well with any kind of rich meat and salty foods, including oysters and a rich stew.

Ales and pale ales do well when paired with burgers, sticky buffalo wings, most spicy Mexican foods, and are a treat with a cheese platter. Barley wines do well with lighter foods such as fresh apples, cheese-and-meat platters, or freshly made breads – especially those with fruit or olives. Pilsen, which is quite bitter, tends to pair well with almost any meal.

How To Order A Beer In Costa Rica (In Spanish)

Bilingual bartenders are quite far and few between in Costa Rica, which is why you’ll need to order your beer in Spanish. Uno cerveza, birra will be your go-to phrase.