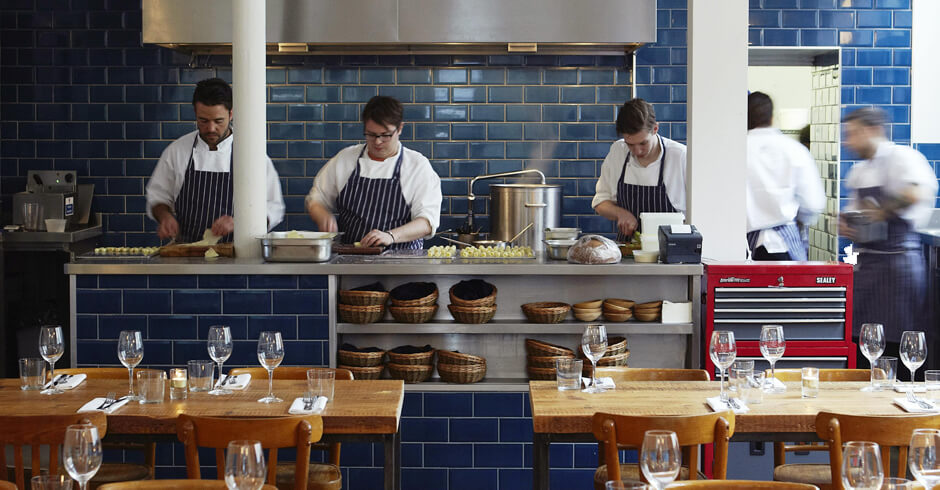 With so many of Britain’s role model chefs in their mid-to-late 40s, one has to wonder where the next generation will emerge from. Gordon Ramsay alone endures so many verbal battles he must have shaven off at least a few years from his career. Fortunately however, it looks like the future of British cuisine will be studded with fresh and interesting new characters.

@itsisaac
The Clove Club has recently earned itself what some see as a ‘controversial’ Michelin star, though the quality of the food there would suggest it’s anything but a surprise. Isaac McHale, 34, previously cooked for The Ledbury and Noma, but has also been under the wing of René Rezepi prior to his duties at Shoreditch’s trendiest new restaurant. 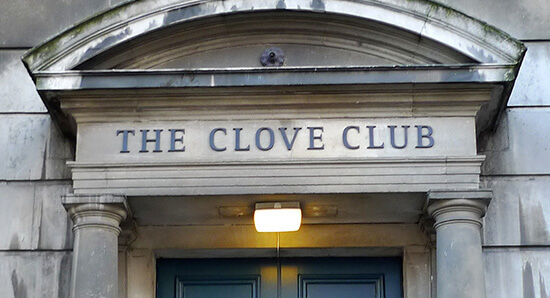 Definitely a potential household name, Ollie Dabbous is the other side of a gulf of young chefs hoping to kick start their reputations. Now 33, Dabbous has a stellar restaurant named after him, written and published a cookbook, and often appears next to the likes of Brett Graham, Isaac McHale, and Tom Sellers as the new chefs creating exciting food everyone simply has to try. 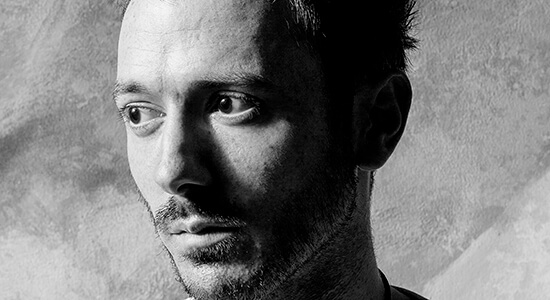 @tomsstory
He might only be 27, but Tom Sellers has already achieved many of the things some of his older peers are yet to accomplish. He is head chef of his own establishment, Restaurant Story, which gained its first Michelin star a mere five months after opening. Deemed London’s answer to the Fat Duck, Story pairs British cuisine with ‘edible stories’ such as the Three Bears’ Porridge. 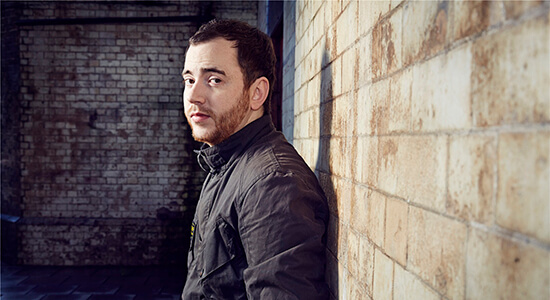 @FlorenceKnight
Florence Knight is cooking’s new ‘golden girl’ on the brink of becoming a culinary queen. Now head chef for Soho’s Polpetto, her career formerly kicked off when she was just 19 and followed with periods at the Diamond Club and Arsenal FC before she was plucked by Polpetto in 2010. Her signature dish – cod soaked in water for days before it’s poached in milk and onions and then hand-beaten – is perhaps even more impressive than her CV.

@lucas_selby
The three Selby brothers are certainly an auspicious bunch, and just might end up forming a dominating family business in years to come. Chief among them though is 23-year old Luke, who beat all competition for the Young National Chef of the Year this year. Three of the finalists, Luke one of them, were at the time working in Le Manoir aux Quat’ Saisons kitchen. Perhaps that’s a testament to the value of an apprenticeship under Raymond Blanc.

@RobertMcleary
Robert Mcleary is firmly established as the Head Chef of the ‘bib gourmand’ restaurant The Modern Pantry. His partnership with Anna Hansen has flourished since Rob was 22, and while he might have something of a promising start to his career with an earlier stint at Jake Watkins’ Michelin-starred JSW in Hampshire, there’s reason to suggest it will only get better.

Georgina embarked on her career in the kitchen when she was just 15, and made it to Nathan Outlaw’s kitchen in Cornwall when she was 17. Now at Hartnett’s Murano, Dent was The Observer’s best young chef last year. A sturdy character and possibly the most driven individual on the list, all these aspects certainly make her one of the young British chefs to watch.

Also see  Who Are The World’s Most Famous Female Chefs?

@Champkin7792
Having fully earned himself a place in Simon Rogan’s L’enclume establishment, Ben Champkin’s crowning achievement so far was his win of 2013’s Young National Chef of the Year. Champkin received the recognition from his time at The Elephant Restaurant Torquay. Given that he has only reached 21 years of age and is cooking alongside one of Britain’s most revered chefs, it’s quite a prospect to consider his best years are ahead of him.