Blog » Wine, Beer & Spirits » Beer » Beers from Around the World » North American Beers » Beers of the United States » Breweries in Ohio » The Ultimate Guide to Breweries in Columbus Ohio 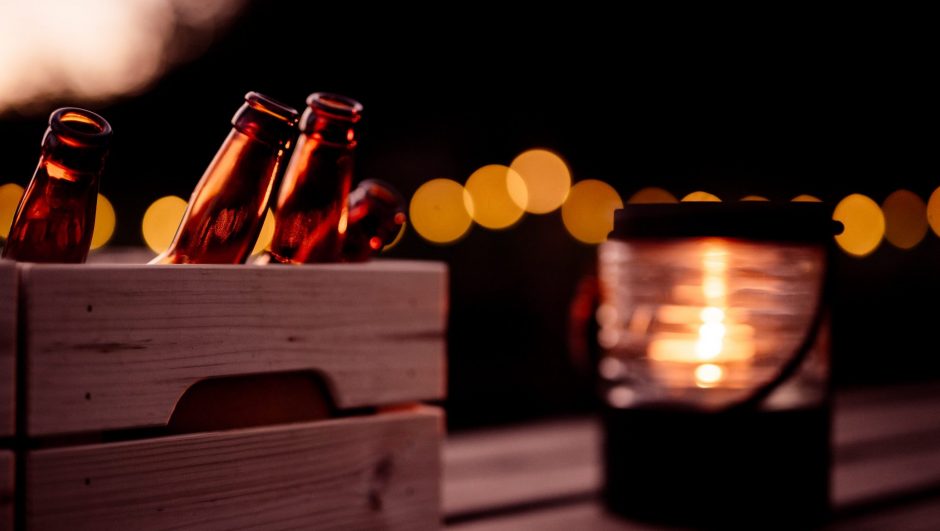 How Many Breweries are in Columbus Ohio?

The craft beer scene in Columbus has experienced non-stop growth over the past decade, as the era of homebrews takes over the beer industry in the United States. There are currently over 50 unique taprooms in Columbus, meaning that going on beer trails through the region is always going to be a unique adventure.

What is the Oldest Brewery in Columbus?

The aptly named Columbus Brewing Company is the oldest brewery in the region. It was first opened under this name in the late 1800s but became a fully functional, operational craft brewery in 1988. The brewery specialises in German-style lagers such as their Bodhi and Columbus IPA.

What Beers are Brewed in Columbus?

The fact that there are so many unique taprooms in Columbus means that you can find specialty beers wherever you go. There are, however, some styles of beer that are absolutely synonymous with the sub-culture of brewers in the region.

An imperial stout is often described as “tasting like an elephant, “which makes sense when observing the actual liquor. The beer is dark, thick, and creamy and is perfectly brewed in many Columbus breweries.

The most popular English Pale Ale in Columbus is the Wildcard, which has been described as smooth, flavourful, and easy.

The 4 Best Breweries in Columbus Ohio

Alan Szuter, the owner of the Wolfs Ridge Brewery, states that when he opened the company, he had a passion for craft beers which he fused with an entrepreneurial itch that he’s had all his life. Before opening the brewery Szuter reminisces about the days he used to experiment with beers and IPAs at his own home-brewing station.

Wolfs Ridge has always aimed to create an environment of professionalism and fun for patrons of their taproom. They couple quality ingredients with attention to detail which creates beers of unique quality. The brewery has won countless awards including the 2017 Columbus Tastemaker Award and the 2019 award for Best Small Brewery. In 2022 the brewery added a unique feature to its building – the Winter Understory where patrons can book out a room underneath the brewery and enjoy an intimate atmosphere while enjoying cocktails and small plates.

The Rockmill Brewery was built on a 23-acre horse farm which serves as the house for the brewing processes and tasting rooms. The stewards of the farm opened the Rockmill brewery as a way to honour the land, by using the waters and soil to create high-quality beers and foods for the patrons.

4 Of The Best Breweries In Ohio To Visit This Year

The farm is situated on the edge of Hocking River, meaning that the water used in the beer is filtered through Black Hand Sandstone, giving the brews a minerality that cannot be matched by other breweries.

The three most famous beers, from the Rockmill Brewery, include the classic German Witbier, the Saison Farmhouse Ale, and the Dubbel Abbey Ale. The beers from Rockmill have been described as beers with a strong backbone that include hints of spice which add to their complexity. The taproom is situated in a traditional, yet modern barn, which often features live music and entertainment. It is the perfect venue for event hosting.

The two owners of the Land-Grant brewing company both graduated from the University of Ohio back in 2006 and were both roommates during their studies. Adam Benner began home-brewing in 2010 and wanted to take his newfound homebrewing hobby to the next level when he contacted his old college buddy, Walt Keys with the idea of opening a brewery in their hometown of Columbus. The Land-Grant brewing company is now known as one of the top breweries in the region and is best known for its authentically American beers.

The Land-Grab brewing company tries to mend fun with their commitment to quality craft beers, and this is best shown through their House Beer, Oh Sure IPA, and their Lemon Glow Pale Ale. Their beers are unique and fruity and definitely deserve a visit if you’re ever in the region.

1487 Brewery was founded by a lifelong Ohio native and family man, Ben King, in 2016. Funnily enough Ben was never too fond of beer before he toured Germany drinking all the authentic brews from the country that he could. He founded a real love for German-style beer and opened by 1487 in Columbus, Ohio. It became his dream to provide his hometown with the easy on the palate German beers that he came to love while in Europe.

1487 has made a commitment to authenticity and this shows in the authentically American-German menu that they have on show. Beers like Hefeweizen and Roggenbier are their speciality but so are American-style beers like Kings Bane and Citra Sunrise. Besides beer 1487 provides classic American Bistro-style foods and other alcohols such as bourbons and whiskeys.

What are the Major Beer Festivals in Columbus Ohio?

The breweries in Ohio along with Cleveland Breweries often come together to celebrate the beer culture in the region and the growing love for homebrews and craft beers through major beer events such as the Columbus Beer fest which takes place annually on the 15th and 16th of April.