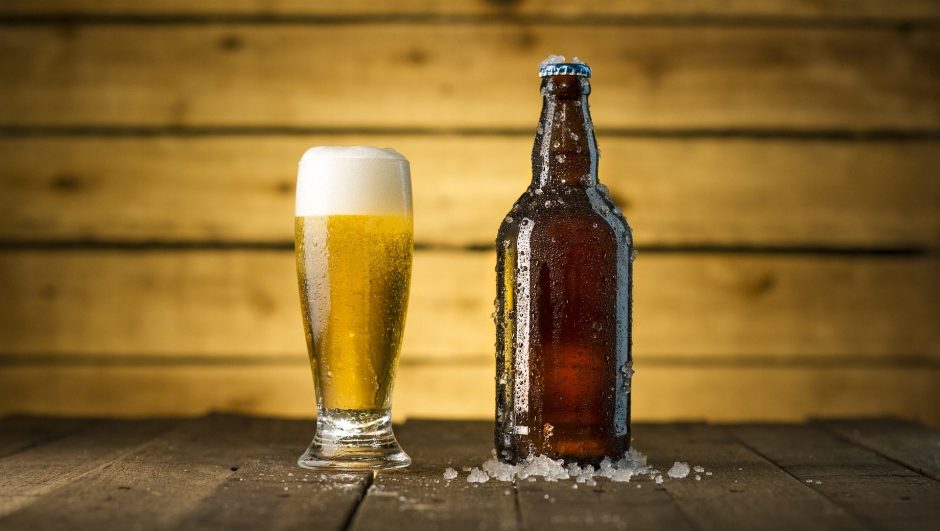 Colombian beer has always been the butt of jokes from both foreign and local punters thirsty for more exciting brews than the bland commercial varieties. Beer lovers will be pleased to know that the craft beer scene has arrived and is settling in nicely, with plenty of Colombian beer brands to choose from.

From coastal Cartegena, midway Medellin to Bogotá in the east, you can find interesting brews armed with the right information. This is just what we aim to do. We’re here to provide a round-up and arm you with enough insights to make for a great Latin American experience.

A Brief History of Colombian Beer 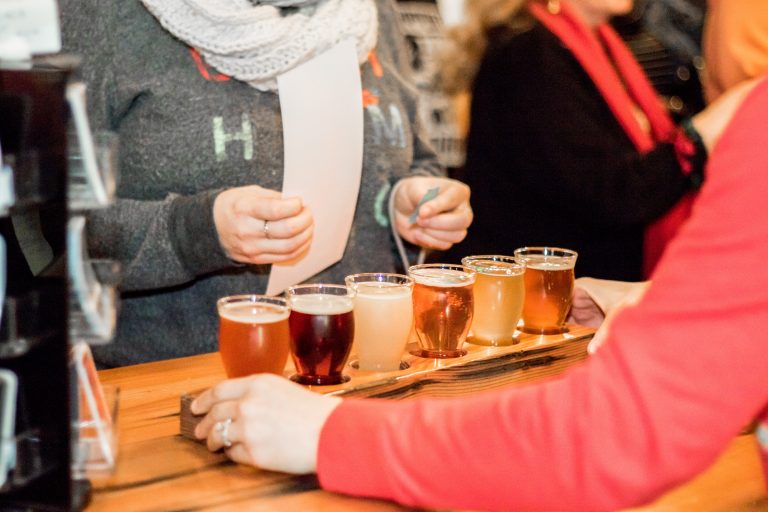 Like most Latin American countries, beer brewing came to Colombia in the 19th century. And yes, the commercial beer market is dominated by Bavaria Brewery, a subsidiary of SABMiller. Every leading brand in Colombia is brewed by Bavaria.

Some alternatives include the beers produced by the craft pub chain, the Bogotá Beer Company or BBC for short. Some cynics consider the BBC chain as SABMiller masquerading as craft beer.

BBC has more than a dozen pubs in the Bogotá metro area, as well as a location in a chic area of Medellin. Thankfully, the ubiquity of BBC is counter-balanced by a growing craft beer scene brewing up a storm of difference and variety. The Bogotá Post article in the link above is a very good round up of exactly where to find good craft beer in Bogotá, plus there is a handy map, showing one just where to go.

What Are The Different Styles Of Colombian Beer?

Thirsty travellers will find all styles of beer in Colombia, both the local Colombian beer brands (mostly bland lagers) and the crafts beer breweries. One can find anything from Indian Pale Ales (IPA’s), brown ales, red ales, porters and stouts to honey ale.

What Are The Best Colombian Beers To Try? 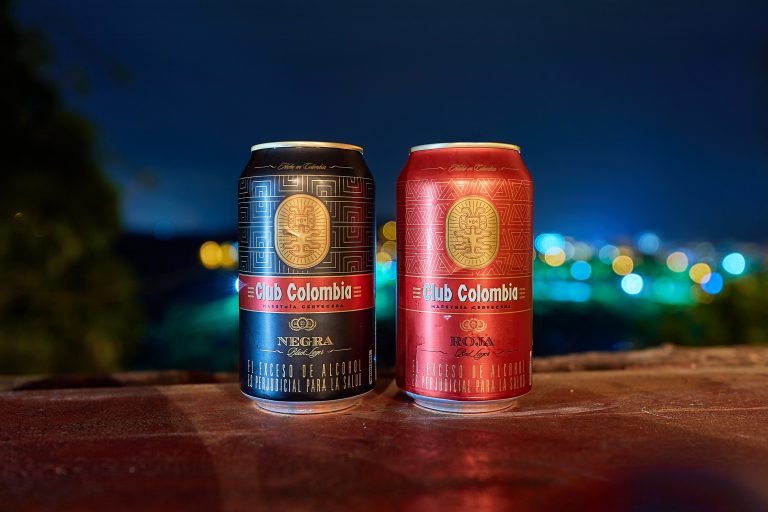 Now that the craft beer scene is burgeoning there are many choices which include Club Colombia beers, their malty Roja is great, Apostal beers are equally up there (even if a little expensive). In fact, Apostal beers come in a wide variety from Marzin to bock.

What are the Best Microbrew or Craft Beers in Colombia?

The following list features some top drawer beers and punters should note that some are quite pricey. But since when is one not prepared to pay top dollar for a good pint?

There is also a good list on Beer Advocate which includes some BBC brews which are well priced and widely available around Bogotá and the major cities. BBC beer bars are often referred to as the Starbucks of Colombia as they are virtually on every street corner in the big cities.

What are the Best Colombian Beers to pair with Colombian Food?

As Colombians love their slow-cooked grilled or barbecued meat, pale ales and IPA’s pair very well with rich and tasty roasted meats. And don’t forget to mop up the juices with an arepa, a Colombian version of pita bread with a pocket made from fresh cornmeal.

Do try Empanadas, Colombia’s de facto street food. Found on virtually every street corner, these deep-fried pockets of a number of ingredients are the travellers go-to for a quick, cheap and nutritious meal while on the hoof.

Colombian soups are pretty good, with the Ajiaco a good bet. The soup is made from potatoes and chicken and is a cheap and healthy meal together with Colombian breads which are great. Beer pairings that work well include anything from a roja to a light ale.

Or on a lighter note, the Pescado Frito or fried red snapper is a whole fish, fried to perfection served with french fries, a small side salad and lime wedges. This dish is crying out for a red ale or try a Colombian bock beer. Delicious.

Now that we’ve paired some delicious food and drink combinations, are you ready to try them out? Here’s how to order a beer in Spanish.

How To Order A Beer In Colombia (In Spanish)?

Please bring me another one. – Me puede traer otra por favor?

What is the most popular beer in Colombia? (and is it any good?)

Aguila is the most popular beer in Colombia and just about every reference disses it as a bland and tasteless 4% lager. So no, it certainly doesn’t get the thumbs up from beer aficiacondos.

So, not only has Colombia shed its Pablo Escobar image and is considered a safe travel destination these days, but the beer scene is as healthy and diverse as the country’s geography.

So what are you waiting for? Go drink some sterling pints.