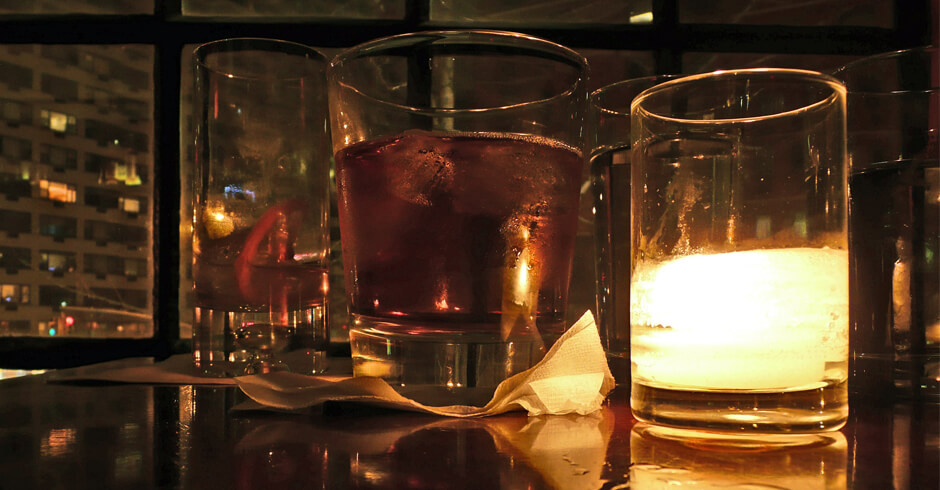 From underground drinking dens to saloon-type drinkeries harking back to yesteryear, NYC certainly has its fair share of stellar cocktail bars.

One of the best cocktail bars in NYC happens to also be one of the city’s best hidden. Angel’s Share, surely no relation to the 2012 comedy film under the same name, is found affixed to the Japanese Village Yokocho. Here you’ll discover similar Asian fare, but in liquid form.

If you’re feeling a little more adventurous than usual, the shot called ‘Smoke Gets in Your Eyes’ is a confounding and ethereal delight. Just beware there’s a ‘no standing’ policy in the bar, which for some might be just as well.

‘Amargo’ means bitter in Spanish but, looking at Amor y Amargo‘s menu, you might have guessed as much. Drinks are comprised mostly of either house favourites or reimaginings of well known classics; ‘My Old Piano’ and ‘Casualty’ seem to go down especially well.

Widely touted as the first choice cocktail bar in NYC, some have even gone as far as labelling Amor the best in the country. At least, if you’re not so sure, another great cocktail post by the name of Death & Co is only a few doors down. 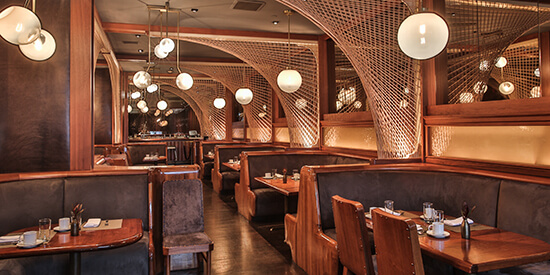 Forty Four is among the more glamorous of its peers; we really needn’t say more than the fact it’s situated in the Royalton hotel, but we will anyway. The bar is by far one of the trendiest places to see and be seen, while during the winter months the large open fireplace might do a good job of sending you to sleep, if you’re not careful.

Also see  A Cut Above the Rest: In Conversation with Ted Gibson, Stylist to the Stars

Forty Four serves up some cocktails that have been refined from their stock. ‘Mezcal Old Fashioned’ for example is, simply, a new take on the old classic, while ‘Bobsled Time’ is the bar’s interpretation of mulled wine but with some emphasis on Cointreau, rum and Cognac.

Dutch Kills opened in 2009, but looking at the place you wouldn’t know it’s still in its early years. Everything including the wood-panelled interior, low-lit booths, and a vintage Bell & Watson telephone remind you of the late 1800s, if indeed you were knocking around back then.

If you’ve come here for the drinks rather than to admire the interior, you won’t be disappointed. The gin-based ‘Twentieth Century’ is a crowd favourite, though the sweetness and smoothness of the ‘Chancellor’ is just as easily savoured. 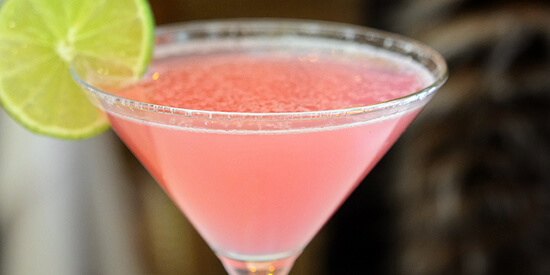 If you turn up to Brooklyn’s Clover Club on a weekend, you might start to think that day drinking has never been quite so civilised. Clover Club is retro incarnate, though the fact it could be trying a bit too hard to replicate the way things were might be a turn off for some.

But at a cocktail bar, what could be more important than the cocktails? ‘Leave Luck to Heaven’ is a delicious concoction of Calvados, fino sherry, apple liqueur, pineapple and lemon, while ‘The Pyrenees’ is a delightful mix of aged apple brandy, Cognac, sherry, and coffee-infused vermouth.