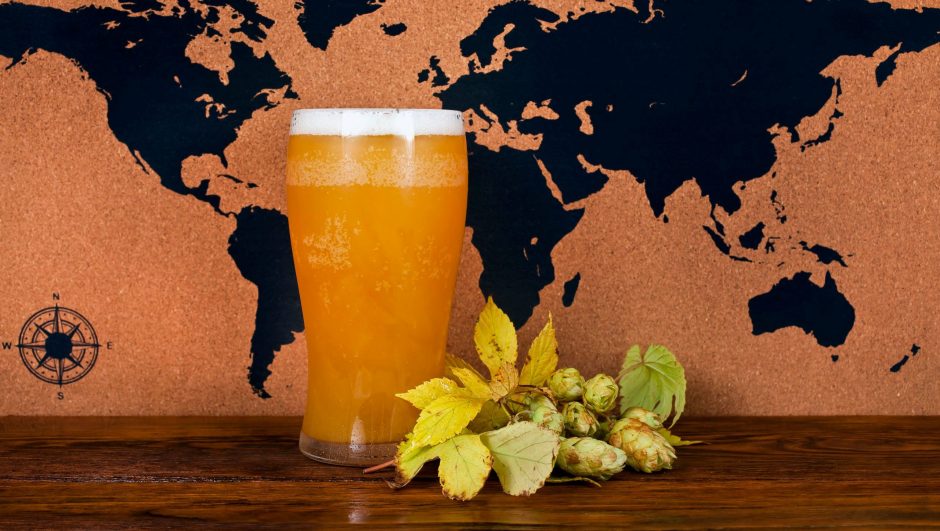 When people think of Cleveland, they do not typically associate the city with craft beers. This, however, is in the process of changing. Cleveland has garnered a lot of interest from beer enthusiasts over the past few years as its craft beer industry is beginning to blossom.

Cleveland has fast become a city worth keeping one’s eyes out for. Cleveland breweries are displaying a sophistication in their craft that parallels the quality found in US regions with deeper craft beer roots.
If you are interested in learning about the craft beers Cleveland has to offer and which breweries to visit, this article is just for you. We are going to be talking about three of the best breweries in Cleveland right now and why giving them your patronage is genuinely worth your while.

The friendly proprietors of this brewery, Dan and Pat Conway, have been running Great Lakes since 1986. The two brothers took a real risk in doing so as well given the poor conditions of the Ohio City neighbourhood it was located in.

Nevertheless, however, the company was and remains to be a massive success to this day. Better yet, its existence inspired an entirely new generation of breweries to crop up.

It is said that the Conway brothers developed their love for beer while exploring Europe. They brought what lessons they had learned in their time there back to the US where they would eventually establish what is now the oldest of all the Cleveland breweries still in operation today.

4 Of The Best Breweries In Ohio To Visit This Year

The brewery is known to sell beers themed to certain elements of Cleveland culture. For instance, they sell an IPA called Burning River, a namesake derived from the infamous fire on the Cuyahoga River that occurred during the 60s. They also sell the Elliot Ness Amber Lager, so named after Cleveland’s prohibitionist safety director.

Beer is of course not the only thing on offer at the brewery; customers and visitors can purchase a variety of traditional pub foods like tater tots and fish. Guests also have the option to pay $15 for a tour of the brewery’s facilities and several free samples of beer.

Situated quite nearby the aforementioned Cuyahoga River, Collision Bend is a brewery whose location makes it privy to some of the most stunning views of natural beauty. From the comfortable outdoor tables and benches, guests can ingest the gorgeous view of the river while sipping on some adventurous fruit-infused beers.

The brewery is known for its blood orange wheat beer which they call the Lake Erie. Its tasty beers can be lapped up alongside some classic Southern California-style street food dishes. The meal options are somewhat predictable but their awesome taste does come as a surprise. It can be argued that, out of all the Cleveland breweries, Collision Bend sells the best food.

There are even vegan options available, including a poke bowl. There are portions for snacking, main meals, and for sharing. The custodians have done a good job with their menus, both for food and drinks.
You will find spacious and comfortable seating both inside and outside. The chiselled stone bricks lining the walls give the interior a stunning medieval vibe while the outside area blesses the eyes with an immaculate view of the river.

The Ultimate Guide to Breweries in Columbus Ohio

Located on Prospect Avenue is the Downtown Cleveland branch of the nationally renowned Southern Tier Brewery chain. For visitors and locals alike, this brewery is an excellent and familiar choice where you know what to expect no matter which of their taprooms you walk into in the country.

The taproom situated in Cleveland features over 30 taps flowing throughout the year including the chain’s ever-popular Pumpkin Imperial Ale. The establishment pumps liquid gold into the glasses of chuffed patrons seven days a week. Following common beer industry trends in the US, the taproom is also outfitted with a brewing facility for the on-site production of its brews.

Unlike most other Cleveland breweries, however, the Downtown Cleveland Southern Tier taproom also distils several different varieties of spirits designed for incorporation in cocktails. Better yet, the taproom also sells several types of wine, coffees, sodas, and iced teas.

The taproom also sells tap beer-to-go as well with customers having the option to fill up 64 oz or 32 oz bottles to take home with them. They also sell canned beers that can be taken home too. Additionally, you can even select a number of different beers to make your own custom 6-pack.

Cleveland Breweries Are on the Up

Now that you are a bit more familiar with some of the best Cleveland breweries out there, hopefully, you feel incentivised to explore them next time you are passing through Ohio. The state is not historically renowned for its beers but this is very much soon to change as the industry continues to grow each and every year.

Cleveland breweries have produced enough quality craft beers to put the city on the map among the thousands of brews produced across the continental United States. If you consider yourself to be a fan of craft beers, you would be totally remiss to not visit some of Cleveland’s finest breweries were you ever in the city.