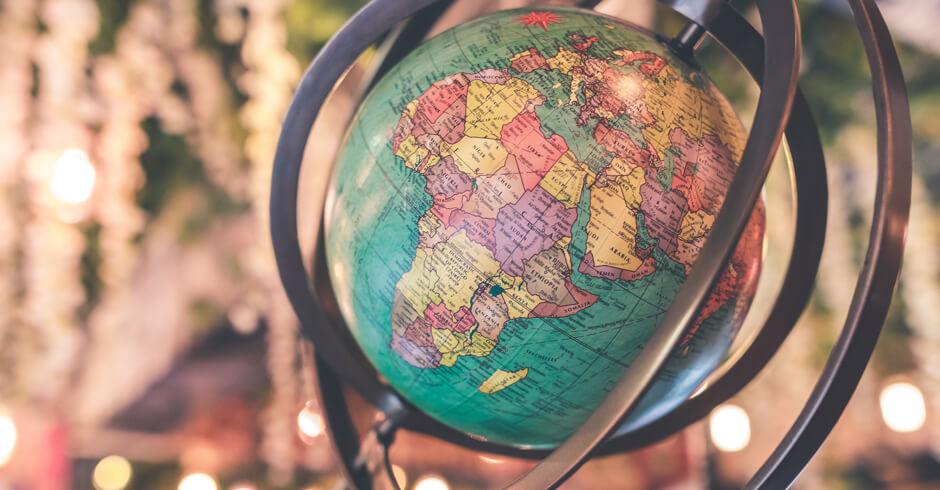 Welcome to earth: a world of different Christmas traditions. As you’ll discover, some are quaintly unique, some are a little outlandish, while others are a tad odd. Though that’s the case, the Brits put pennies in our Christmas pudding for good luck, so we can’t exactly call ourselves completely sane.

There are 24 million Christians in India, but approximately zero readily available evergreen spruces (traditional Christmas trees, to you and me). As an alternative, Christians in India will opt to spruce-up their mango and banana trees instead.

Shoes in the Czech Republic

If you’re sick and tired of waiting for the right man (or woman) to come dashing along, fear not, because in the Czech Republic, there’s a simple solution. While facing the front door, throw a shoe over your shoulder. If the shoe is pointing back towards you, then it’s a sign you’ve struck gold.

A relief to many, cleaning the house on Christmas Eve is strictly forbidden in Norway. Customarily, all brooms are hidden away, just in case witches and evil spirits decide to steal them. Makes sense.

Venezuelans travel to mass on rollerskates, but that’s not the weirdest part. It might perturb parents from other cultures, but in Venezuela children tie a string to their toe and dangle it out a window before they go to bed. During Christmas Eve, the locals will rollerskate down the road and tug the strings hanging out from house windows. 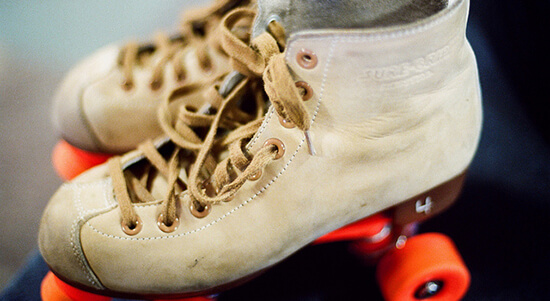 According to Ukrainian legend, an old widow was once looking to adorn her Christmas tree, but was so poor she had neither the decorations nor the money to buy them with. She went to bed on Christmas Eve quite sullen. In the morning however, she noticed spiders had laced the branches of her tree with their webs, and the golden light of the morning cast a brilliant light over them. The story survives to this day as Ukrainian families continue to decorate their trees with spiders and silky webs.

In the Philippines and some parts of South America, kids opt to have their shoes, rather than their stockings, filled with Santa’s treats. Meanwhile in France, children will place their shoes in front of the fire, much like the French peasants used to. Italian children prefer to leave their shoes out on the night before Epiphany and for the fallacious witch Befana. Santa Claus doesn’t get a look in.

Age-old tradition stipulates that Santa, or St Nicholas, is an indigenous inhabitant of Lapland. While I don’t want to cast any doubt over his true existence, the truth is he was born a Greek in Turkey. About 1,700 years ago, St Nicholas earned his reputation for his secret gift giving while he was the Bishop of Myra (a part of Modern day Turkey). Unsurprisingly, he never visited Lapland. 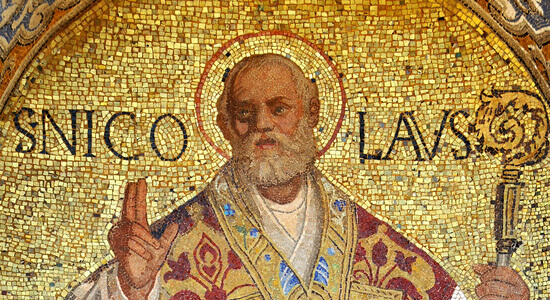 The turkey might be the unluckiest creature in the Western world during the festive period. But in South Africa, the Emperor Moth gets similar treatment, as on Christmas day, and while in its caterpillar form, it is deep-fried and eaten.

What other Christmas traditions do you know of?

Also see  Best Christmas Markets in the UK - Which Markets Are On For 2020?