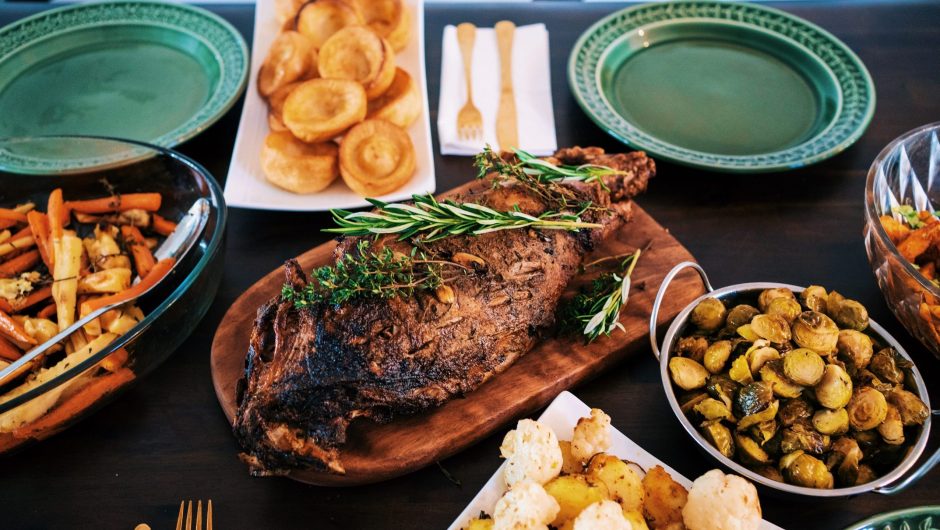 Christmas Day means a few things: unwrapping a whole load of presents; disposing of all the now unwanted wrapping paper; dusting down the alcohol shelf for drinks untouched the rest of the year and, of course, a turkey roast with all the trimmings. That’s in the Anglosphere, anyway. For outside of the English-speaking world, there is a whole array of different festive feasts, and many are entirely different to what you might imagine. We uncover the various Christmas dishes around the world.

Which of these Christmas dishes around the world have you tried or will be trying?

How to Eat Your Christmas Tree