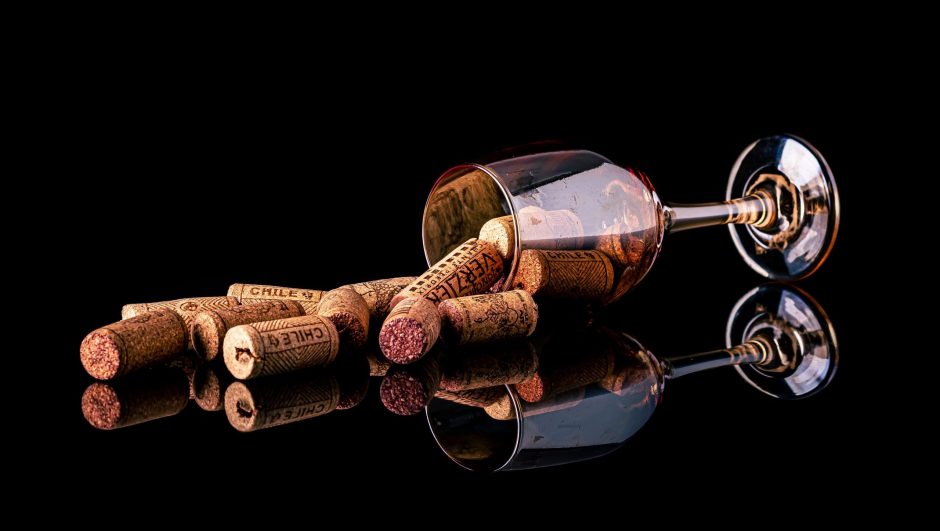 With its warm climate cooled by the coastal sea breeze off the pacific ocean and mountain ranges descending into valleys, Chile has become an ultimate location to produce some of the finest and most delicious wines in the world.

In the 16th Century during the time of the Spanish conquest, Chile was introduced to their first plantation of vineyards of European influence. This means Chilean wine has been in the game for centuries and has undergone many transitions, influences and cultural shifts in order to become the proud product we are able to enjoy today.

The top three wine-producing valleys of Chile are the Maipo valley, the Colchagua valley and the Elqui valley. The Elqui Valley is the most Northern valley, surrounded by snow-tipped mountain ranges. The area has a high altitude climate, meaning it has hot days followed by cool nights, and most notably produces wine such as Sauvignon Blanc.

The Maipo Valley is probably the most important wine region of Chile, often being described as the “Bordeaux of South America”. This is because it is located just outside the capital, and produces some of the more expensive and prestigious wines in the country such as Cabernet Sauvignon, which is aged in the country’s oldest cellars. It is also surrounded by the famous Andes mountains, making it a popular tourist destination and therefore a wealthier economy.

Then there is the Colchagua Valley in the South of Chile. This region boasts the perfect winemaking climate and is home to the most famous names in Chilean wine such as ‘Clos Apalta’ by Casa Lapostolle, the ‘Folly’ Syrah from Montes and ‘Altura’ by Vina Casa Silva.

Over the last 30 years, Chilean wine has seen a rise in popularity and has now become one of the top ten wine-producing countries in the world. This is thanks to the diversity in the Chilean climate, which results in unique flavour profiles, a year-round harvesting season and a guaranteed resilience of the crops. Chile thrives in producing some of the most flavour forward wines thanks to their grapes.

In the 19th century, Chile became a mass producer of wines for export due to the land being one of the only lands in the world unaffected by the phylloxera bug, that wreaked havoc on the crops of Europe. It only went upwards from there, and now Chile produces around 5% of the world’s wine, making it the 6th largest producer.

A Famous Wine In Chile: The Carménère

This grape has become a national symbol in the Chilean wine-producing world. Originally from France, the grape was wiped out by the phylloxera bug and found a new home in Chile.

It has now made a name for itself thanks to its light fresh, low tannin flavour, a unique profile for red wine and immensely different to something like a Cabernet Sauvignon. It’s best enjoyed while young, and pairs well with foods of the summer like fish, salads, roasts and grilled meats.

Experience Chilean Wine To The Fullest

Not only can you enjoy Chilean wine in the comfort of your home, but Chile also boasts a fine wine tourism industry to consider for your next wine tasting adventure.

At the foothills of the magnificent Andes mountains, a plethora of activities like tours, bike rides and picturesque walks along the lakes and vineyards of the valleys are on offer, and of course, a wine tasting to accompany whatever you choose to do.

Then there are the coastal vineyards of Casablanca. Here you’ll experience a tasting of the locally produced wines and enjoy pairings with modern Chilean cuisine. 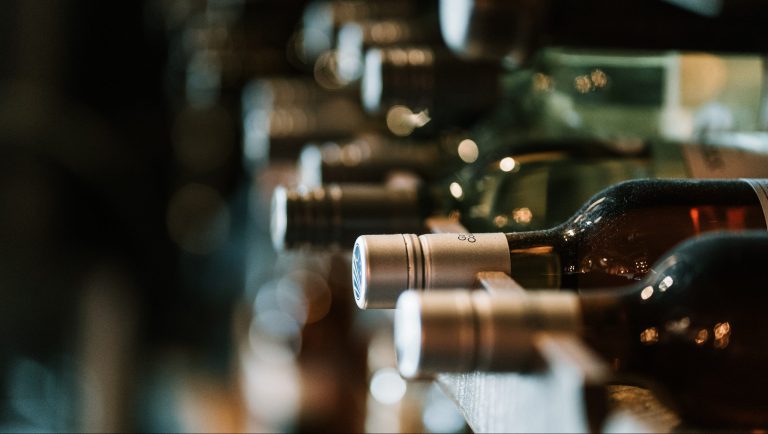 Although Chilean wine has a Spanish and European influence and is home to many of the grape varieties we know today such as Chardonnay, Sauvignon Blanc, Pinot Noir and Chenin Blanc, the flavours are certainly unique to the country.

Due to the pacific sea breeze that runs through many of the coastal vineyards, Chile wine boats a flavour profile that goes excellently with seafood. The flavours are often described as fruit-forward and full-bodied, with wines cultivated closer to the coast having a salty sea influence.

If you’re lucky enough to visit Chile, you’ll be able to sample some of the unique and delicious food pairings to accompany the fruity wine.

Thanks to the immense variety of wines on offer, you’ll have a wine to pair with almost any food you can think of, and some popular choices for the locals may include empanadas, sopapillas, Asado and pastel de choclo. If you’re enjoying some of the zesty fresh white wines on offer, you have to try it with fresh seafood such as the South American classic ceviche or shellfish, a pairing match made in heaven.

How Much Are Chilean Wines?

In comparison to the wines of the world, Chile surprisingly ranks on the more expensive side. However, there are an immense amount of wines to choose from, and therefore the price does range.

Depending on where you are, the price of a bottle of good Chilean wine will cost you a minimum of 20 pounds in the UK. Chilean winemakers have recently increased their prices over the years to overcome the notion that Chilean wine is “cheap”, as the methods and products are of world-class status, and should rank just as highly as European wines.

The Best Chilean Wines To Look Out For

Then you can always lookout for the top wine producers of the country, which contribute to around 55% of the wine available. These names include Concha y Toro, San Pedro, Montes, Emiliana, Veramonte, Lapostolle, and Santa Rita.

You’ll be able to mention these names to your local wine merchant and find a great first Chilean wine to enjoy.