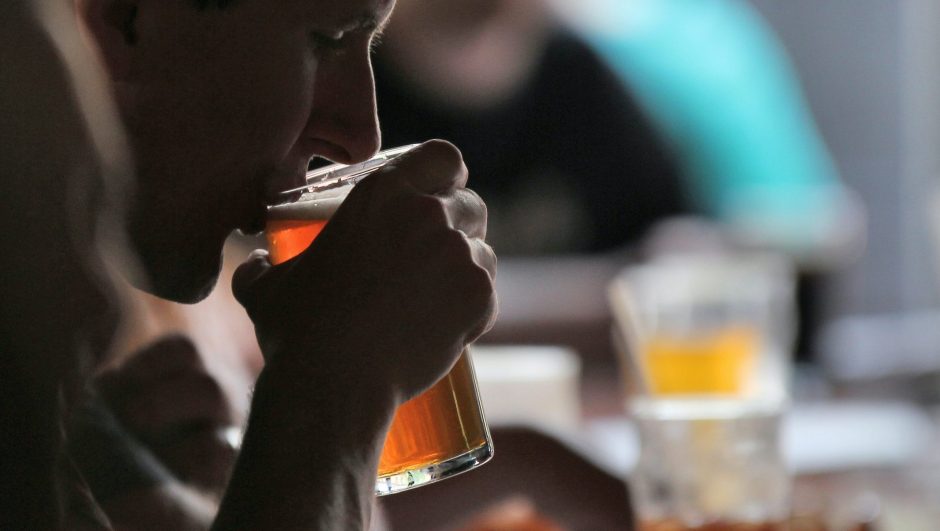 The name Chicago recalls the toe-tapping beats of the 1920s and the jazz-era music and of course, the numerous Chicago breweries that can be found – sans any Al-Caponeesque gangsters or Roxy Harts and Velma’s. If you’ve yet to discover the history of Chicago breweries, then you’re in the right place. From the modern craft beer delights of Half Acre Beer Company to the nation-beloved Goose Island brews, let’s dive into the world of burgeoning beer brewing in Chicago.

Is Chicago Known For Breweries? 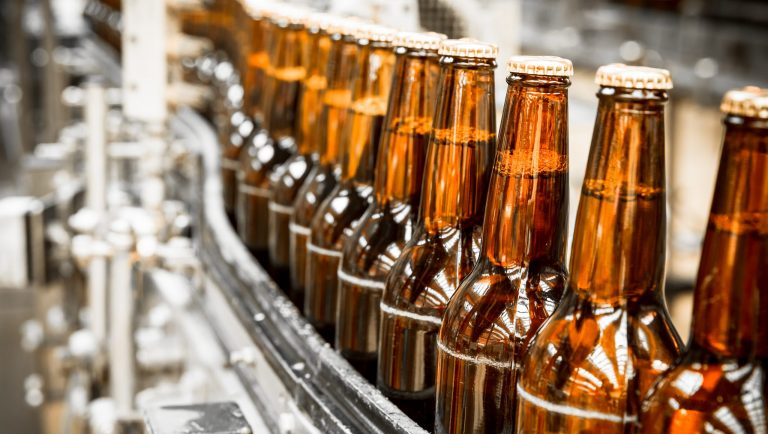 The answer to this is a resounding yes! Chicago is definitely known for its brew culture and it’s currently the craft beer capital of the USA, with over 160 to be found. This number is constantly growing as they have ever-growing microbreweries and craft brew enthusiasts trying their hand at beer making.

What Are The 7 Best Breweries In Chicago?

While breweries can be found throughout Chicago, some of the most unique and specialised ones have been included here, not only for the atmosphere and food but the range of beers they have available.

Set within West Town and found at 1746 W. Chicago Avenue, this botanical beer hub has more than a touch of gruit beer brewing influencing its present-day offerings. And it’s safe to say that they are quite beloved throughout the city. Using honey, spices, blossoms, bark, stems and herbs in their concoctions, they serve up new and varied offerings regularly. The four-sided bar is one of their landmark features and the woodsy, warm environment is sure to win you over long before you grab a draught. Their mains are as varied as their beers, with duck and dumplings, spicy fried chicken sandwiches, as well as Reubens and burgers, you’re certain to find something to enjoy.

Goose Island is found at 1800 West Fulton Street and is possibly the most well-known of all Chicago breweries thanks to their Honkers Ale that’s been around since 1988. Their industrial-style taproom offers a yesteryear feel with ceramic tiled walls and brick, while classic pints are available such as Matilda and 312. Their Neon Beer Hug and Bourbon County Stout are two of their famed beer varieties, while their Tropical Beer Hug, IPA, and Farmhouse Ale are also beloved. Food is also available.

Hopewell Brewing Co is a great neighbourhood taproom found at 2760 North Milwaukee Avenue, with plenty of communal seating and an open, airy atmosphere. They cater for truly everyone – and even let locals bring in food from nearby eateries to finish as they sip on one of Hopewell’s home brews. The light, bright flavours of the beers on offer are First Pils, Neon Red and Black Raspberry, Cruising Speed and Outside Voice are popular favourites, as is their Ride or Die pale ale.

Half Acre Beer Company can be found at 2050 W Balmoral Ave. Their beers available year-round are their Daisy Cutter pale ale, Pony Pilsner, Tome half acre, Fader and Hallow Double IPA. Their rotating house-brewed beers also include seasonal choices such as the Vallejo IPA and Lager Town Octoberfest. The beer garden offers a place of rest and shade in the scorching summer heat, and their seasonally focused food menu offers plenty of choice as well as the chance to be intentional about what produce to consume.

Moody Tongue Brewing Company at 2515 S Wabash Avenue may sound like something out of Harry Potter – and you’d be half right as their beers and food are definitely magical. Their mid-century atmosphere includes a large fireplace, as well as a library of brewing books and their taproom offers a refined and comfortable refuge with sleek lines and a black and wood finish.

Their beers include speciality items such as wine-barrel and whiskey aged brews, while their Sour Series and Farmers Market range are quite sought after. They have interesting fruit options such as their peeled grapefruit pilsner, while their toasted rice lager is surprisingly refreshing. Smoked Applewood gold, shaved black truffle pilsner, caramelized chocolate churro porter and scotch barrel aged peat scotch ale are some of the decadent beer delights that await. Their menu offers refined choices like oysters on the half shell, braised rabbit cavatelli, and maple leaf duck breast.

Metropolitan Brewing at 3057 N Rockwell Street has an enviable position alongside the river and outdoor dining tables that make full use of the river views on offer. Their German-style beers are hearty and just what you’d expect a predominantly lager-style business to produce.

Also see  The Best Rochester Breweries To Visit This Year

Their year-round Flywheel Pilsner offers a light golden hue, clean finish, and satisfying aftertaste – with a bit of malt thrown in for balance. Their Jet Stream wheat beer is an early spring marvel that offers a spicy sourdough flavour, floral-fruity aromas and a bubbly presence. Their Dynamo Copper Lager is a wintertime staple, with spicy hops, balance, and a cereal sweetness that ends off in a toasty finish. Right Beer Cider on draft is a gluten-free option they provide, while non-alcoholic beers are also available. The food is taco-tastic, and you can get almost any kind of taco you would ever want – or need.

Revolution Brewing, found at 3340 North Kedzie Avenue, embodies everything you’d expect or want from an urban taproom – and they just so happen to be the largest craft brewery within the state of Illinois. With the craft brewery on-site you’re unlikely to ever run out of your favourite pint or on-tap choice. Their ranges are impressive with several beer series such as the Hero IPAs, League of Heroes, City Series, and Seasonal options like Sun Crusher.

Then there’s their Hometown seasonal choices like Rosa – a hibiscus ale, and their Small Batch options like Repo man, Riot, El Hefe Loco, and Shoptalk. Finally, there are their many beers within the Deep Wood Series that include popular local favourites like Deth by Raspberries, Straight Jacket and Blackberry Finn. Pub grub is available too with applewood smoked wings, nachos, house pretzels served with beer mustard and cheddar fondue, and fried mushrooms being the most popular choices.

What Beer Is Famous In Chicago? (besides Budweiser!)

Depending on whom you ask when it comes to drinking nationally sold beer, it’s a tie between Coors Light and Millers Light. On the craft beer scene, however, the famed Goose Island Bourbon County Stout is the one to keep an eye out for, as it’s entirely locally made.

How many breweries are in Chicago?

On the official beer industry trend side of things, Chicago has statistically become the unofficial home of craft brewers in the United States of America with 167 breweries and counting. Not only are Chicago breweries thriving in ever-growing numbers, but Chicago also has four of the 50 fastest growing breweries in the USA.

What Is The Oldest Brewery In Chicago?

Which brewery in Chicago is the oldest is a point of contention for many. The
Crawford’s Chicago Brewery which began in 1835 may lay claim to being the first to open, the one founded by William Haas and Konrad Sulzer is the one which made the biggest impact on sales with their Haas & Sulzer Brewery company. When it comes to the longest continuously operated craft brewery in Chicago however, Goose Island Brewhouse takes that title hands down.

How Many Craft Breweries Are In The State Of Illinois?

According to Statistica as of the end of 2021 Illinois had registered 295 craft breweries. While the Brewers Association 2021 survey shows that there are presently 299 craft breweries.

What are the major beer festivals or events in Chicago?

Chicago often hosts festivals throughout the year, and with such a large beer community, it’s unsurprising there are plenty which caters specifically to them. Some popular seasonal ones include:

Which Brewery In Chicago Has The Best Food?

So many breweries within Chicago offer incredible menu options but the top two have to be Forbidden Root with their wide range of pub grub and fine-dining mixes and Old Irving, which has exceptional craft beer mixes and top-notch food choices.

We’re quite excited to stop by Revolution Brewing and work our way through their many seasonal and year-round beer series. Or to pay a visit to any of the other breweries Chicago has to offer. The windy city certainly does offer plenty of brew-tastic options.