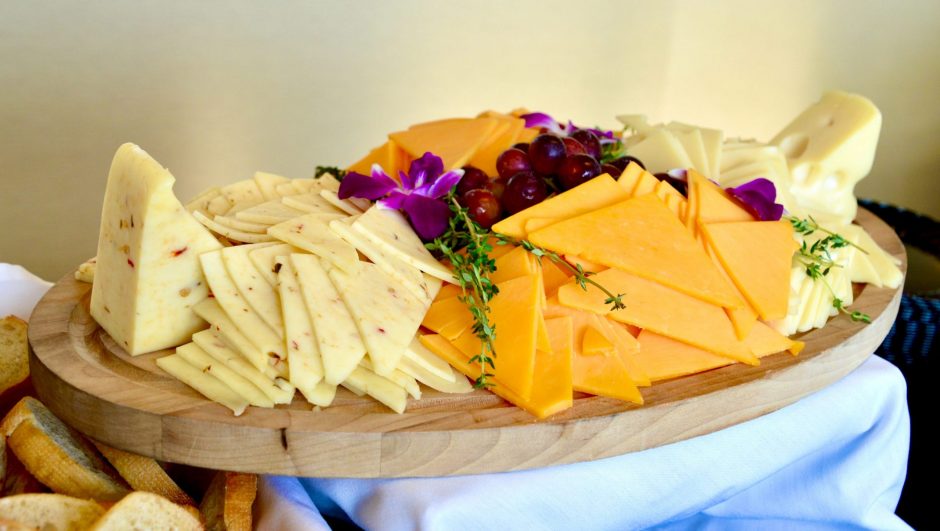 Gorgonzola fan or lover of Edam and Pecorino?

Cheese must be one of the best discoveries of humans besides breadmaking, wine, brewing beer and ales. Cheese, bread, wine and beer were made for each other and have become an important part of our daily eating and drinking lives.

Let’s take a look at the global cheese industry and the cheese statistics that are making waves in 2022.

Cheese Facts: How Cheese Is Made 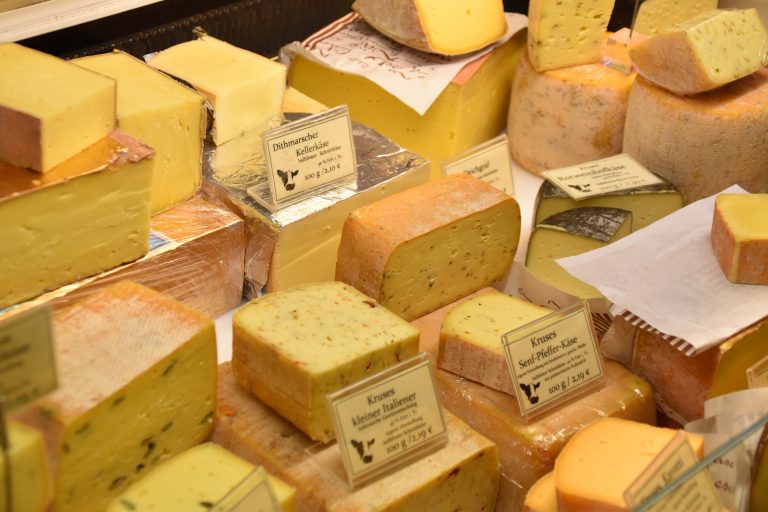 Cheese takes up about one-tenth the volume of milk, making it portable with a longer shelf life compared to milk. It is rich in nutrients such as protein, essential minerals, fat, calcium, and more.

Here we will outline some global and regional cheese facts and statistics before looking at some fun facts.

These cheese industry statistics show that Europe has the highest level of per capita cheese consumption. In 2021, people in the European Union ate on average an astounding 20.44 kilograms of cheese. US and Canada came in second and third in that year at about 17.9 and 15 kilograms of cheese per capita.

The Cheese Market In Europe

Europe is a major player in the global cheese industry. The 27 nations of the European Union produced about 10.35 million metric tons of cheese in 2021. As of 2020, Germany and the Netherlands were the top exporters of cheese worldwide, each exporting over $4 billion worth of cheese in that year.

The US and the EU-27 were the top consumers of cheese worldwide. Per capita, cheese consumption in the US was about 40 pounds in 2020, up from 35 pounds in 2010. Grated cheese had the highest level of unit sales of any type of cheese in the US, commonly used in pizza, quesadillas, and macaroni and cheese.

The total export value of dairy products has risen over the last few years. Many of the top exporters of cheese worldwide are part of the European Union, as to be expected, given their cheese-making history.

In 2019, Germany was the number one exporter of cheese. The Netherlands, France, and Italy are all world-renowned for their cheese production and were also some of the top exporters of cheese in that year.

Impact Of The Pandemic On Cheese Trends

Lockdown policies around the world led to sudden changes throughout the milk and cheese supply chains as many consumers replaced dining out with at-home eating. Foodservice cheese sales dropped while retail sales surged. Consumers’ interest in home cooking, comfort foods, and snacking rose, while health (including healthy eating) became a new priority as consumers sought to protect themselves against COVID.

Consequently, cheese producers and retailers have found a variety of strategies to meet consumers’ new needs. They did this in a variety of ways.

Here’s a look at the top five global cheese trends for 2021:

Processed cheeses such as Cheddar, Parmesan, and Romano have seen an increase in popularity in recent years due to factors such as the product’s longer shelf life, appealing flavour profile, and adaptability at a lower cost than other varieties of cheeses. One needs smaller amounts of cheese to get good and strong flavour with cheeses such as parmesan and pecorino. The bottom line is it’s economical.

In addition, the rise of private brands in developing nations, as well as demand for western cuisine, has bolstered the market for processed cheese. In addition, the online market for the buying of food items, including cheese, has grown rapidly in the previous 3-4 years as internet access has increased.

Changing lifestyles, such as an increased reliance on ready-made or ready-to-eat meals due to the busier schedules of Millennials and an increase in global demand for packaged goods, have increased demand for fast food products, which has fuelled demand for cheese. 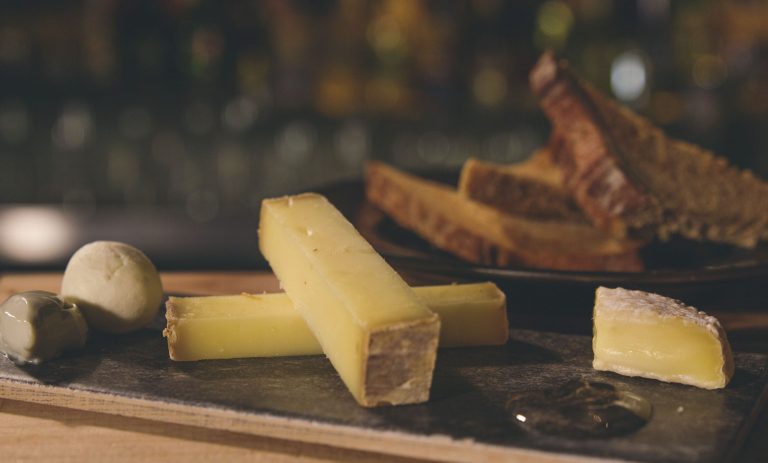 The European cheese market is the world’s largest, and despite extremely high per capita consumption, market growth has remained consistent.

Who Eats The Most Cheese Worldwide?

Many different types of cheese are named after or associated with the place they were first made. Parmesan cheese, for example, originates from the area around Parma, Italy. Gouda was first traded in the Dutch town of Gouda. And cheddar cheese originated in the English village of Cheddar in Somerset. An American favourite, Colby, originated in Colby, Wisconsin.

There are a few considerations regarding cheese which are interesting and bear no relation to boring statistics.

Talking of mozzarella, what foods and victuals go well with cheese?

According to Australian chef and author of Milk, Nick Haddow, red wine with cheese is overrated and he avoids it. The best pairings come from cider and beer, particularly porters and ales. Whiskey is surprisingly good with smoked cheeses too.

Pour a glass of your best tipple and cut into a good Gouda with a cracker or two. Pure heaven!