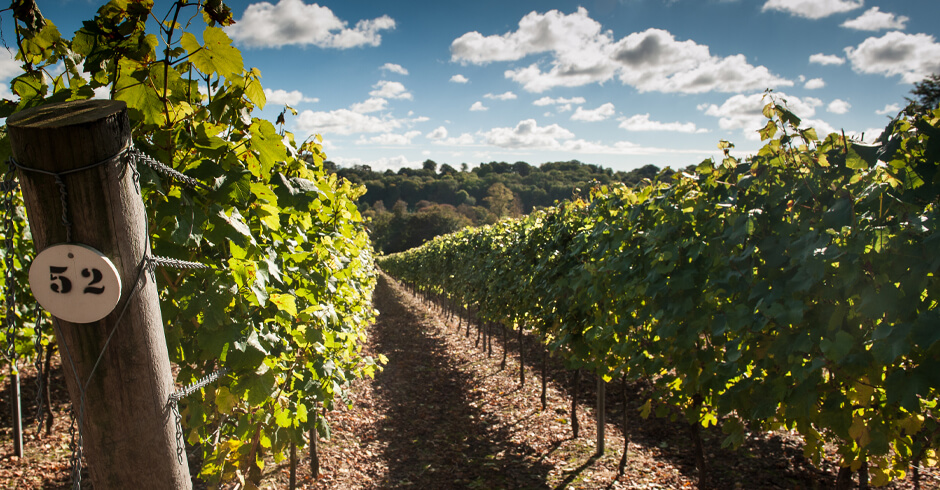 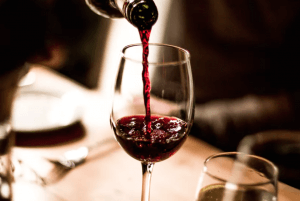 People might well have less money in their pockets these days than a decade ago, but it seems as though Britain is still in celebratory mood. Sales of sparkling wine of all varieties rose by 15% in 2014, and has led to a rush to set up English vineyards — there has been a 50% increase in their numbers since 2013. 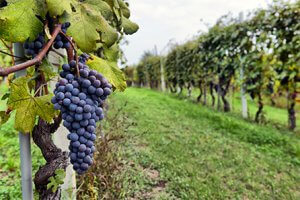 At the centre of this revolution for English wine is Hambledon, a small town in Hampshire. Until recently it was best known as the birthplace of modern cricket. Despite being home of Britain’s oldest commercial vineyard, it wasn’t exactly a household name.

That is, until Ian Kellett bought Hambledon Vineyard in 1999. Kellett had been one of Europe’s top food analysts as Managing Director for Dresdner Kleinwort Benson, but the allure of English wine drew him away.

Kellett soon embarked on an oenology course at Plumpton College to make sure he was fully qualified to lead the restoration of the estate. The reason for Kellett’s gamble? Initially intrigued by the heritage and landscape of the property, upon further investigation he found that the chalk on the estate is the same that grows some of the finest Chardonnay grapes in Champagne. There and then, he knew that the future of the estate was to produce top-quality English sparkling wine.

Also see  What is Ayurveda? The Body's Ancient Owner's Manual

Winery production at Hambledon has been taken over by a leading expert in winemaking: Hervé Jestin. Jestin was previously Chef de Caves at renowned winery, Duval Leroy.

Hambledon’s sparkling wines have attracted widespread praise, including coveted awards such as the UKVA Silver Medal — won by the Brut, Mill Down. With a hint of elegant pale straw patina, combined with pale green shoes, the wine offers focused aromas of oystershell, musk, orange-rind and coxes apples. The blend for this wine was developed by Jestin, comprising of Chardonnay (66%), Pinot Meunier (20%) and Pinot Noir (14%). 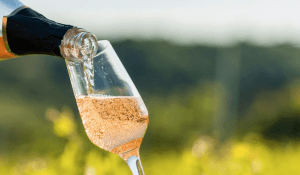 Kellett and co. also received a seal of approval from someone who knows a thing or two about winemaking — the Duchess of Cornwall. President of the United Kingdom Vineyard Association, she was brought up on oenology. Her father was a vintner, and her grandfather wrote a book on the craft.

At Hambledon Vineyard last year she tasted a selection of base wines, which are then blended to make the sparkling wines. “I must congratulate you,” she told them, “It’s so exciting seeing your methods.”

It’s not just bubbly that’s causing a stir in England, however. The still wine at Sussex’s Stopham Vineyard is also taking off. The winemakers there are campaigning to make a glass of Sussex just as familiar as a glass of Champagne: they’re seeking to be added to the list of delicacies given protected status by the EU.

To do so, they’ll have to pass strict taste and production tests, as well as demonstrate a unique connection to the locality. Other British delicacies on that list include Arbroath smokies, Cornish clotted cream and Stilton cheese. If it were to be approved, it would be yet another big boost for the English wine industry. The improved sales in 2014 came to about £78m and the environment secretary, Elizabeth Truss, forecasts they could hit £100m this year.

Also see  Perfect Ways to Celebrate Your Birthday in London

With so much to cheer about, it must be time for a toast.