Blog » Things To Do » Days Out » Gardens » Flowers » Perennial Flowers » White, Pink & Red: What is the Meaning of Colourful Carnation Flowers? 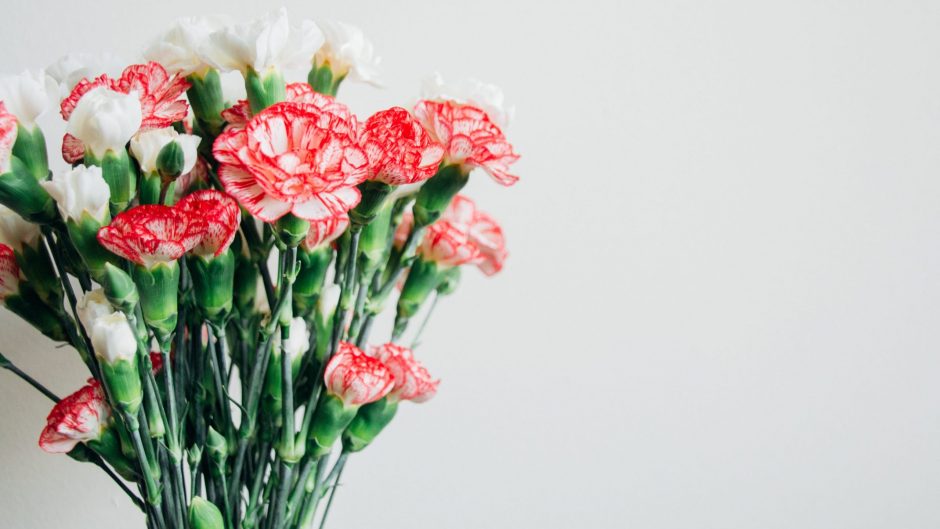 Whether you’re looking for a flower to express congratulations or condolences, you’ll find a beautiful carnation that’ll get the job done. Different coloured carnations carry various meaning, which is why this particular bloom is so popular for when you’ve got something big to say.

If you’ve ever found yourself wondering which type of carnation to pick for which moment, and what that particular colour means, we’ve got the article for you.

With its spicy fragrance and bright colour range, the carnation is a flower with an interesting history; one that goes back much further than you might think. Carnations have been cultivated for 2 000 years for their fringe-petaled flowers and are especially loved for their strong symbolism and deep meaning.

If you’re interested in etymology, carnations have a history of naming that will not disappoint. Their botanical name, dianthus caryophyllus, translates roughly from Latin to mean ‘incarnation of God’ because of its incredible beauty.

Carnations were first recorded as ‘dianthus’ in Ancient Greece by the Greek botanist Theophrastus when he combined the two words for ‘god’ and ‘flower’. It’s English name ‘carnation’ is said to have come from the ancient Roman ‘corone’ for crown, because they were used as headpieces for religious events.

It seems that no matter which way you look at it, this frilly bloom has a long history of admirers.

Also see  How to Grow Paperwhites: A Guide to Planting Paperwhite Bulbs

How To Grow Carnations

With so many different colours, it can be tricky to get your head around what each one stands for. To avoid giving a sad flower for a happy occasion, take a look at the various carnation colours and what each of them means. 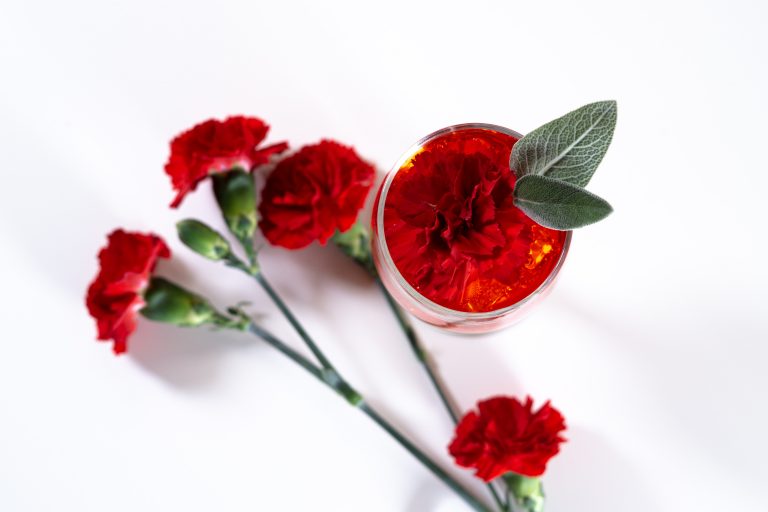 Lighter red carnations symbolise respect and admiration, while the darker red flowers are symbols of deep romantic love and affections. An easy way to remember if you’re struggling to get the colour just right, is the darker the colour, the more intense the feeling.

Yellow carnations are the flowers you give to someone when you need to offer your condolences. They symbolise disappointment or regret.

If you’re looking to ask for forgiveness, purple carnations are the ones for you. The symbolise capriciousness and regret. Just as with red carnations, the darker the colour, the more intense the feeling you’re likely to convey.

The carnation holds a lot of cultural significance in many cities around the world. In the USA, the pink carnation was declared the official flower for Mothers Day in 1907, while the red carnation is used for the same day in Japan. It is the national flower for Spain, Slovenia, and Monaco and is a symbol of unity and resistance in Portugal and the Netherlands. In France, it is the most popular flower at funerals, while in China, is it most commonly used at weddings. 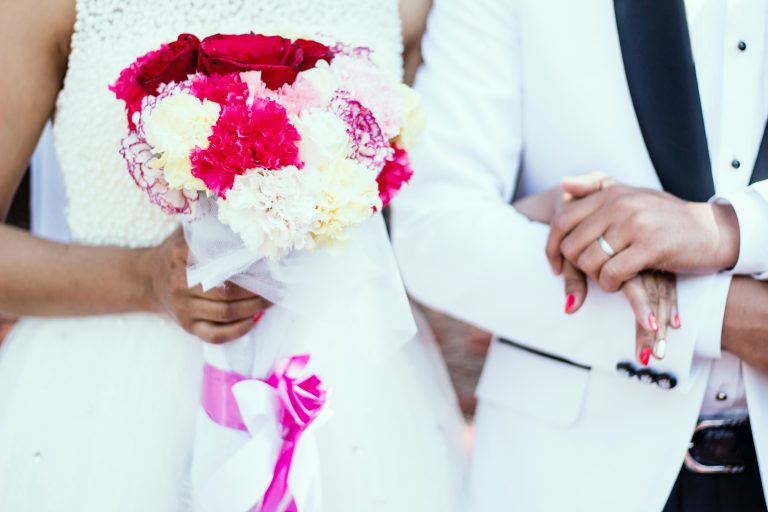 Carnations are the birth month flower for January so if someone close to you is celebrating a birthday in the beginning of the year, a bouquet of carnations is a lovely gift. Along with pansies, carnations are traditionally given on the 1st wedding anniversary. Since they represent eternal love and devotion, they make the ideal gift to congratulate a new couple on their first marriage milestone.

To show support and sympathy, carnations are often planted on graves to offer brightness and beauty to someone’s final resting place. Think of them as a small reminder that beauty still exists, even in dark times. Because carnations represent intense emotions, they can be a good alternative when words fail.

In Elizabethan times, carnations were used to flavour tonics and even wines because of their spicy fragrance. They were used to treat fevers, although, since then we’ve been lucky to find much more effective methods!

With an interesting history and an undeniable cultural significance, carnations are a versatile choice. Now that you know the meaning behind each carnation colour, you can pick the perfect bloom for any occasion.