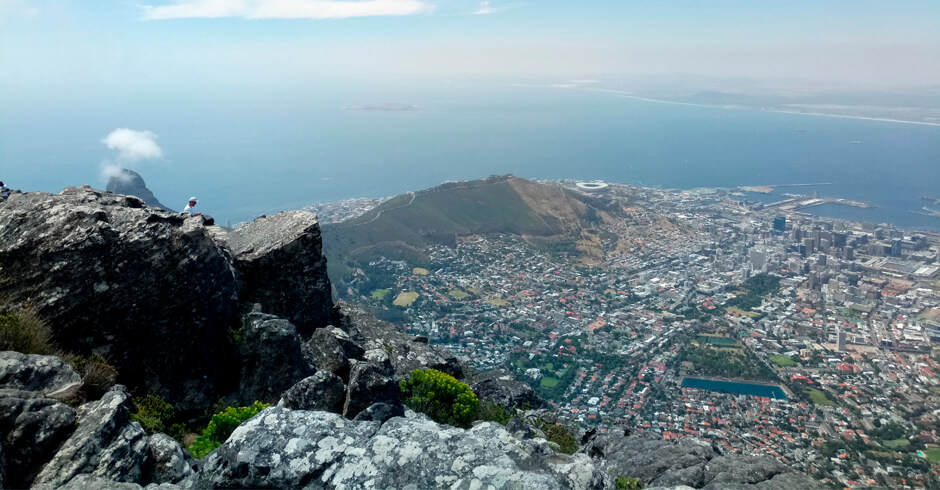 It wouldn’t be too leftfield to label Cape Town the culinary capital of Africa. It has stiff competition, of course, but the rise of the dining scene here in recent years has catapulted the city into the limelight as one of the up-and-coming culinary destinations worldwide.

South Africa as a country is a unique location, where natural beauty, turbulent history and diversity of cultures meet. Cape Town’s blend of beauty and cultures make it the culinary capital of the country.

There’s something about the culture that has developed in the city that shows a serious foodie commitment. A whole host of trendy markets, original food trucks, plus a serious coffee culture and craft beer community all offer an array of foodie activities year-round. If that’s the background, what has really drawn the world’s attention to Cape Town is something all the more prestigious.

We delved deeper into the culinary scene of the Mother City to discover these top restaurants in Cape Town you don’t want to miss.

Among a number of entries in the renowned San Pellegrino World’s 50 Best Restaurants coming from the Cape Town gourmet scene in recent years, the most notable is The Test Kitchen.

Celebrated Chef Luke-Dale Roberts delivers once-in-a-lifetime experiences with modern fine dining. A native of Britain, it’s fair to say the chef’s culinary background has a degree of variety. Trained in Switzerland, the world’s premier hospitality management destination, thereafter he had two spells in London, via a stint in Australia. Next came a five-year tour of Asia, from Singapore to Seoul, before moving to South Africa.

He was first head chef at another of the restaurants casting a spotlight on Cape Town – La Colombe. In the same year, it was named the twelfth best restaurant on the planet, Dale Roberts decided the time was right to open his own place.

The Test Kitchen, as the name might suggest, began as a lab to experiment with different flavours. The dishes reflect creativity with flavours and ingredients, such as imaginative combinations of slow-roasted pork belly with parsley-pressed apple squares and wild-rosemary-infused honey. Heston Blumenthal said of Robert’s artistry, “he has this ability of putting seemingly incongruent ingredients together in such a way that they work amazingly well.”

His commitment to flavour isn’t hard to see when you dine at the restaurant. The World’s 50 Best Restaurants highlight the ‘TK Concrete Ball’ as one of the finest dishes. A concrete ball is brought to the table, in which Mozambican langoustine is cooked, over burning star anise. It is then served with herbed Nicola potato and mussel salad, scallops, Spanish cucumber medley and champagne velouté. An eclectic mix of ingredients indeed, demanding “exceptional skill” which is achieved “with confidence and flair”.

Within a year of opening The Test Kitchen, Dale Roberts had opened a more casual dining spot – Pot Luck Club – which now also has a popup in Verbier, Switzerland. It’s pretty clear what makes this chef tick.

“I’m all about flavour,” he told Fine Dining Lovers. “Test Kitchen is very conceptual, there’s a feeling, a story and a multi-sensory element to most dishes. Pot Luck is simpler but delicious. I keep experimenting with a dish until it’s perfect to me. I find myself losing the layers and getting more primal and natural with the dishes.”

Situated on the top floor of an old silo, this restaurant has been dubbed the coolest place to eat out in Cape Town. Together with Wesley Randles, Luke Dale-Roberts takes the diner on an adventure of flavour and texture. “Sharing plates” are divided into 5 basic tastes; salty, sour, sweet, umami and bitter to allow diners to appreciate each sensation on its own, as well as all the flavours as a holistic experience. The Pot Luck Club’s success is based on innovative dishes that appear understated but are fresh, modern and in sync with this edgy environment.

Eat Out S.Pellegrino Chef of the Year, Scot Kirton is dishing up delicious food with character and confidence. There is a playfulness to his menus to La Colombe. A recent move to the Silvermist Organic Wine Estate on Constantia Nek has injected new vibrancy. “Ideas come from everywhere: seasonal produce, new crockery, overseas travels and experiencing the cuisines of other countries,” he enthuses. Lifting the lid on their signature dish, seared tuna tataki served with spelt-and-oat bread, and olive-parmesan breadsticks with herbed butter is a delight.

Executive Chef Peter Tempelhoff combines local produce and South African flavours to produce truly refined plates. Inspired by the natural landscapes of garden, veld and sea, he shares local stories through imaginative dining experience. This is a menu full of drama and detail. “Release the Kraken!” features octopus and gamefish dramatically plated on a smear of ginger-infused squid ink. ”Expect the unexpected… Greenhouse is where meals translate to memories.” 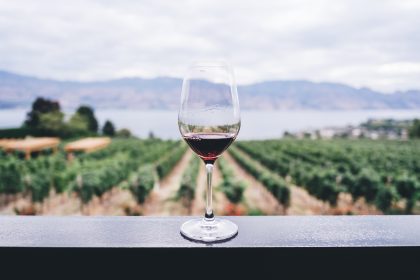 A word on the wine too. South African vino has now revered the world over, with good reason. The climate of the Cape matches that of a Mediterranean country – providing for perfect wine-making conditions. That, combined with the varied soils of the region, ensure the artful vintner is able to produce excellent results.

The Most Beautiful African Honeymoon Destinations

The best wines can be found in the Franschhoek and Stellenbosch regions. The towns were founded by Huguenot settlers from France in the late seventeenth century, quickly becoming the centre of the country’s winemaking industry. Franschhoek, as well as its wonderful wine, features the revered Le Quartier Français, where chef Margot Janse creates unique modern African cuisine to match the fine wines.

With so much great cuisine to indulge in, the only issue can be getting a reservation. The Test Kitchen is often booked out weeks in advance. The CEO of Cape Town Tourism, Enver Duminy, is hardly surprised. “As the original port city in South Africa, we have been influenced by food and flavour for many years. Today this has culminated in an extraordinary food scene.” One thing’s for sure – Cape Town is one of those top culinary destinations which offer exceptional foodie experiences.