Blog » Hobbies » Gardening » Flowers » Perennial Flowers » What is the Meaning of a Calla Lily? Symbolism & Facts of Calla Lilies 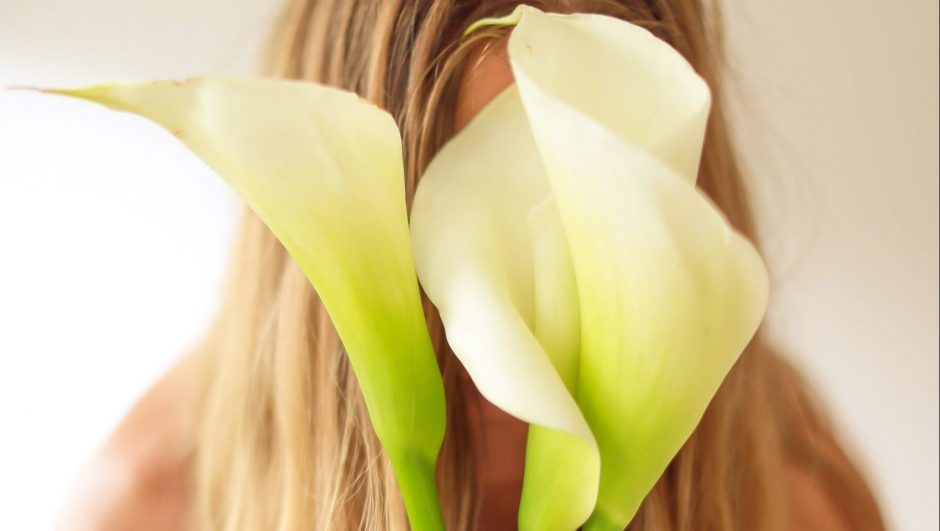 For many of us, the first image that comes to mind when we think of lilies is a calla lily. However, according to several scientific reports, the calla lily is not actually a true lily!

The flower’s name is a misnomer. Swedish botanist Carolus Linnaeus made an error when naming the plant. Eventually, German botanist Karl Koch corrected this error when he created the genus Zantedeschia. However, by that stage, the name for the flower had already stuck.

Regardless, these precious flowers are long associated with natural beauty and are symbolic of a wide assortment of things, many of which date back to Greek, Roman and Egyptian legends. 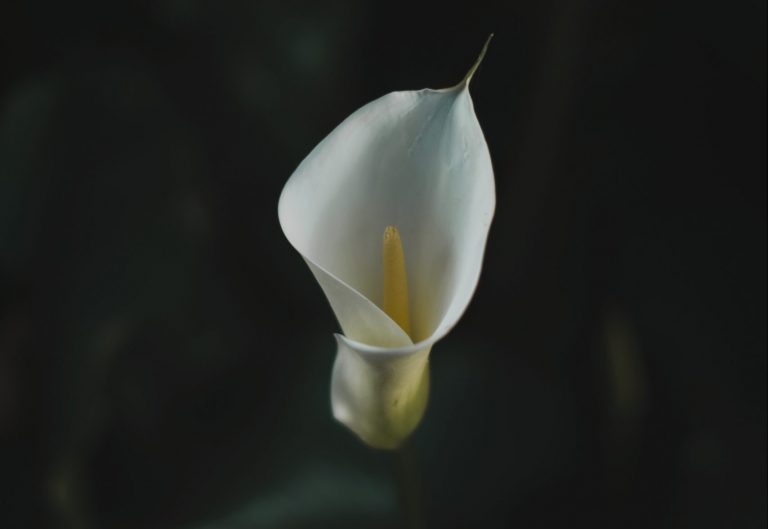 The calla lily’s name derives from the Greek word calla, which means beautiful. The word is associated with the goddess Hera.

According to legend, Zeus had a son, Hercules, with another woman. The legend goes that Zeus took Hercules to Hera, his wife, while she slept. Zeus allowed Hercules to drink her milk and when she woke up, she pushed him away. In that moment, drops flew across the sky and created the milky way. The drops that fell to the ground then grew into beautiful lilies.

It’s then said that Venus, the Roman goddess of love, beauty and desire, grew jealous once she saw just how beautiful the lilies were. She cursed their beauty by placing a large, yellow pistil in the middle of the flowers. For this reason, the calla lily meaning is commonly associated with lust and jealousy.

Still, the most popular calla lily meaning these days is that of purity, faithfulness and holiness. The flower is often depicted in images of the Virgin Mary. For millions of Christians all over the world, calla lilies are a symbol of rebirth and resurrection. This ties into the resurrection of Jesus Christ.

As a result, the flowers are commonly placed in bouquets and floral arrangements around Easter. Adding to this association is the fact that the flowers have a trumpet shape, which is symbolic of Jesus Christ’s triumph over death.

While calla lilies are typically associated with a sense of purity and beauty, the meaning of the flower can differ slightly depending on the colour of the flower. With so many types of calla lilies, there are plenty of striking colours to choose from.

Let’s take a closer look at the different colours calla lilies come in, and meaning behind each one:

Traditions Associated With The Calla Lily 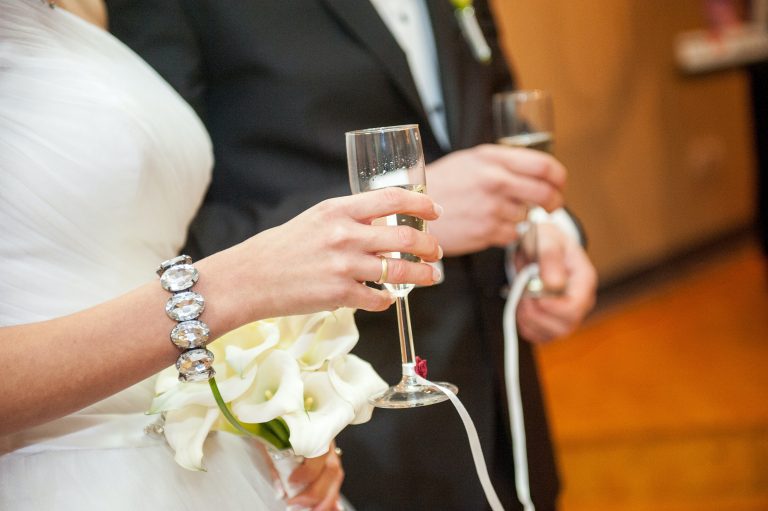 As with many flowers, calla lilies have several traditions attached to them. As mentioned, the flowers have become synonymous with Easter as they are trumpet-shaped and believed to be symbolic of the triumph that Jesus has over his grave. Furthermore, calla lily’s meaning is also symbolic of new beginnings, which fits in perfectly with the traditional Easter theme.

Growing Aster: Where, When & How to Plant Pretty Aster Flowers

During the Victorian era in the 19th Century, a language of flowers emerged, and certain blossoms were associated with expressing specific feelings or to represent traditions and events.

In other words, when sending someone a bouquet of flowers, it would symbolise a specific message or acknowledge a particular event. This meant that there was no need for words – the recipient could simply decipher the intended message by noting the chosen blossoms and their arrangement. It was at this time that calla lily meaning became associated with youth and rebirth, as the cone-like flowers blossomed during the springtime.

Additionally, classic white calla lilies are used at weddings to represent divinity, marital bliss and true devotion. The calla lily is also the official flower for the 6th wedding anniversary. However, calla lilies are also commonly used at funerals as they are representative of sympathy, as well as of the purification of a departed soul.

Did You Know? Calla Lily Facts

Growing Phlox: When, Where And How To Plant Phlox Flowers

Calla lily meaning depends on the colour and the occasion, but there’s no denying that these flowers are some of the most beautiful – even if they are not true lilies!