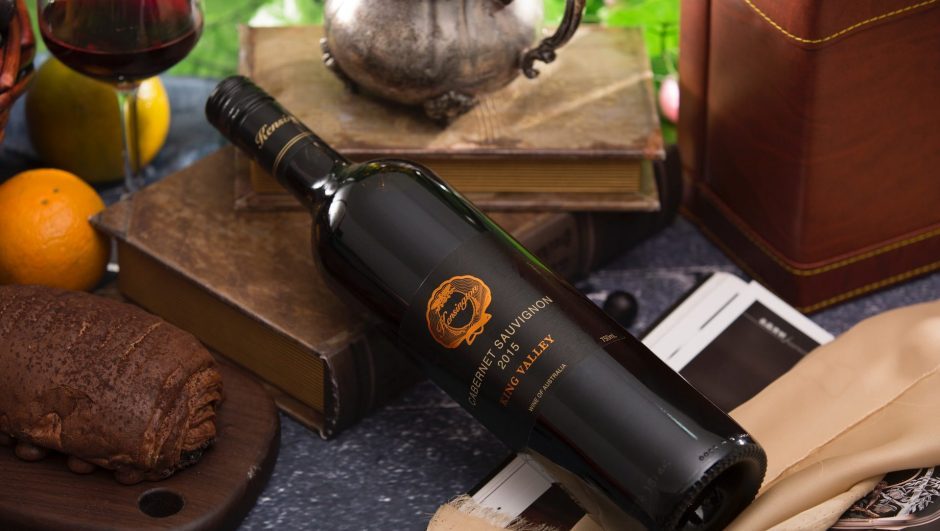 So you’d like to enjoy a glass of red wine with your dinner, the first wine that comes to mind or may be recommended by your waiter is the Cabernet Sauvignon. This dry red wine has made quite the name for itself, with its crowd-pleasing flavour profiles; it’s one of the first wines to be recommended with a food pairing.

What Is Cabernet Sauvignon? 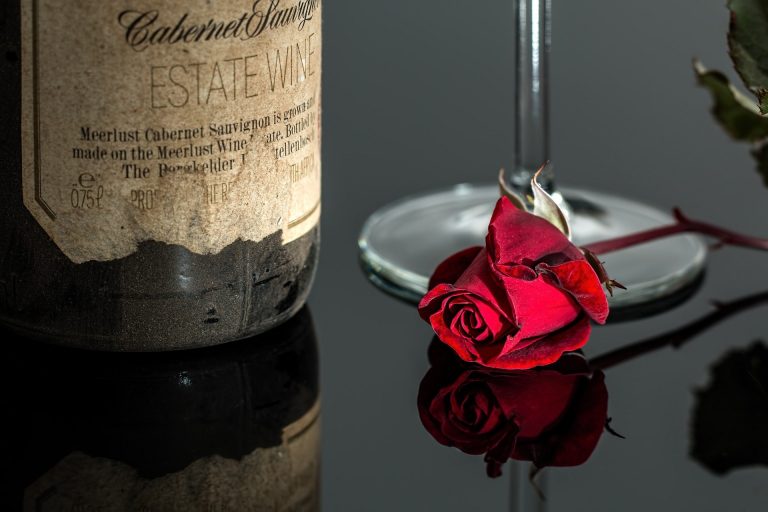 The Cab Sav stands the test of time as a favourite due to the vine it grows on resistance to the elements, meaning its availability has become plentiful. It’s one helluva grape, with a thick skin and its ability to thrive in a multitude of climates; it proves to be popular in many countries of the world.

Where Is Cabernet Sauvignon From?

You guessed it, the Cabernet Sauvignon is a crossbred grape, a mixture of the Cabernet Franc and Sauvignon Blanc. Originally an accident conceived in the seventeenth century in France, it soon triumphed due to its easy to grow nature that the winemakers of the time were looking for. Soon the grape became the success story of the region of Bordeaux.

Its popularity was largely due to the way the wine aged so well in oak barrels, which added another note of tannin complexity. A wine that ages well is a jackpot with winemakers, as it can be sold for more and stored longer if it doesn’t sell out.

How Is Cabernet Sauvignon Made?

The method behind making the Cabernet Sauvignon has the same principles it once did centuries ago. Although modern machinery makes a difference, the process still includes harvesting, fermenting, filtering, maturing and repeating. Producing the same satisfying results throughout history.

As with any wine, the flavour largely depends on the season the grape was harvested, the wood the barrel was made of, and the time it was left to mature. Many countries boast a world-famous version of their cab sav, making it the most globally recognized, appreciated and traded wine out there.

Cabernet Sauvignon is notoriously known as one of the driest red wines on offer. Its rich tannin flavour is a great accompaniment to food, which is why it’s so commonly paired with it. Its strong alcohol content of up to 15% means that it can be quite overpowering when drank alone. You’ll be able to pick up notes of tobacco, vanilla, acidic fruit like blackberries, and green pepper.

If you’re unfamiliar with names, cab sab is one you won’t forget once you’ve tasted it. Its full-bodied aroma and dry flavour stand out against many other wines, as it’s rare for a wine to have absolutely no sweetness detected. This is because all the natural sugars are removed during the fermentation process.

How To Drink Cabernet Sauvignon?

As one of the most popular wines in the world, the way in which to enjoy a cabernet sauvignon has become a global debate. There are so many different varieties, some not being so great, so it’s really up to how good the wine is and personal preference that dictates how you’d like to enjoy it.

However, if you are quite the connoisseur, then it’s important to note that this wine does better in a glass with a narrow opening, as the aromatics can be too punchy in a wider rim glass. The right wine glass can make a world of difference, and many people consider some wines as right offs due to their first experience being faulted by the method of enjoyment, such as wrong glass, wrong temperature and wrong food pairing.

Discover The Best Malbec Wines & How to Choose a Good Malbec

As with all red wines, it’s best enjoyed at room temperature and with a hot plate of food. Cabernet Sauvignon and red wine is the perfect choice for a winter’s evening, as the full-bodied wines are a sure way to warm you up. If you think about it, red wines are some of the only beverages you enjoy at room temperature, so no cold hands!

Many cab sav enjoyers will decant their wine to bring it to the perfect temperature and get rid of any sediment. You can do this by pouring the wine into a decanter and letting it sit for an hour before drinking. The oxygenation is soften the strong and bold flavours and smells of the wine.

What Do You Eat With Cabernet Sauvignon?

There’s no better way to get the taste buds going than with a glass of cabernet sauvignon. The strong tannin flavours mean the mouth will be salivating for a good meal to accompany it. Something fatty and rich is the first recommendation you’ll hear, so think lamb, steak, pork, meat sauce pasta and stews.

If you’re doing the cooking, the cab sav is perfect in rich stews and sauces thanks to the lack of sugar. If you’ve ever heard the advice to use cheaper wine for your cooking, don’t listen. Life is too short for underwhelming food, so next time you’ve opened a bottle of cab sav, pour some of what you’re drinking into the stew or sauce and have the same wine to pair. You’ll soon shudder at the thought of adding box wine to your cooking. 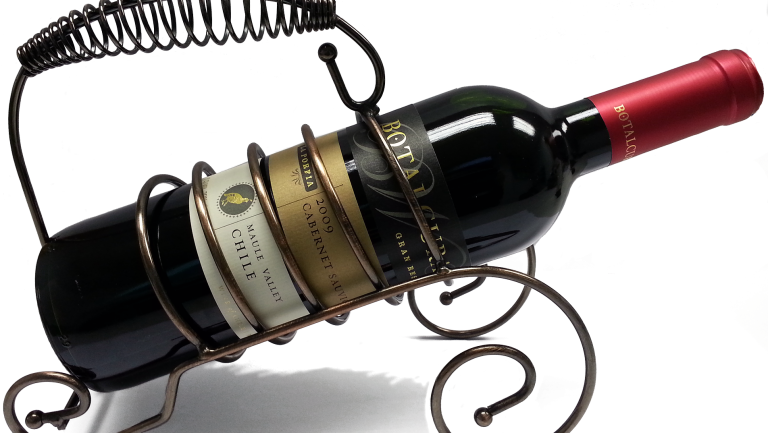 You’ll notice that if you’re from a country with a Mediterranean climate, you will probably have a locally produced cabernet sauvignon on offer. This means that the price point for cab savs can be pretty reasonable as there is no need to import. However, the longer it has aged, the more expensive it will probably be, and with a cabernet sauvignon you’ll be missing out if you don’t go for the aged option.

Many wine fanatics will even age the wine themselves if they have access to a cellar, in order to avoid a hefty price increase.

Why Is Cabernet Sauvignon So Popular?

The wide range of cab savs on the market means it’s very hard to give a price, so it’s best to check with your local wine merchants, you will probably be pleasantly surprised at its reasonability. So the next time you venture out for a merlot or pinot noir, and you haven’t given the classic cab sav a go yet, then this is your chance.

Thanks to its maturation process, you’ll be able to find this one all year round, but it’s best enjoyed in the winter with a hearty meal next to the fireplace.