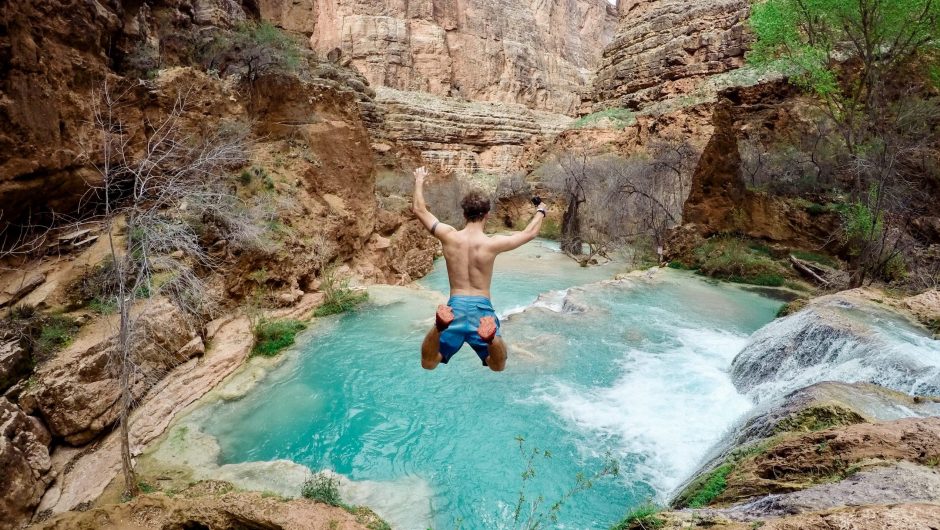 If you’ve got an adventurous spirit, you probably won’t be satisfied with a coach tour that rushes you through 10 cities in five countries in a week. You need travel experiences that set your spirit free; experiences such as the top bucket list adventures.

We’re talking about crazy adventures that, for most people, would be once in a lifetime events that offer an adrenalin rush second to none. Some of them demand physical fitness and stamina, while others require courage and determination. There also are bucket list travel adventures that simply ask you to have a willing spirit and an open mind.

If you’re looking for the ultimate in adventurous things to do before you kick the bucket, look no further. You’ll find them on our list.

As you can see, there’s an experience to thrill even the most ardent adrenalin junkie. Enjoy life-changing experiences as you tick off items on your list of adventures and see the world in a whole new way.