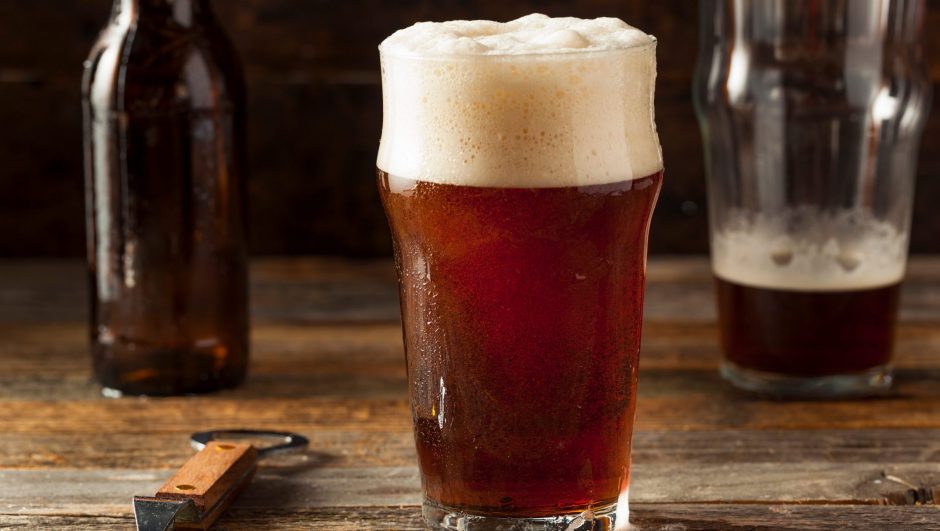 Brown ale, in the past, has been one of the more overlooked beers, falling in and out of obscurity due to newer, and cheaper beer-making trends. Many would dismiss it in favour of a stout, porter or pale ale, or anything else, not realising the truly delicious beer they’re missing out on.

What Is The History Of Brown Ale? 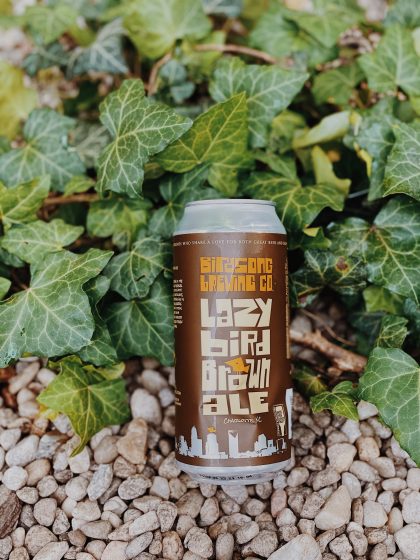 British brown ales date back to the 18th century. During this time they were brewed to a variety of different strengths. At the turn of the century, brewers began to stop using the brown malt that gives brown ale its signature colour and taste. With the malts of other cheaper pale varieties readily available, brown ales soon began to dwindle.

Towards the end of the 19th century, London-based brewer, Mann, re-introduced brown ale to the world. It was only later, however, around the 1920s that it began to truly take off. Brown ale during his era was generally stronger than the English brown ales of today, with an average AVB, alcohol by volume, of over 5 percent.

In the UK at the time, the re-introduction of brown ale happened to coincide with a growing demand for bottled beer. Over the 1930s, breweries like Whitbread began mass-producing weaker and cheaper variants of brown ale. Later, after World War II had passed, breweries generally began stopping their production of the older and stronger variant of brown ale. All with the exception of certain breweries in the northeast of England.

North American brown ales have a divergent history that traces its heritage back to the American-British colonial and post-colonial eras of the 1700-1800s when the brown ale recipe was brought over from England.

What Are The Different Types Of Brown Ales?

There are many regions around the world that are known for their own kind of brown ale. Most notable amongst them are England, Belgium, Germany, and the US. Other than their colour and the fact that they are top-fermented though, the varieties of brown ales spread across these regions tend to differ greatly.

Browns ales can be sweet or bitter, have low alcohol or high, or be more malty while others are more hoppy.

The main styles are generally divided into:

American brown ales have become popular in their own right, and are drier than the English variants they originally sprung from. It also has a different body and zest due to the hop varieties grown in the US, adding tones of citrus and other variations to the recipe.

What Is An English Brown Ale?

English brown ales are a variety within themselves, though usually come in a deep amber to a dark copper brown colour. They generally have a rich, medium body, and a range of dry to sweet malty flavours with caramel and chocolate overtones, and are often low in the flavour and aroma of hops.

What Is A Nut Brown Ale?

There are generally two major variants of English brown ale. The brown ales from north-eastern England are known for their strong, malty, and often nutty, taste. Brown ales from southern England, on the other hand, tend to be darker and sweeter, with caramel and toffee notes, and a lower alcohol content.

How Are Brown Ales Made? What Is Considered A Brown Ale?

The style of brewing brown ale is so ancient that its direct origin is unknown before a certain point in history. Many of the most commonly used styles have their roots in the English brewing traditions.
As with other ales, it is top-fermented, thus classifying it as an ale. The malt is also an important part of the recipe. Using a special variety of brown malt that gives it its colour and rich taste, it is often also roasted to create drier, stronger, and nuttier varieties such as those of north-east England.

Is Brown Ale The Same As Stout?

Being a darker style of beer, brown ales are often likened to stout, though are generally far milder in taste. Stouts are usually strong, and very dark, with a heavy, creamy body and an almost coffee-like aroma and aftertaste. Brown ale could be seen as a sort of intermediate between a stout and paler ales.

Though the recipes do vary in certain ways, a single characteristic of all brown ales is deemed to be its strong malty centre. The special yeast used also gives a distinct medley of tones ranging in a number of fruity flavours, from plums and raisins to ripe apples. Though hops are used and evident in the taste, they are usually never a dominant flavour in a brown ale. The American variants tend to be more hoppy though, due to the types of hops that they grow and use.

Generally, brown ales are expected to have a medium-light to medium-heavy taste, and with a moderate amount of carbonation to give it a decent-size creamy to frothy head.

How To Serve Brown Ale? What Kind Of Glass?

A chilled temperature of 10-15 degrees Celsius is recommended when serving brown ale. Around the world, they are most often served in a pint glass. Beer glasses that have an aroma bulb to enhance the subtle aromas of the brown ale are also worth using.

Of course, as with most beer, one should also always remember to pour the beer slowly, and while tilting the glass to prevent too much of a head from forming.

What Are The 10 Best Brown Ale Brands To Try Right Now?

These days, brown ale seems to be on the upswing with brown ales steadily gaining popularity on the global market. Here are some of the best brown ales currently available:

What Is The Most Popular Brown Ale In The World?

Though there is, perhaps, no single dominant brown ale brand, there are however a few popular contenders. These include Alesmith Nut Brown Ale and Sweetwater Georgia Brown. Pit Caribou Brown Ale Américaine has also become a recent favourite.

Amongst the English brown ales, Newcastle Brown Ale and Mann’s Brown Ale have long been old favourites, with breweries dating back to the early 1900s.

What Are The Best Foods To Pair With Brown Ale?

Brown ales are a fantastic drink for pairing with a wide variety of meals. Their malty flavour can complement anything that goes well with its fruity, though also bread-like, quality of taste. This can include roasts of beef or spicy meals, and also deserts, particularly those made of chocolate.

Brown Is The New Black

Brown ales have had an unfortunate lot up till now. Not as dark and rich as stout, and not as clear and crisp as a pale ale or lager. What many have come to realise though, is that brown ale is in a sort of goldilocks zone, and the perfect mediation between the two.