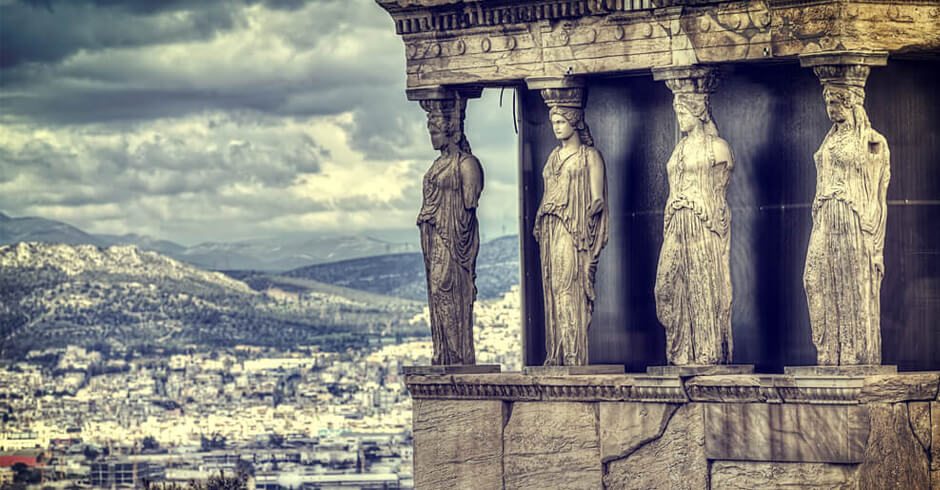 Luxury goods have been constantly on the rise, seemingly unstoppably. However, the very notion of possessing something expensive or more superior than the person next door took some time to gravitate as an attractive thing. Current behaviour would also suggest it’s a tradition that’s due to run its course.

Back as far as Roman times, people were concerned over the disruptive power of gratuitousness and excess. In fact, they drew up a legislation specifically to limit people’s spending on luxury, and lavishness was out of the question entirely. Slowly however, and as the Roman Empire grew, people adopted conquered nations’ perceptions towards luxury, and became far more tolerant of simple indulgences.

It was the same in many other parts of the world. Even the populous of ancient Greece, despite its cultivated status, frowned upon the consumption of meat. Fish for example was an expensive commodity, and those that ate it were shunned in society for being able to afford such an expensive foodstuff. If you wanted any friends, it was best to avoid meat entirely.

ARE THESE THE BEST GIFTS FOR THOSE WHO HAVE EVERYTHING? >> 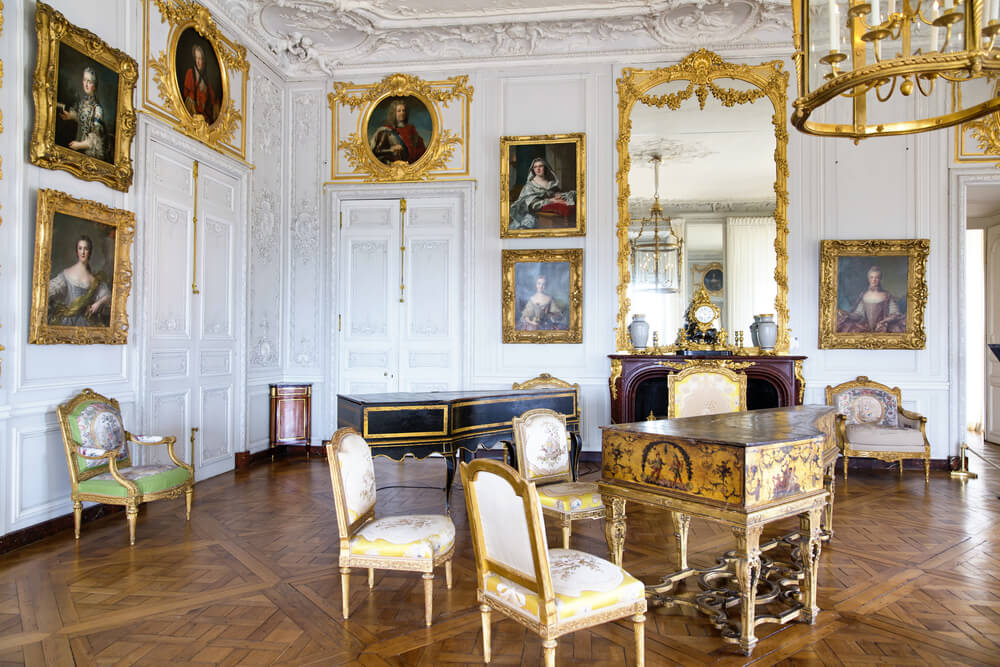 In Britain during the Middle Ages, having something expensive or not easily attainable was considered bad form. In fact at the time the word had derived from the French ‘luxurie’ which meant ‘lust’ and ‘debauchery’. Clothing in particular received the most attention, as rules were introduced stipulating which classes were permitted to wear what. Most indulgent goods included spices or wine – foreign foods that were expensive to import ¬– and very few but the privileged or noble aristocracy could even dream of.

It wasn’t until the 17th century when the word ‘luxury’ began to lose its negative connotations. Establishing trade routes, the emergence of the bourgeois psyche and the world’s increasing penchant for opulence contributed to a more accepting stance on the term. Versailles, for example, was a picture of wonder that inspired lavishness among visiting noblemen and women. Looking at many hotels that have survived since then, one can see the influences they gained from palaces of the time.

Then along came the industrial revolution in the 19th century where exotic indulgences were more easily shipped across countries and from continent to continent. Luxury goods percolated through the classes, and luxuriousness as we know it today emerged from the austerity of the 1920s, also known as the Roaring Twenties, when the industry benefitted from technologies like assembly lines and mass production. Automobiles, which before the war were widely unaffordable, became much cheaper to produce on a bigger scale. 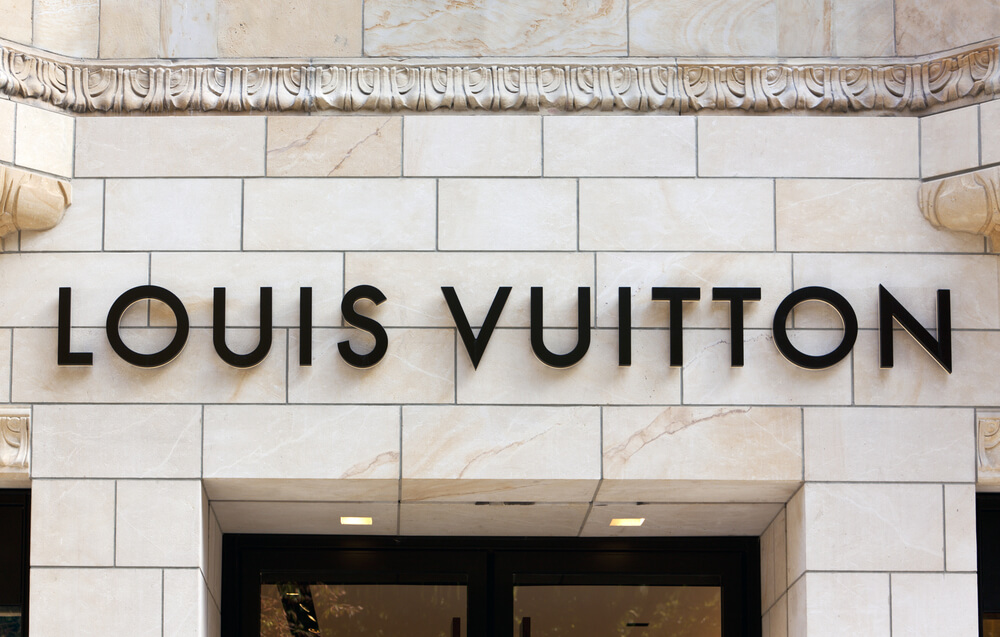 The democratisation and demand for luxury items increased throughout the 20th century. World War II however changed things, as people weren’t able to afford, or simply didn’t have access to, their desires. In response, brands started focusing their efforts more on smaller items such as shoes, handbags, perfumes and scarves. Louis Vuitton, now the name of one of the world’s biggest luxury brands, observed railway passengers on station platforms to design luggage that best suited the needs of his clients.

The luxury we observe today is very much a climax in the timeline of events. Perishing is the era belonging to the possession or ‘thing’. Lucia Van Der Post, former editor of How to Spend It magazine, suggests that ‘old luxury’ is a thing of the past, and that people now want to be ‘emotionally touched by their experiences’ along with maintaining strong ideals of ‘sustainability and ethics’. According to experts, ten years from now the market will be fuelled exclusively by people’s ‘emotional connections.’

History of Spas: Roman Baths Then and Now