Blog » Wine, Beer & Spirits » Beer » Beers from Around the World » Latin American Beers » All About Brazilian Beer & The Best Brazilian Beers You Must Try 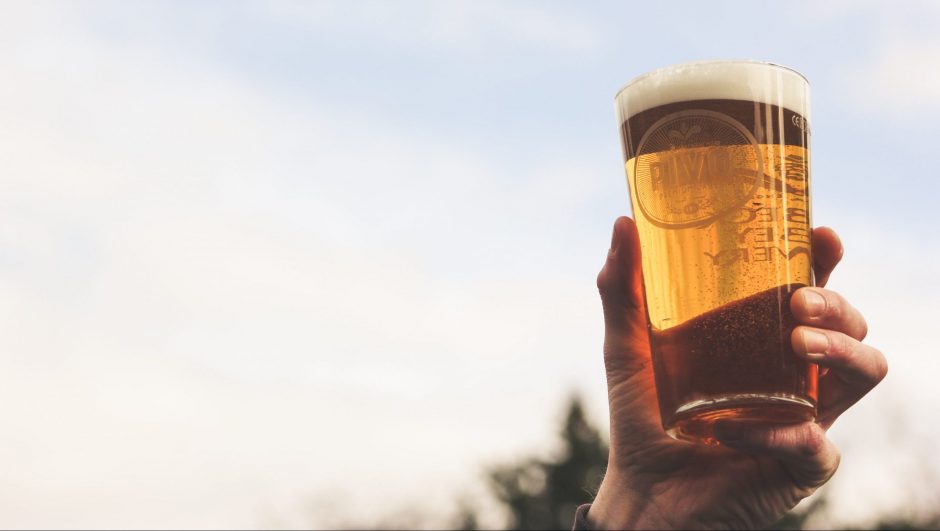 Beer is not exactly the first thing that comes to mind when you think of Brazil.

Not, that is, until now. We tend to associate the nation and its culture with excellent football, carnival, vibrant cities and Christ the Redeemer. We visualise the landscape as an expanse of biodiverse, oxygen-rich and deep green forest.

While all this is accurate and wonderful, we are determined to add another impressive element to the mix of Brazilian repertoires – Brazilian beer.

The Brazilians did not conceptualise the process of brewing beer in total isolation. In fact, they would have never been introduced to the beverage if it were not for the influential Germans that immigrated there in the nineteenth century.

Bohemia has laid claim to the title of the first Brazilian beer as they were supposedly founded in 1853 in Petrópolis, Rio de Janeiro. Antarctica and Brahma, to other world-renowned Brazilian beer brands, were established in the 1880s.

Do Brazilians Drink a Lot of Beer?

Albeit the Brazilians were not the first to taste beer – nor were they far ahead of the curb when they started producing Brazilian Beers – they have the third-largest beer market in the world today. They are third only to the USA and China.

Their per capita consumption seems to have declined somewhat from 67 litres in 2012 to 61 litres in 2016 but many believe it has gone up again since 2021. In 2015, their total beer volume was an enormous 139 million hectolitres. So, the answer is yes – Brazilians drink a lot of beer.

What is the Most Popular Beer in Brazil? 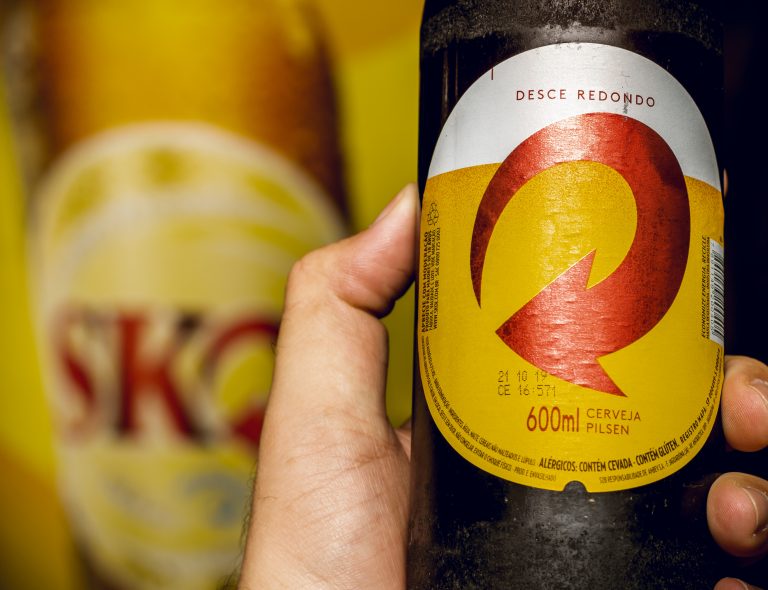 The general consensus is that Brazil’s national beer is Brahma. This beer was originally produced by Companhia Cervejaria Brahma in 1888. Brahma Chopp, a lager, became the brand’s bestseller and in 1989 the company was purchased for fifty million US dollars.

What Beers are Similar to Brahma? 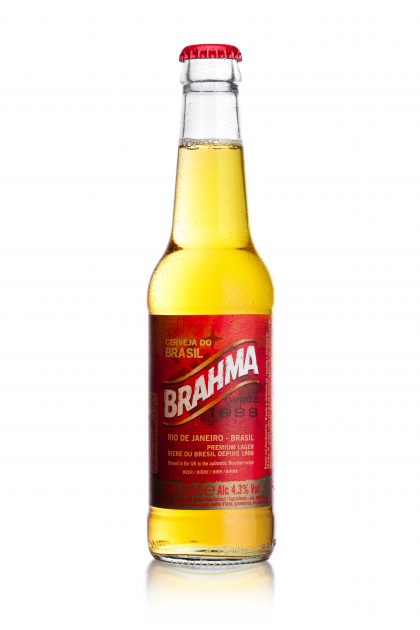 Brahma is a light and refreshing Brazilian lager with subtle yet harmonious fruity scents. Therefore, if you are looking for a beer that is similar to Brahma then we would recommend investigating Brazilian beer brands that produce lagers. Bohemia, one of the most highly ranked macro-produced Brazilian beers, produces an excellent Vienna Lager and Aura Lager. You could even attend a factory tour on their premises in Rio de Janeiro.

Alternatively, you could sample the highly affordable Antarctica beer – also known as Boa. Its freshness stems from its high carbonation volumes.

Eisenbahn’s Amber Lager is another worthy contender and this is substantiated by the fact that it won first place at the 2009 European Beer Star as well as at the Australia International Beer Awards.

What are the Different Styles of Brazilian Beer?

When it comes to the various styles of Brazilian Beer, you pretty much get what you expect. Their booming beer industry has allowed for the establishment of 679 registered craft breweries – and that was only in 2017. You get your lagers and your ales and the overwhelming range of variations offered is truly impressive.

What are the Best Brazilian Beers to Try?

When it comes to sampling world-class Brazilian beers, there truly is an abundance of beers and brands to try. We have already mentioned the most popular Brazilian beers. Now we will share our list of favourites.

Petra, a premium beer, is not to be missed. What makes this beer so special is that all the water used in the brewing process comes directly from the Petrópolis mountains. Their most popular beer is a malt but they also produce Stout, Bock, and Weissbier.

Baden Baden’s Witbier boasts a distinctly delicious citrusy flavour and the hint of coriander really ties it all together. Devassa is another renowned Brazilian Beer that you simply must try. It is a stunning pale gold in colour and its flavours of lemon, honey, malt, and corn are deliciously cosy.

What are the Best Microbrew or Craft Beers in Brazil?

“Jeffry” is certainly amongst the most popular microbrew or craft beers in Brazil today. This Brazilian beer brand produces the Nina, a barley-based top fermented beer crafted by means of traditional Belgian methodology, and the red Pilsen which is a deliciously light and fruity German-inspired Brazilian beer.

2cabeças produces both a Funk and a passionfruit IPA – both of which are wildly popular craft beers. Their beers are sweet and smooth and most interesting of all, free of yeast and hops. If you are in search of a beer with a more potent alcohol percentage then you might want to try the Imperial Stout from Cervejaria Invicta. Its texture is thick and beer connoisseurs will pick up on hints of dark chocolate and caramel.

What are the Best Brazilian Beers to Pair with Brazilian Food?

If you were to attend a Brazilian beer pairing they would inform you on the most complementary pairings of Brazilian food and beer. What we will say is that Brazilian Feijoada, a flavourful traditional black bean, pork and beef stew, lends itself graciously to being paired with a variety of beers.

We would recommend pairing this culinary classic with one of the Brazilian beer staples such as Stol or Antarctica. You may even choose to add a little bit of Brazilian beer to this dish while you are cooking it. The results are guaranteed to be delicious.

How to Order a Beer in Brazil (in Portuguese)?

To order a beer in Portuguese you can simply say “uma cerveja por favor” – “a beer please”. It’s that easy!