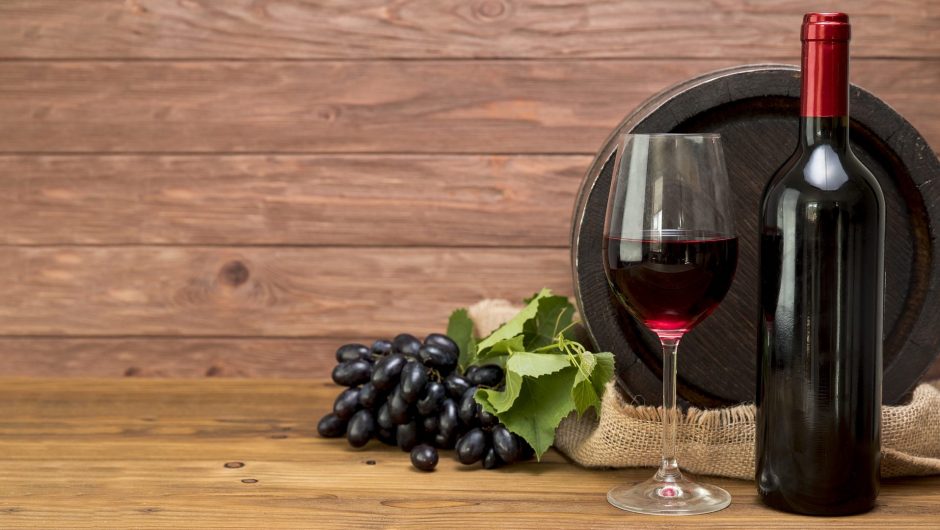 The first question you probably think of when you hear Boston wineries is “There are wineries in Boston?”

The answer to that is yes!

Boston has some unique, quaint and must-see wineries that may not be well-known, but they definitely know what they’re doing when it comes to winemaking.

How Many Wineries Are In Boston And Its Surrounds?

The state of Massachusetts is home to over 55 wineries, with around 10 of them being in Boston. It’s obvious that despite the climate, there’s no denying this city’s involvement and pioneering in the wine industry and the current trends.

History Of Boston And Massachusetts Wineries

As with many wine countries around the world, the history of Boston wines starts with a story of homesickness from the European settlers. New England saw settlers introducing grape varietals to the land in the seventeenth century, but it took a while for the European grapes to take to the land. This is the reason the Masssacussets wine is so unique, the grapes used in the Mediterranean climates of France and Italy did not take kindly to the New England soil. The fruits native to North America overtook these failed attempts at vineyard plantations. The grapes of this nature were not great and made wine that was barely drinkable.

The first solution was to merge the poorly grown foreign grapes with the local fruits to make a delicious concoction of a fruity wine blend. This method created some unique wines but the market was still interested in pure grape wines, so they tried to plant more robust and durable grape types such as Vidal blanc. However, the farmers and vineyard inventors still needed a wider variety of grape types to compete with the wine from Europe and so they attempted something else.

The next method was to start mastering the soil and the location of plantations. Finding a specific pocket of earth that was influenced by the breeze of the Atlantic ocean meant the farmers had found a “micro-climate” that imitates the climate of the grape’s home region, making it easier for it to Flourish. Boston was a favourite as a micro-climate environment, and the thriving vineyard plantations commenced.

What Is The Largest Winery Near Boston? 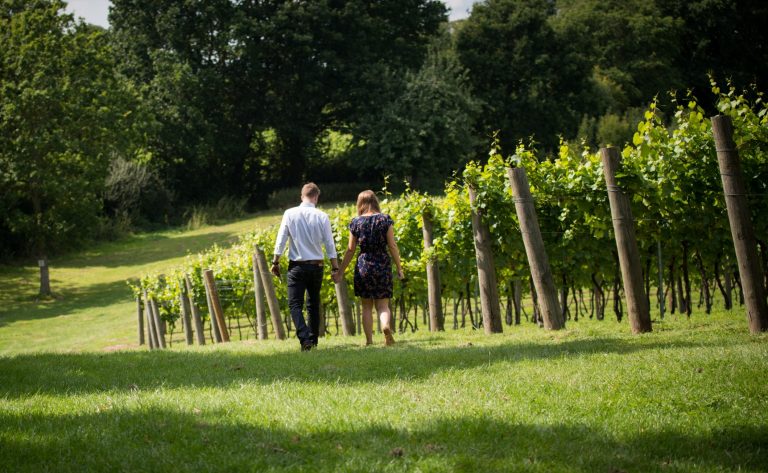 Situated on a west-facing bank near Hix Bridge road in Westport, The Westport Rivers Vineyard started as a small family project started in 1982 and grew exponentially over the last 30 years. When they first planted, the location raised a few eyebrows within the local farming community, but the last couple of decades proved the doubters wrong and it has now become the largest vineyard in all of New England.

When they started, the goal was to master the art of sparkling wine, and so they did. If you ever find yourself wandering around the 88 acres of land and enjoying the many attractions, don’t forget to give the bubbly a taste.

What Is The Oldest Winery In The Boston And New England Area?

Although Boston wineries have a past just as rich as the rest of the historically renowned area, the wine farms as we know them today are relatively new to the game. Most of the older wineries were founded around the 1980 or 1970s, such as the Westport Rivers Vineyards or the Nashoba farms.

Other well-known locations such as the Boston Winery were founded in the early 2000s. The wine country has no intention to stop its expansion, with the introduction of Mill River Winery in 2020, an all-woman team revolutionizing the winemaking game.

Which Unique Boston Wines Should You Try?

Boston wine is all about merging and adapting, the winemakers of Massachusetts had to be clever when it came to making hybrid grapes to make sure that they would withstand a colder than normal temperature.

So what wines stand to be the most popular, delicious, and possess the flavours of the New England land?

One thing that makes Boston wine truly unique is the addition of other winter fruits such as pink lady apple, plums and sour cherries. These make excellent dessert wines and are a great pairing with winter puddings.

The purely grape wines that Boston is known for include Chardonnay, Cabernet Sauvignon, Riesling, Seyval Blanc and Vidal Blanc. These grapes are known as coastal grapes, as they thrive in maritime climates, such as that of the New England areas. The Chardonnay has a sea breeze influence and would pair incredibly with a classic New England Clam Chowder, a must-try if you decide to visit the fascinating area.

Boston and the New England area are not only worth a visit for their world-famous education institutions, but also for their leisurely activities. Next time you find yourself looking for a history-packed vacation and you start feeling parched for a wine tasting, there’s no need to look to the wine country of Cali, as there’s an impressive lot of wineries to explore right here in Boston.

All of the wineries aforementioned boast some awesome wine tastings, restaurant food pairings, and tours of the old buildings the vineyards are situated around. There are plenty to choose from, and they often offer holiday specials, family discounts, and well-priced packages, so you don’t have to spend a fortune in comparison to the more well-known wine country states.

Best Boston Wineries And Wine To Look Out For

The biggest land makes for the biggest name in the Massachusetts wine game, so you’ll be sure to find Westport River’s Cuvee RJR Robert James Russell Brut on your local shelf, or readily available on many wine exporting sites. Made with a mix of Chardonnay and Pinot Noir grapes, it’s perfect for celebrations that have lots of seafood involved. The Boston Winery is also proudly making their special blends and has become a household name in the Massachusetts wine lovers community, you won’t be disappointed by their selection (and lovely gift packages).

Wine isn’t the only thing Boston has to offer, it’s famous for its beers and microbreweries and a wide variety of distilleries, in addition to many college towns that offer fascinating tours and lectures on America’s history.

So next time you’re in the Boston area, or looking for an adventure in a place packed with history, good food, wine and swell people, look no further than Boston and its surrounds, there’s plenty of fun to be had in these quirky towns!