Blog » Food, Drinks and More » Coffee » About Coffee » Coffee Around the World » Learn All About Bolivian Coffee 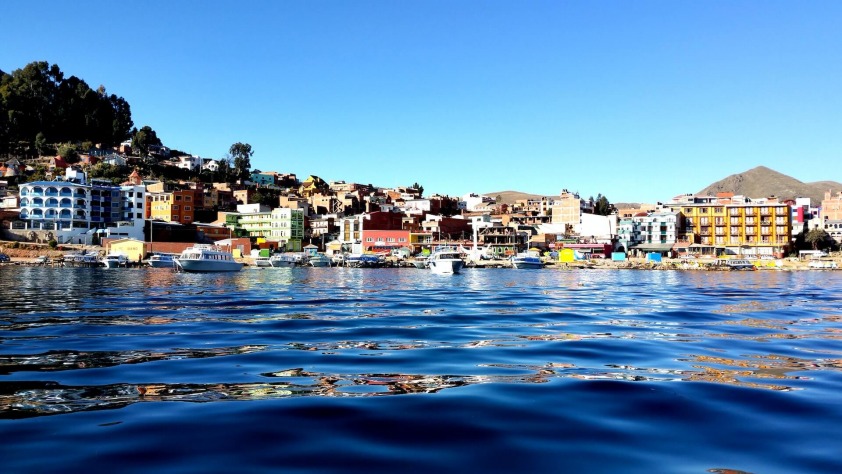 When it comes to coffee around the world, the nation of Bolivia is certainly no stranger. However, in recent years, the country’s coffee production has certainly grown a great deal, with its exports on the rise now more than ever before. For the first time in its history, the Bolivian federal government is providing funding and support to local coffee growers, and the popularity of Bolivian coffee is on the rise. The future of Bolivia’s coffee market is certainly a bright one!

Below, we’ve put together a quick guide to it. Here, you’ll find everything you need to know about Bolivian coffee, how it’s grown, what it tastes like, and how it is prepared.

The History Of Bolivian Coffee

Coffee has been in Bolivia for hundreds of years already, a fact that is only made more probable by the fact that the country shares a border with Brazil. However, for many generations, coffee plants were more of an afterthought. They weren’t really used to harvest and roast beans but were instead planted as hedge fences to delineate properties.

However, the story of coffee in Bolivia really begins with the country’s Agrarian Revolution, which began in 1952. During the revolution, the land was redistributed from wealthy landowners to indigenous labourers, each of whom was given micro plots of land as they became full citizens for the very first time.

This resulted in a mass migration of young people coming from the countryside, which became something of a tenet for the new Bolivian state, and it remains in place to this day. Those who migrated actually had very little experience in agriculture, and the government provided very little guidance at that stage.

As a result, for several years, the new-found farmers would grow products that they had heard had performed well in other regions. For example, for one year, they would try and grow papaya. Another year, they would try growing bananas. This was all done with the sole goal of yielding the largest harvest and the biggest payout. From this, the growing and harvesting of Bolivian coffee began.

How Much Coffee Is Produced In Bolivia Per Year?

In recent years, the production of green coffee in Bolivia has remained fairly stable. Between the years 2018 and 2020, it is estimated that the country produced roughly 85,000 60kg bags each year. It is, however, forecast to produce slightly less output this year, at around 80,000 60kg bags. However, while the production of Bolivian coffee has remained stable over the past few years. Compared to its coffee output at the start of the decade, Bolivia has decreased by around 40%.

Types Of Coffee Produced In Bolivia

Typically, the coffee grown in Bolivia is known for having a clean, classic taste. This taste is accompanied by a bright, delicate acidity coupled with a sweet, aromatic quality. It has fruity notes of tangerine, pear, apple, lemon, and apricot. While fruity flavours come to the fore, when roasted, mild chocolate and caramel flavours are also known to appear.

Learn All About Filipino Coffee

Overall, the coffee grown in Bolivia is considered to be quite good. This is because the country has all the ingredients to produce high-quality coffee beans, such as fertile soil, a consistent rainy season, and the perfect altitude.

How Do Bolivians Prepare Coffee?

Bolivian coffee beans are washed, which produces a clean coffee. The beans are cleaned so that they don’t stick together. The pulp is then removed from the beans to make sure they’re fully clean. This alters the taste of the coffee slightly and makes it perfect to drink black without the addition of milk or sugar.

The Best Coffee Brands In Bolivia

Of course, Bolivia has established a bit of a reputation for itself as being a global coffee leader. With its distinctive flavour profile, coffee grown in Bolivia has amassed quite a following.

Some of the best brands of coffee from Bolivia include the Andes Mountain Coffee Plantation Range, Parisi Artisan Organic Coffee, Bolivian Carnavari Coffee, and RhoadsRoast Coffee. These blends have all mastered the art of harvesting and roasting the finest coffee beans that Bolivia has to offer and taking them into the homes of coffee drinkers all over the world.