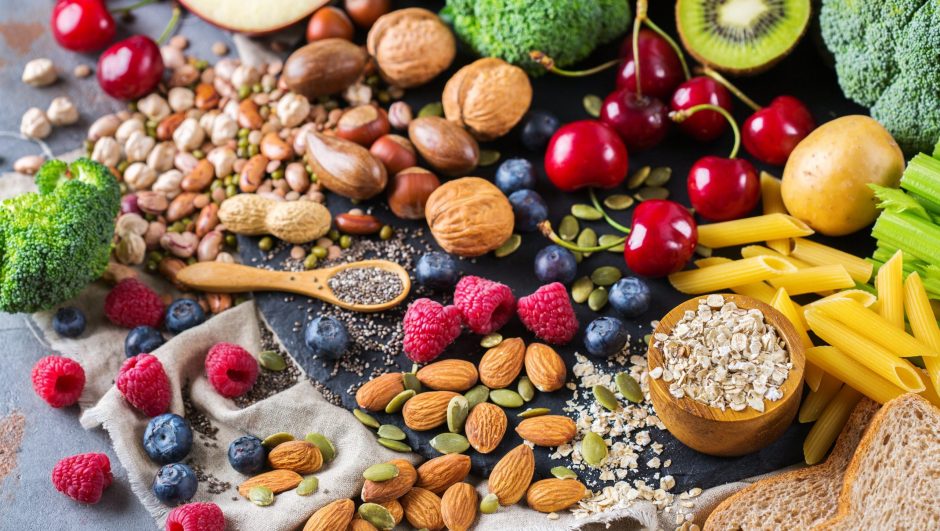 Record numbers of people have gone vegan in recent years, and the spike can be attributed to much more than the best Veganuary intentions! Studies have seen this happy trend growing worldwide. But Auld Reekie is near the top of the list in terms of popular cities for dedicated herbivores, as this list of truly excellent vegan restaurants in Edinburgh will testify to.

Take a look at the best plant-based eateries on offer…

A post shared by The Hottest Tattie In Town (@thebakedpotatoshop)

David Bann opened The Baked Potato Shop in 1983 and it’s been a great option for vegan food in Edinburgh ever since. Highlights on the menu in terms of jacket potato toppings include the baked beans in tomato sauce, chilli, cottage cheese, MacSween haggis, and vegetable curry. With delicious coffee and tasty juice available as well, the energetic staff makes The Baked Potato Shop a pleasure to visit but you can place orders online for delivery as well.

Opened by one of the current chefs, Marie-Anne Marten, in 2017, Beetroot Sauvage is a vegan restaurant in Edinburgh with a lot more to offer than just an excellent name! We highly recommend the avo toast, the breakfast plate which is available all day, the chilli and rice, the mac ‘n’ cheese, and the soup. And beverages and sweet dish options are outstanding, with a changing cake selection, french toast, banana bread, smoothies, and lattes being crowd favourites.

Along with amazing eats, you can enjoy holistic therapy sessions, tai chi, and yoga at this space.

Stereo and co. opened the Harmonium in 2017 and this space offers incredible dishes like the heart of palm calamari, homemade cream cheese and amazing bread, lox made from marinated carrots on a bed of lettuce, mushroom scallops, and salt-baked celeriac.

This venue is also famous for its excellent ale, chocolate frappes, draft beer, Total Bayhem cocktails, and prosecco. This vegan café in Edinburgh is always changing its drinks menu and offers patrons a wine list that’s 100% organic too.

Hendersons was the first-ever vegetarian restaurant in Edinburgh when it first opened in 1965. And Barrie Henderson is behind the recent launch of Henderson’s Vegan, which has been running since 2015.

This vegan restaurant is particularly proud of its use of local produce as far as is possible and its creative dessert menu. Make sure and taste the apple and plum crumble, sticky toffee pudding, and mulled wine poached pear after you’ve feasted on Henderson haggis and nut loaf.

For a truly bohemian experience and one of the finest vegan brunch Edinburgh options, Herbivore Kitchen is where it’s at.

Alison Grove, director of this fantastic spot, is dedicated to providing vegans with the kind of brownies that dreams are made of! No sit-down meals are available, but follow this venue on its social networks for information on where their delicious food will be available next. Or you can navigate to their online store and order directly whenever you’re in the mood for something sweet.

The name of this restaurant is meant to be taken literally. It’s a totally vegan eatery nestled inside a spacious basement belonging to a building listed by the Historic Environment Scotland in Scotland.

Its location in the city’s centre makes it easy for hungry herbivores to get their hands on their outstanding burgers, but don’t forget to give their salads and sandwiches a try and their cakes, coffees, and soups are great options as well.

Holy Cow is actually one of the first totally vegan cafés Edinburgh ever had, despite it only opening in 2016.

Don’t let the idea of a Tex Mex vegan restaurant put you off simply because these words conjure up visions of the carnivorous bent of Texan and Mexican cuisine generally! Illegal Jacks has wonderful options available for herbivores, including vegan haggis, vegan chilli, and vegan cheese for your quesadillas and nachos.

They generally run different deals each week too, so check ahead of time so you know what’s on special. Enjoy excellent food from the three-time winner of Observer Food Monthly’s Best Cheat Eats awards which include options from all of Scotland whenever you’re in the area.

They’ve been going since 2009 and Jack Muir is who we have to thank for this budget-friendly hearty vegan brunch Edinburgh option.

The first-ever vegan kebab store in Edinburgh opened in November 2018 and was the result of 18 months of planning by partners Wade Tidbury and Alan Collinson. Choose from a mouth-watering array of kebab khobez wraps and fill yours with scrumptious animal-friendly food options like falafel and seitan.

Veganism Statistics Japan 2022 - How many vegans are there?

Sometimes referred to as vegetarian protein, seitan is pure gluten extracted from multiple wheat flour types by a rinsing and kneading process. Tidbury and Collinson’s own seitan recipe is used and it gets freshly carved from a customary doner rotisserie in the best kebab shop tradition.
Truly an amazing vegan food Edinburgh option!

Widely held to be one of the best vegan brunch Edinburgh spots, Loudons has been running since 2011 under the more-than-capable stewardship of the eponymous John Loudon. Their spiced sultana pancakes, vegan benny, vegan chilli, vegetable pakora burger, and carrot, celeriac and oregano coleslaw are to die for.

The delightfully named Ransacked Black Ovens started life as a food-Land Rover in 2018 but has since transformed its space for the wood-burning stove it is named after for a gorgeous location in the teeming university district.

While not exclusively vegan, or even vegetarian, the plethora of meat- and gluten-free options its menu offers ensured its place on our list. Highlights include the sourdough flatbread, peacomole, savoury soul bowls, wraps, and salads.

A Culinary Explosion in 2022 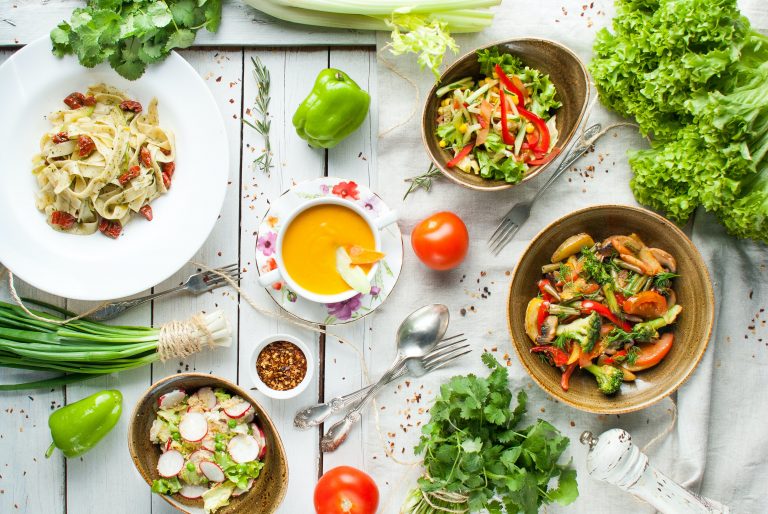 With veganism becoming a more popular diet choice every year, things are looking great for herbivores in 2022. Do your stomach a favour and pay each of these vegan cafés Edinburgh offers a visit in the upcoming months!