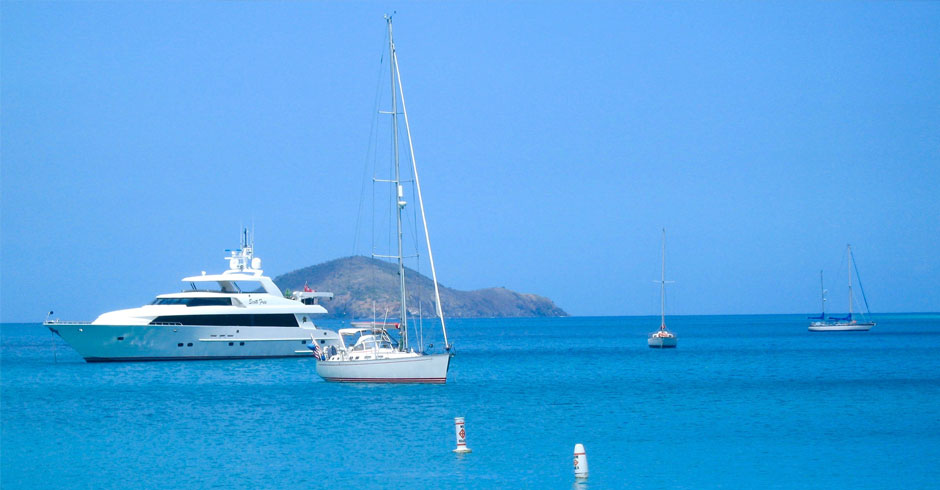 There’s little that speaks of luxury and opulence more than spending some time on the waves in your very own private yacht. From the calm waters of the Mediterranean, to exotic destinations like Thailand and Cuba, and even off the British coast, we take a look at the best spots for yacht charter around the world.

Once a small fishing village, now Saint Tropez is one of those destinations that comes straight to mind when thinking of grandeur. The name on its own conjures images of exclusivity, with champagne yacht parties and star-studded beaches par for the course. Yacht charters from here take in all the best sites along the French Riviera, as you soak up the Mediterranean sun. 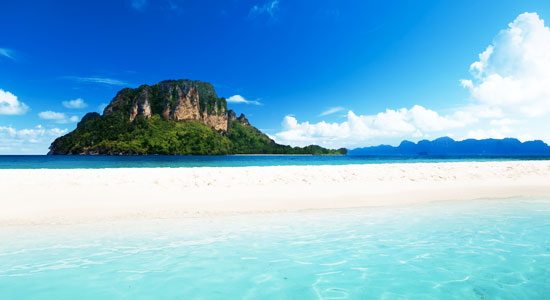 An island in the Andaman Sea, off the Thai coast

The glimmering Andaman Sea borders Thailand’s western seaboard, and there can be very few stretches of water to rival it in the world. Lush islands abound off Phuket and Krabi’s coastlines, including the idyllic Koh Phi Phi and the ‘James Bond island’, where Roger Moore headed in ‘The Man with the Golden Gun’. Meanwhile, the stunning limestone crags that line the coastline become all the more dramatic the farther south you travel. Look out for hidden coves and bays along the way.

The shores of the British Isles might not be the first to spring to mind when considering a luxury yacht charter. But perhaps it should be. The Solent, off the south coast of England, offers centuries of nautical history, with one of the natural highlights nearby The Needles – the famous chalk stacks rising out the sea just off the Isle of Wight. It’s not for nothing that it was featured by the BBC as one of their “Seven Natural Wonders”. 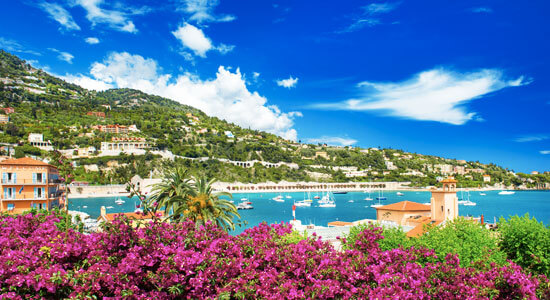 A combination of climate, steady winds, natural beauty and hospitable natives make Cuba a sailor’s dream. Sail in the warm northeast trade winds of the Caribbean from the bustling port at Cienfuegos towards the Jardines de Reina Marine Park. You might even want to head towards the ‘Bay of Pigs’, the strip of coast infamous for the failed CIA-sponsored invasion in 1961.

Another location on the Côte d’Azur, Monaco probably brings to mind a cocktail of glitz and glamour even more easily than Saint Tropez. Of course, as your skipper steers you away from Monte Carlo, another world awaits. Unspoilt islands, rugged inlets and fine beaches are just around the corner, while most parts of the French Riviera offer an escapist’s paradise.

What do you think of these spots for yacht charter around the world?