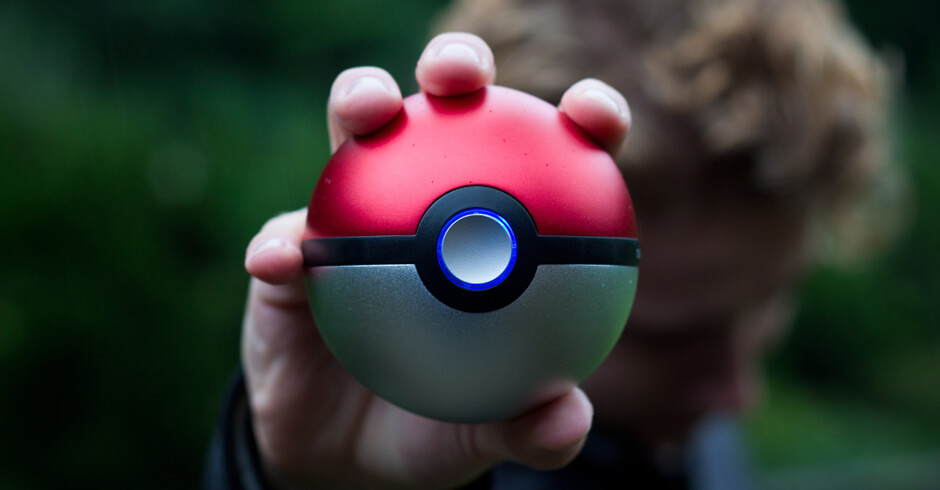 If you’ve been playing Pokemon Go, you’re probably fed up seeing Rattata and Pidgey literally everywhere (we’ve even been finding them in the TRULY office!!)

So we wanted to know – where in London should you head out to hunt?

We’ve picked out the top spots in the city for Pokémon hunting, and laid out a few experiences you may want to explore while you’re in the area.

Note: these are areas which have a higher probability of harbouring certain types of Pokemon due to environmental factors; but exactly which Pokemon spawns where is still down to chance (as well as which level you’ve reached!).

Research by American group The Silph Road, who analysed over 2,600 Pokémon sightings, showed that parks are prime spots for catching Pokémon. At these locations you’ll have an above-average chance of finding grass and bug Pokemon, as well as water Pokemon in parks which have water features. 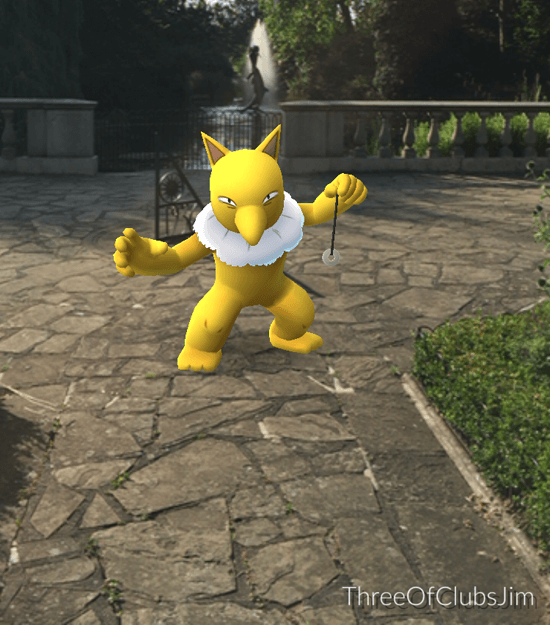 With its abundance of wide-open spaces and plenty of history, Southwark Park is more than deserving of its Green Flag Award. Featuring a popular boating lake and impressive sporting facilities, it’s no mystery that Pokémon enjoy hanging out here! After a hard day of trying to catch them all, explore what else Bermondsey has to offer and unwind with a few drinks at one of the areas many breweries. At Partizan, you could even brew your own beer!

The famous Kew Gardens is home to a vast array of seasonal colourful plants, as well as a variety of certain digital creatures! Visit The Hide or Waterlilly House to spend some time amongst nature’s beauty as you embark on your hunt, and then refuel with lunch at The Glasshouse. Who knows, there might even be some Pokémon hiding in your dishes!

Otherwise known as the Royal Park, this tourist attraction doubles as a minefield for Pokémon. You can often find them hanging about important landmarks such as the Serpentine Lake, Speakers’ Corner and the Diana, Princess of Wales Memorial Fountain.

The strongest finding by The Silph Road was that, predictably, water-type Pokémon are more likely to spawn in areas with large bodies of water- a finding statistically significant to 95% accuracy. Riverbanks are great for these. Given London has a big river running right through the middle of it, there’s plenty of great spots to find water Pokémon. 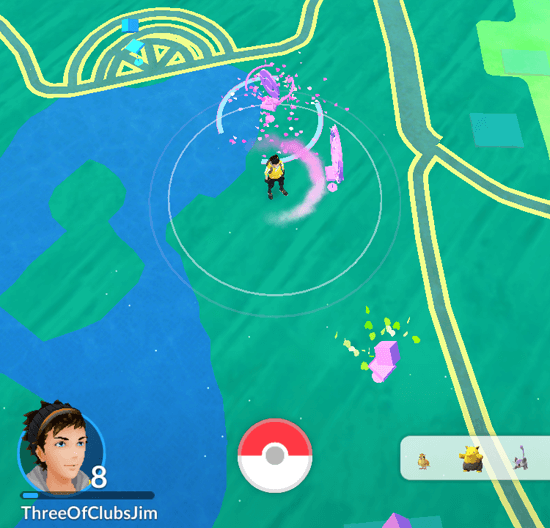 A perfect location for a stroll on a sunny day, Southbank has recently been taken over by those dropping lures in hopes of catching rare Pokémon. This waterside is prime for attracting creatures such as Squirtle and Horsea. While there, socialise with other Poké enthusiasts, with a drink at Rumpus Room at the Mondrian.

It’s been mentioned across social media that university campuses are prime spots to find normal-type Pokemon and electric-type Pokemon. London is sprawling with uni locations to visit, including but not limited to:

Imperial College is a hotspot for catching these guys. The university is known for its innovative research, high-quality facilities, and now Electabuzz.

Also see  How To Have a Stress Free Proposal

The London School of Economics and Political Science is home to not only the highest percentage of international students in Britain, representing over 155 nationalities, but also a diverse range of Pokémon. Located near Covent Garden, you can celebrate your captures with cheese and wine at Champagne + Fromage.

Likewise, Pokemon trainers on social media have been flocking to major landmarks, reporting a higher-than-usual chance of finding fairy-type and dragon-type Pokemon lurking. We’re spoilt for choice in London:

A favorite to both tourists and Londoners alike, the London Eye is also a popular hangout amongst Pokémon. Located on the River Thames and overlooking the entire city, Sir Richard Rogers stating, “The Eye has done for London what the Eiffel Tower did for Paris.” An now it’s also a great look out spot for spotting Pokemon.

Enjoy lunch or dinner with champagne, an amazing view and a new Pokemon in the London Eye!

One of the most recognizable structures in London, Big Ben is now a Landmark that can also boast the status of being a Pokémon Go gym! This historical site is said to have crashed the app due to the amount of activity happening at once. Next time this happens, wait it out at The Cinnamon Club in Westminster.

Sitting right in the heart of London, this is a hotspot for collecting different Pokémon amongst the fountains and columns. There are even a plethora of events centred around Trafalgar Square, including walks starting here, pub crawls, and even a “lure party” with over 10k people having already confirmed their attendance.

What about ground, rock, fighting and fire Pokemon?

One of The Silph Road’s big findings was that these Pokemon are most prevalent in deserts and dry areas… which sadly, we’re a little short on in London. However, there’s certain spots where it seems these Pokemon are easier to find.

Some of London’s Pokemon hunters have been tracking sightings. Interestingly, fire, fighting and ground-type Pokemon seem to be popping up in Russell Square. We don’t know why this is, but it’s worth heading over…

Another finding is that a little cluster of wild Charmanders have been appearing in areas around the Olympic Stadium and Queen Elizabeth Olympic Park! With relatively few other areas in London which lend itself to fire-type Pokemon, it seems this is the place to go.