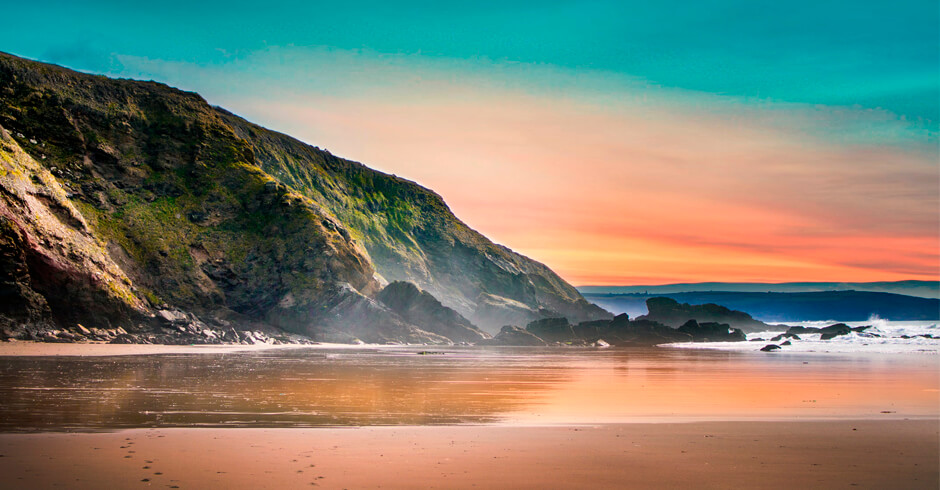 Though we are inclined to say it took its time, the British summer is finally gracing our weather. Like all good things it will come to an end, which is why we prefer to make the most of it while the warmth decides to stick around. British summertime is a time when the best of Britain really starts to show its colours – from riding horseback across the lush Devonshire countryside to experiencing the reputable Cornwall surf, there seems to be no end to the possibilities of activities to go out there and do. 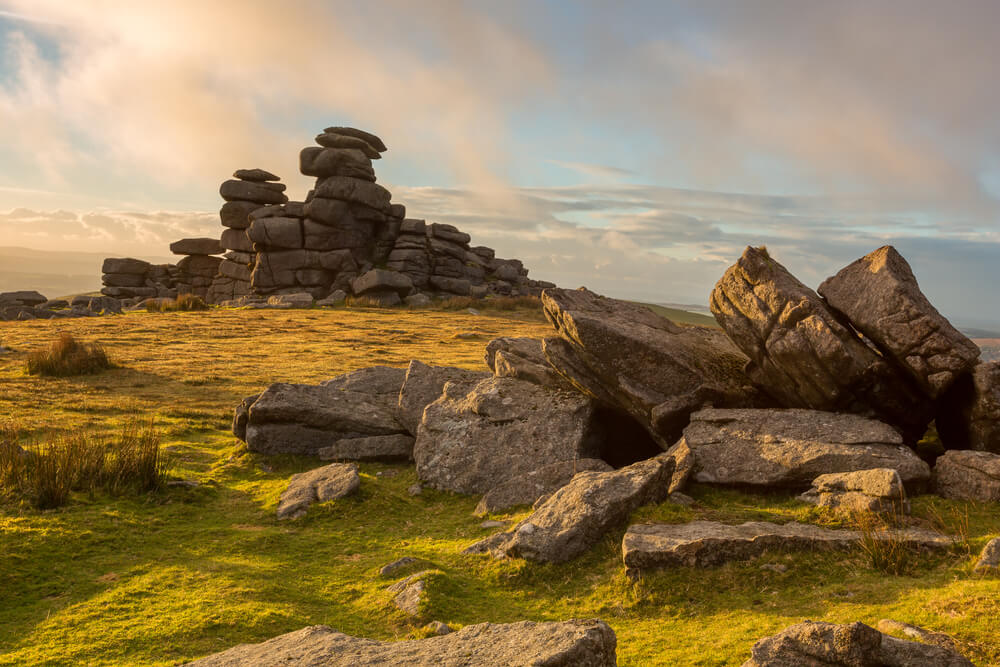 It’s difficult to pick out areas of outstanding natural beauty that surpass that of Devon’s countryside. A combination of soft sandy beaches and high cliffs line the coast, punctuated with the odd quaint fishing village or reclusive seaside resort. What makes Devon famous for its outdoors however is, need we say it, the wide open moorlands of Dartmoor. 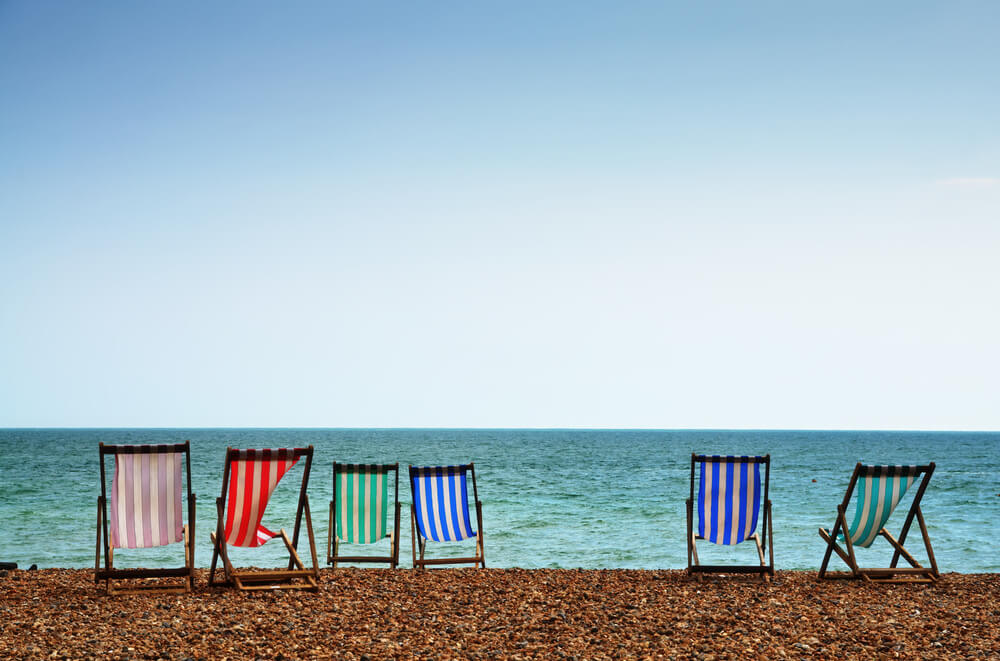 Brighton has been one of the nation’s favourite seaside getaways since the arrival of the railway in 1841, and might be one of the oldest traditions for London dwellers looking to alleviate that urban cramped feeling. With the height of summer approaching, and Brighton only an hour away from London by train, if you haven’t visited then the best time to do so is fast approaching.
Best Honeymoon Hotels UK

One of Britain’s best places for sailing and general watersports, the Solent has historically been a major shipping route since time began. Old seafront forts pepper the coast that has claimed many a ship, friendly and enemy, including the Mary Rose in 1545. The Isle of White, sheltering from prevailing winds, provides calm seas on the strait, which is just as well if you’re having lunch and champagne on the deck of a luxury yacht.

Take Me Sailing on the Solent 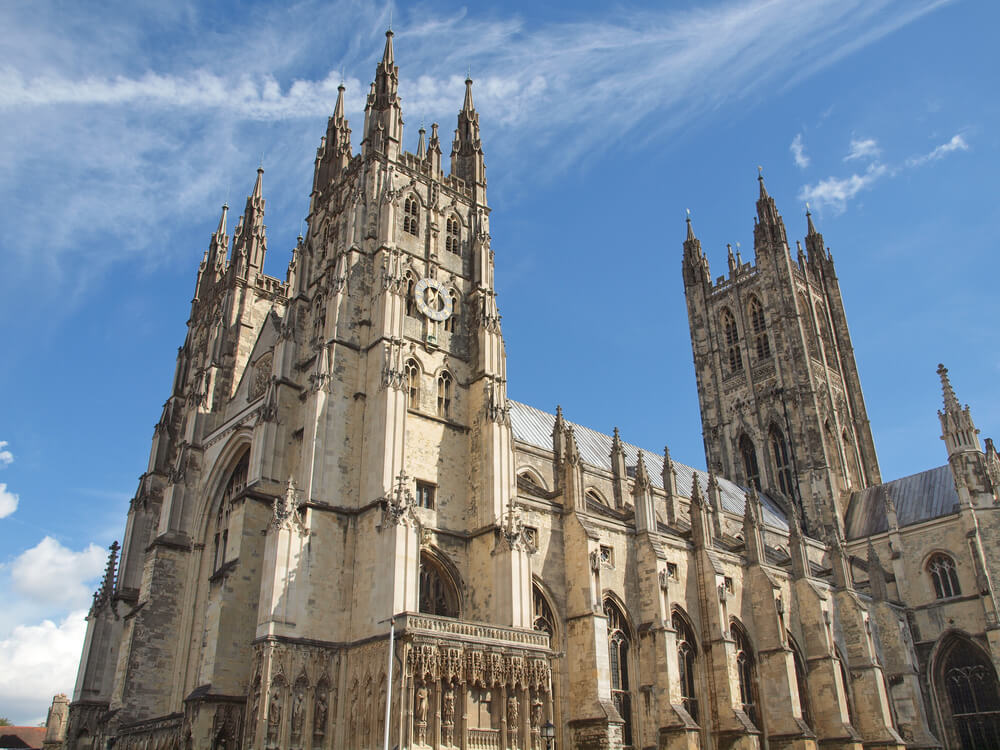 While it’s undoubtedly famous for its countryside containing numerous areas of protected and outstanding natural beauty, South East England possesses a wealth of other things to see. High up on that list would include places like the iconic seafront of Brighton, the ancient and magnificent Canterbury Cathedral, and the various quintessential petite villages that dot the rural landscape.

Take Me Driving through the South East 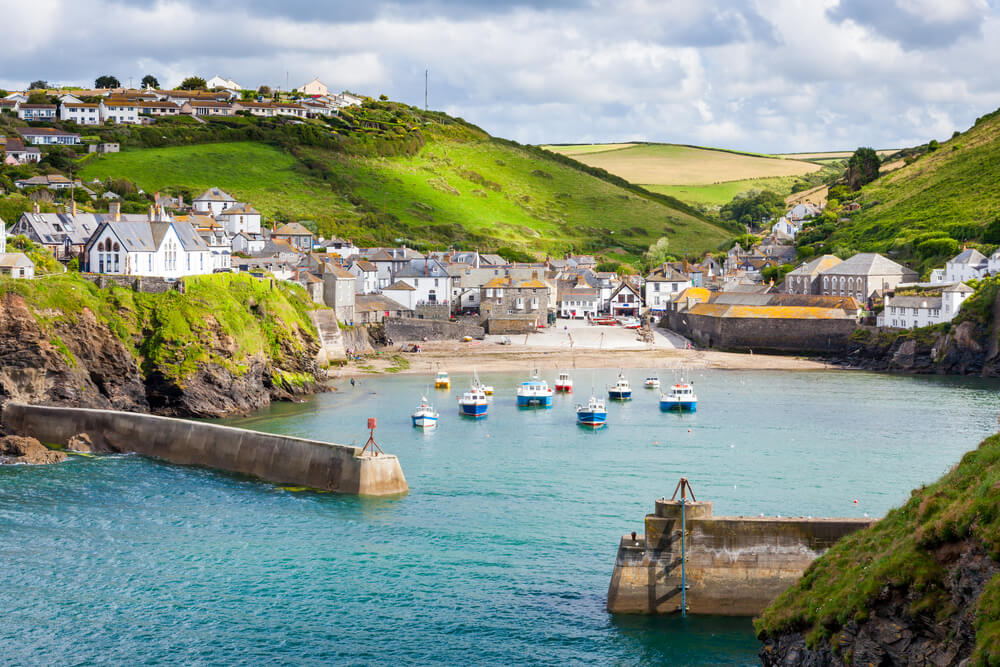 There’s something truly captivating about the Cornish coast, which might explain why so many vacationers and beach-loungers go back every summer. Also of note is how surfers regard Newquay to be the surfing ‘capital’ of the UK, as the north Cornish coast seems to produce the best waves around. Not only that, other watersports such as kayaking, diving, waveskiing, and kitesurfing are hugely enjoyable during warmer weather.