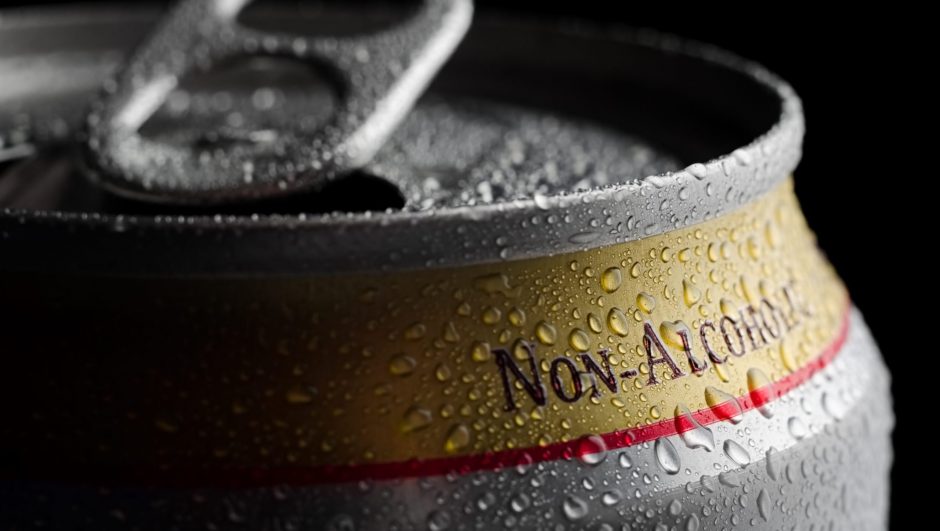 We all know that beer is an acquired taste, some love it and others don’t, and non-alcoholic beer is no different.

What Is The History Of Non-Alcoholic Beer?

Non-alcoholic beers date back to medieval times when alcoholic drinks with a lower percentage were served to people because their drinking water had instances of contamination. The low alcoholic brews were also much cheaper than drinks with higher alcohol content during those days.

In the United States, non-alcoholic brews were promoted during Prohibition which was a period where the production, transportation, importation, and sales of alcoholic beverages happened in the years 1920 to 1933.

How Much Non-Alcoholic Beer Is Consumed Around The World? Is It Rising?

How Is Non-Alcoholic Beer Made And Does It Contain Alcohol? 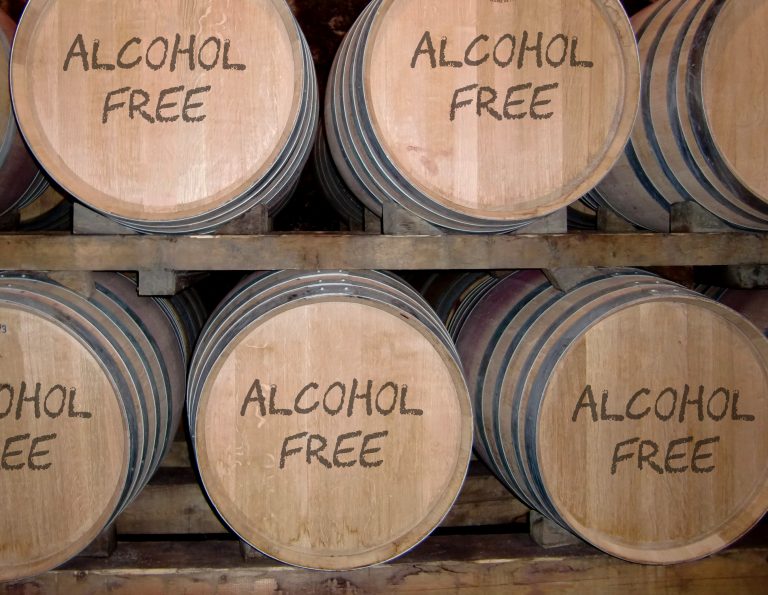 In this process, the beverages are made the same way, however, the alcohol is removed in various ways. Steam distillation is a process of removing alcohol by heating it up since it has a lower boiling point, this process however can impact the flavour of the drink. The water vapour process uses gas equipment that carries the alcohol out of the liquid. Reverse osmosis uses high-tech equipment to carry out the alcoholic content.

Dilution is one of the most popular processes used to make non-alcoholic beer because it is simpler than the rest. Beer will be made in a similar way and after fermentation, water will be added to dilute the drink and lower its ABV (Alcohol by Volume). Afterwards, the beer will be re-carbonated to restore its fizz and flavour again.

Does Non-Alcoholic Beer Differ From Low-Alcohol Beer Or Small Beer?

Alcohol-free beer, low-alcohol beer and small beer all fall under the same category of non-alcoholic beer. They have tastes similar to regular beer but contain significantly less alcohol or in some, no alcohol at all.

Can You Feel Drunk After Non-Alcoholic Beer Consumption?

Non-alcoholic beer contains under 0.5% ABV. Theoretically speaking, consuming 10 non-alcoholic beers with 0.5% will equal 5%, however realistically speaking, the average adult cannot get drunk by this percentage. Some people might feel that they are becoming drunk when consuming alcohol-free beer because that’s how much the taste replicates the original beer taste, we can refer to this feeling as the placebo effect.

Whilst non-alcoholic beers are safe enough to be consumed by anyone, when we are discussing the morality aspect, children shouldn’t be allowed to consume them.

Breweries state that non-alcoholic beer is strictly designed to be enjoyed by adults falling above the legal drinking age of their respective countries. Reasons pertaining to why children aren’t recommended to consume alcoholic beers is because the taste closely replicates that of beer. Children may get too familiar with the alcohol-free taste and an interest in alcoholic beer may develop as a result.

Is A Non-Alcoholic Beer Okay For Alcoholics? 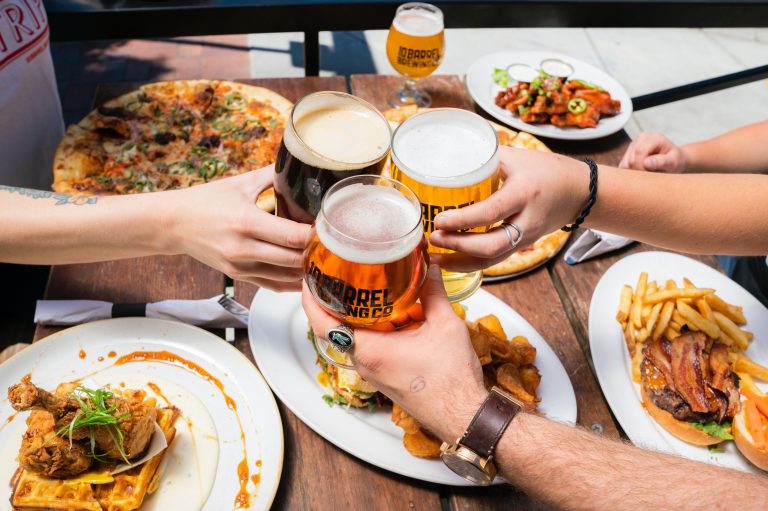 Non-alcohol beer is safe to be consumed by recovering alcoholics because it doesn’t contain alcohol. However, although it may seem appealing regarding it being a safer option, it could be a powerful trigger leading to cravings that can have them relapsing. This could be extremely devastating because consuming non-alcohol beers are not worth sacrificing the sobriety someone has worked tirelessly for.

How Does Non-Alcoholic Beer Taste?

Beer taste is not for everyone because the first time you experience drinking it, it will boast a bitter flavour and though non-alcoholic beers don’t contain alcohol, they still do have the same ingredients that will give its flavour a bitter taste.

The flavour of non-alcoholic beer depends on numerous factors such as the beer brand, beer style and beer quality. Years ago, before non-alcoholic beers were popularised, they didn’t taste as good as they do today due to the manner in which they were brewed. New technological advancements have enabled breweries to significantly improve the non-alcoholic drink’s flavour and quality to closely mimic the original beer taste.

Non-alcoholic beers are healthier than alcoholic beers because they’re an excellent way for people to reduce their alcohol intake and still get to enjoy the taste and experience of drinking beer. Opting to drink non-alcoholic beer prevents you from consuming a toxic substance found in alcohol that increases your risk of falling victim to chronic diseases.

Non-alcoholic beers are healthy for pregnant women to drink and a great drinking alternative for recovering alcoholics.

Will Non-Alcoholic Beer Make You Fat?

The calories found in beers don’t always come from alcohol, hence why non-alcoholic drinks contain calories too. Non-alcoholic beers tend to be higher in carbohydrates and sugar than standard beers because sugar is added to give the alcohol-free beer some increased flavour once the alcohol has been removed.

Whilst non-alcoholic beer cannot necessarily make you fat, overindulgence in anything is not good for your health because there is still some added sugar in alcohol-free beers.

Which Non-Alcoholic Beers Are Considered The Best?

In no particular order, below are some of the best non-alcoholic beers around the world.

As the world moves from consuming alcoholic drinks due to various reasons such as religion, health, and wellness. One of the best motives for people’s shift from alcohol consumption is to try and play their part in limiting the high rates of accidents caused by drinking and driving.

The non-alcoholic beer culture is here to stay as the numbers of alcoholic free drinkers are rising yearly. So, whether you enjoy bitter, sour, malty, creamy, or rich beer notes, there is a non-alcoholic beer out there that you can enjoy, we’re sure of it!