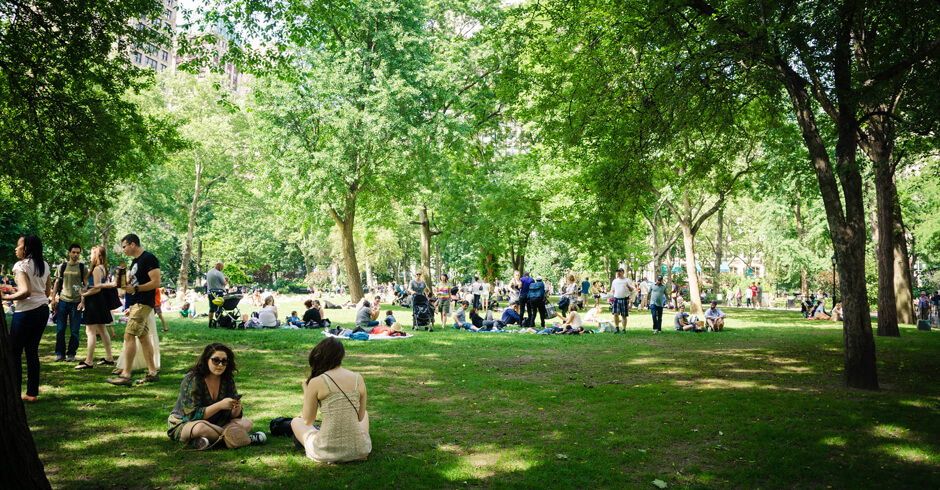 Dear oh me does New York have a good selection of parks. Approximately 28,000 acres of the city accounts for open green space accessible to the public, which makes selecting a fraction of that number a bit difficult. Nevertheless, we’ve put together a list of our five favourite parks for you to have a romantic picnic. If you took us to any of these, it’s safe to say we’d be impressed. 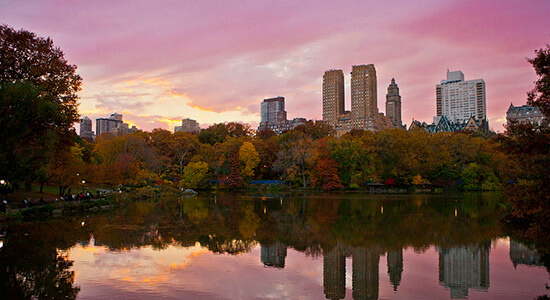 Alright, there aren’t any prizes for stating the obvious, but Central Park is one of our prime romantic locations in New York City or out of it. Around 60 ‘attractions’ inhabit the park, from the blossoming Shakespeare Garden containing just about every flower mentioned in the playwright’s work to the rather imposing Belvedere Castle. If you’re in the mood for some extra romance, we have to recommend taking your partner out on one of the many horse-drawn carriage rides.

Indulge in a luxury picnic in Central Park >> 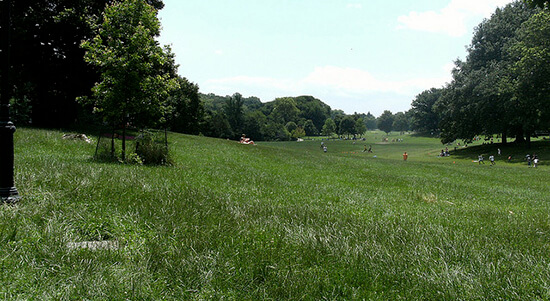 There are few better spots for laying down a blanket and enjoying a picnic than the Long Meadow at Prospect Park. While that may be the case, the park has several more secluded areas should you wish to escape the crowds that often come flocking on a warm summer’s day. Even if you’re thinking of going out during fall, one of the best places to enjoy the surroundings at this time of year has to be the Ravine – one of Brooklyn’s last surviving forests. 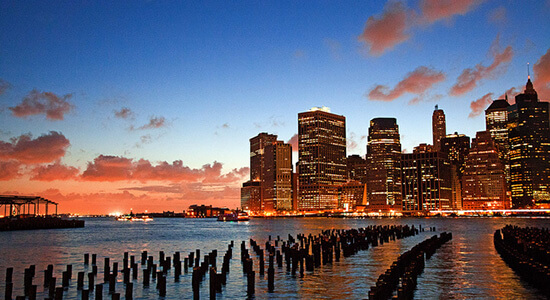 Somewhat forgotten as a park worthy of a mention in some cases, Brooklyn Bridge Park boasts what some would describe as the best view of Manhattan. It’s difficult to argue – if you want a good idea of the New York cityscape in all its glory while providing the idea backdrop, then parking your picnic blanket beside the river is a good way to achieve that. 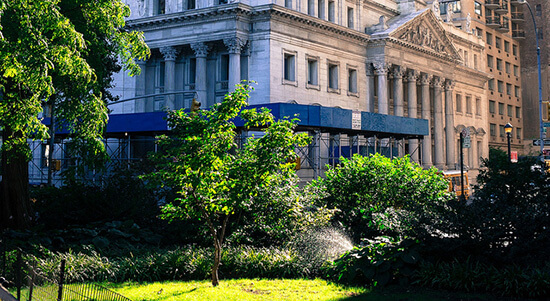 Again, the main lawn gets a little crowded on a good day, but this isn’t always too much of a distraction. Particularly if you can find a patch of shade under the trees before anyone else. We advise not taking full advantage of the park’s free Wi-Fi. That is, not if you want to maintain stable relations with the person you’re with. 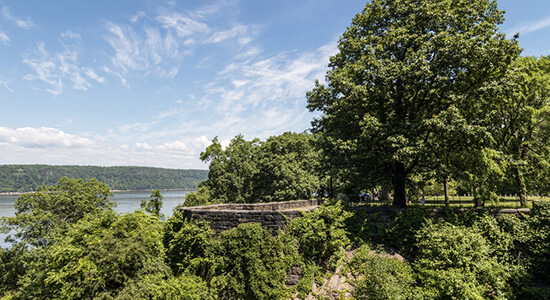 It so happens that Manhattan’s highest point is also one of its best spots for a romantic picnic. The rocks at Fort Tryon provide a commanding view of the Hudson below, but perhaps the park’s biggest redeeming factor is its seclusion – as long as there isn’t a War of Independence re-enactment going on, visitors often come in drabs and don’t often stick around for too long, meaning unlike many other parks you’ve got free reign to pick your perfect picnic patch.

Enjoy an Indulgent Picnic in NYC