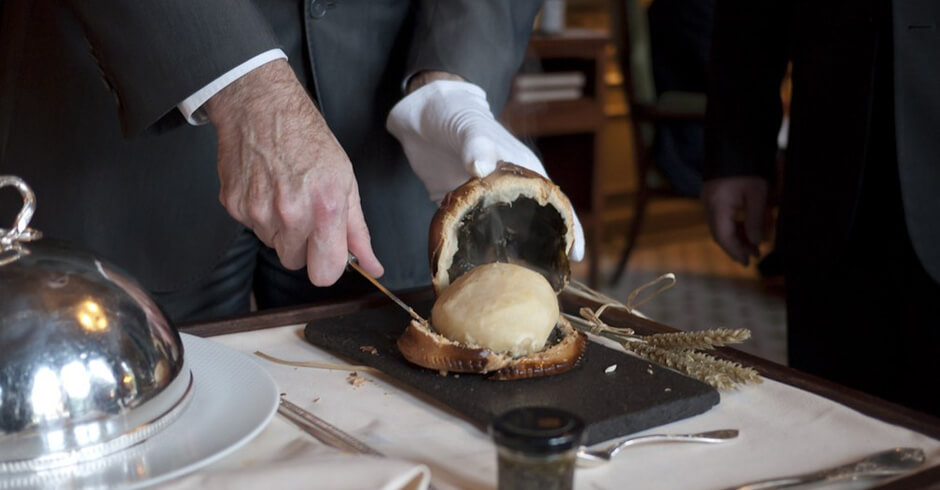 As of a few days ago, Paris has an incredible nine Michelin star restaurants each holding three stars, reinforcing its reputation as one of the world’s coveted destinations for any gourmand. This year, the French government have even gone as far as using the Michelin guide to further promote French gastronomy in an attempt to emphasise the importance of food in tourism.

Chef Yannick Alléno took over the reins of Pavillon Ledoyen in mid-2014. What’s remarkable is that it’s only taken the head chef six months to achieve three stars – a status he previously had while at Le Meuirce. Such an accolade surely puts this restaurant on the list of modern greats. Or those in Paris, at least. Come to Pavillon Ledoyen if you’re looking for the ultimate gastronomic experience. Set on the first floor of the neo-classical mansion, this top-notch restaurant not only boasts 3 stars to its name, but is also ranked 25th at The Worlds’ 50th Best Restaurants, a feat unlike any other. Much attention is paid to every detail of the food here so that each dish not only tastes good but looks good too. For a unique and creative experience, Pavillon Ledoyen is the place to be. 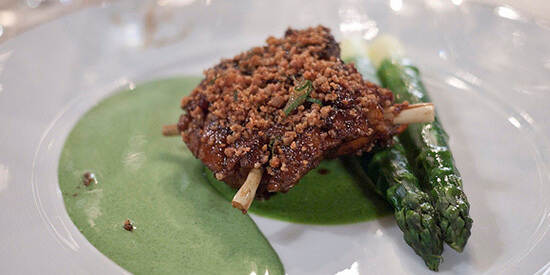 This two Michelin star establishment in the 16th arrondissement is rather exclusive, seating a mere 20 diners. Only in rare, special cases does the Michelin guide award stars to restaurants that have been open for less than a year, but the experience at Akrame shows it’s no accident. What’s particularly noteworthy is the atmosphere – hushed diners’ voices and stuffy waiters there are not. Akrame Benallal, the serial entrepreneur and chef behind this Michelin star establishment is known for his creative and contemporary and creative style of cooking. It was his mother who used to cook daily and with much generosity that inspired the chef to be what he is today. Head down to Akrame if you are in search for a fusion between tradition and innovation.

Chateaubriand, named after the thick tenderloin filet, surprisingly has nothing of the sort in terms of a signature dish. Instead, self-taught chef Inaki Alzpitarte has a tendency to create an awfully good squid salad. The chef is something of a maverick, and there’s the chance the menu could change to South American cuisine or Asian fare on any given night. This is because there is no menu available at this restaurant. Instead, the no-choice taster changes daily and depending on the season. Creativity is certainly on a high here and be prepared to be amazed by the daily creations set to be put on your dinner table. 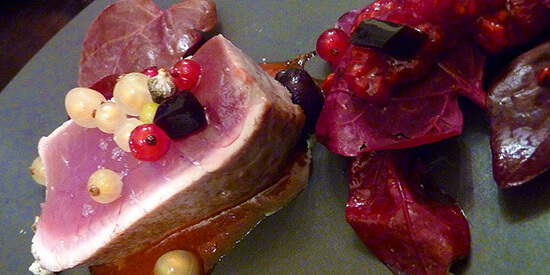 As it’s open for four days a week and reservations are subject to a strict two-month waiting list, tables at L’Astrance are notoriously coveted. Though it’s French through and through, from time to time the food has a distinct Asian twist to it, as the miso-marinated mackerel will testify. Be prepared to be blown away by Chef Pascal Barbot’s surprise menu as you begin your culinary journey with an amuse bouche. Of course, this doesn’t mean that the restaurant doesn’t have a signature dish. The most distinguished dish at the restaurant is the Mushroom Millefeuille with Foie Gras marinated in Verjus, dusted with porcini powder, accompanied by droplets of lemon confit. It sure tastes as good as it sounds.

Although your bill is likely to reach the other side of £330 per head after wine, Guy Savoy’s eponymous Parisian joint is worth every penny. It has held at least two Michelin stars since 1985, the restaurant receiving its third in 2002. Many consider it the ‘best meal they’ve ever had,’ while Andy Hayler gave it full marks in almost every category. Aside from two Michelin stars to its name, Restaurant Guy Savoy has also received several other awards including Best Restaurant in The World by La Liste and Forbes Travel Guide’s “Five-Star Award” in 2013, 2014, 2015, & 2016. 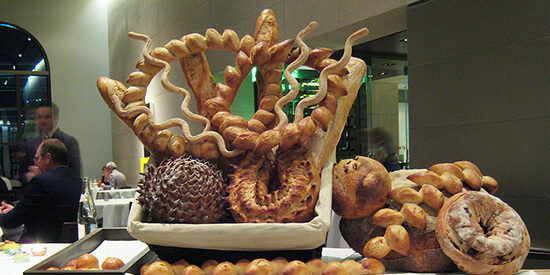 Robuchon owns two restaurants in Paris which share four Michelin stars between them – a nice contribution to the other 21 stars the chef has piled up over the years. The signature foie gras burger you’d be mad to miss, while the experience is a refreshingly relaxed one without too much in the way of the usual obligations. Indeed, haute cuisine rarely gets better than this.

L’Ambroisie is named after the food of the gods on Mount Olympus, and given the restaurant has retained three stars since 1988, it seems to achieve similar grandeur. The establishment is located in a handsome 17th century period house on Place des Voseges, but even the exterior fails to compare to the ornateness found within. 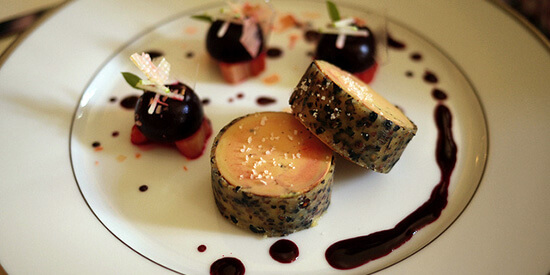 One to watch: Frenchie

‘Frenchie’ was the name/abuse given to Gregory Marchand while he worked in Jamie Oliver’s kitchen, and it’s been given to his restaurant that set up in 2009. While a star has yet to materialise, head chef Harry Cummins has worked in Michelin star kitchens before (Wild Honey, Zafferano, Arbutus), so experience in, and potential for, the accolade is in no short supply.