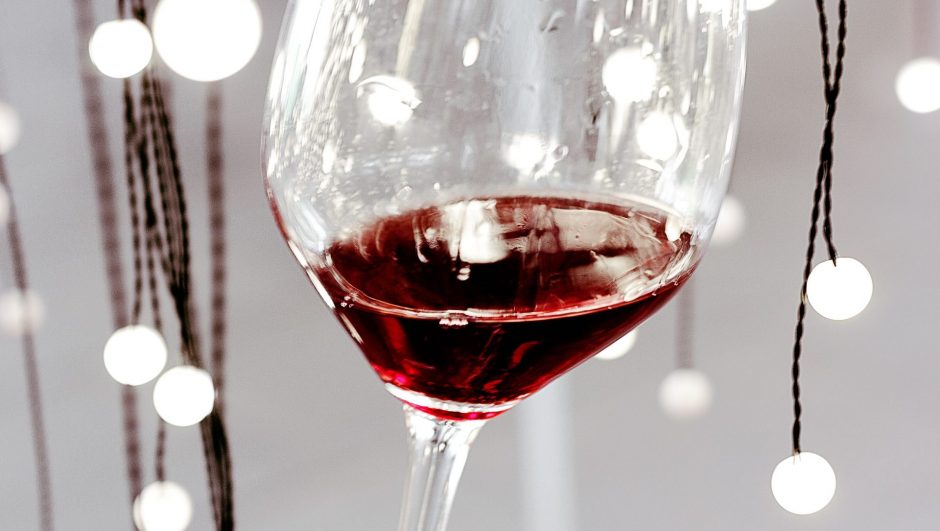 With its soft touch, though deliciously full body and harmonious blend of flavours, Merlot is a dry red wine that has come to develop a reputation for being a favourite amongst first-time wine drinkers and with connoisseurs alike.

Aside from its birthplace of Bordeaux, France, Merlot wine is currently being produced all over the world, and particularly in the US. This has given rise to a number of popular US-based Merlot wine brands, and also wine-country regions, such as the famous Napa Valley.

The following list includes some of the best Merlot wine presently available, sorted and grouped from the most affordable, to the top of the range in quality and price. 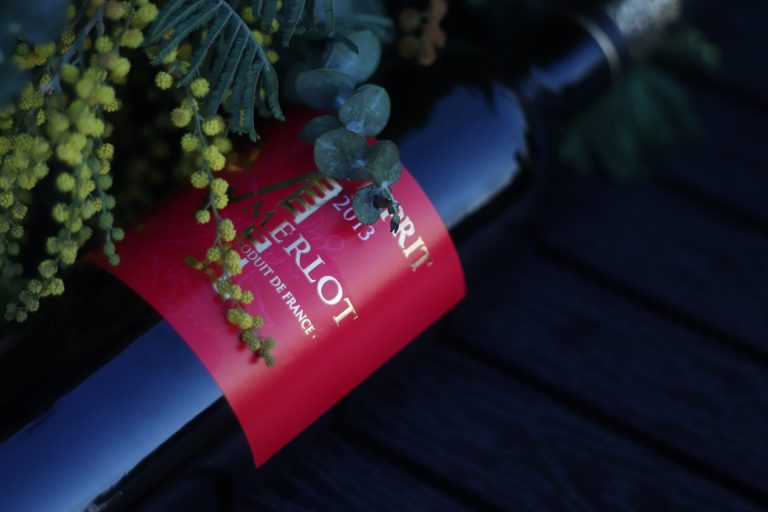 For those on a budget, there are a number of good quality US-made Merlot wine brands that are available to choose from, at a very reasonable price.

J. Lohr Estates has become notable as one of the more popular Merlot wine brands in the US, and at a great price, their 2016 Los Osos Merlot is flying off the racks. This Merlot is an infusion of candied violet, blueberry, plum, blackberry, and spices, aged in French Oak, and using grapes from a special Merlot vine imported directly from Italy. J. Lohr themselves recommend this Merlot with a tasty summer meal of grilled sausages or herb-roasted chicken.

Also see  Learn All About The Best Sweet Red Wines

Josh Cellars Merlot is a popular brand that comes with a dark, fruity, and velvety smooth full-bodied taste, and at a very reasonable price. It is said to go particularly well with cheeses and other savoury snacks, like dried fruits and tomatoes.

Another popular choice, and still at a reasonable price, Markham Vineyards Merlot has a unique and flavoursome blend of bramble fruit and fine-grain tannins riding atop hints of raspberry & cocoa. One of the best merlot wine deals around, it is recommended as an accompaniment to meat dishes of lamb, beef, or veal.

The Best Merlot Wine For Under $100

For those who are willing to pay a bit more to treat themselves to a really great quality Merlot wine, the benefits can be truly worth it.

A fusion of ripe plum, cherry, and red currant aromas, with undertones of bay leaf, cedar, and an abundance of other subtle and spicy flavours that dance along the tongue. This Merlot is a true bargain, especially considering it has won multiple awards. It’s recommended with any savoury cuisine such as grilled meats or roasts.

A rich and fruity Merlot that is complemented by a blend of subtle milk chocolate, a hint of tobacco, sandalwood, liquorice, and mocha, enveloped in velvety tannins and the perfect hint of minerality to give it dryness. This popular though unique Merlot has a larger than usual percentage of Cabernet Sauvignon and Cabernet Franc than most US Merlots, and is more akin to the European style.

Aged in 100% French Oak, with hints of tannin, carried by sweet cherry, cassis, mocha, and delicate blend of herbs and spices, underlined with just the right amount of trace minerals. All come together to give this wonderful 2017 Merlot from Beringer, a subtle dry edge though with a fullness of taste. It also goes great with a variety of savoury foods, from cheeses, and meats, to exotic spicy dishes.

The Best Merlot Wine For Over $100 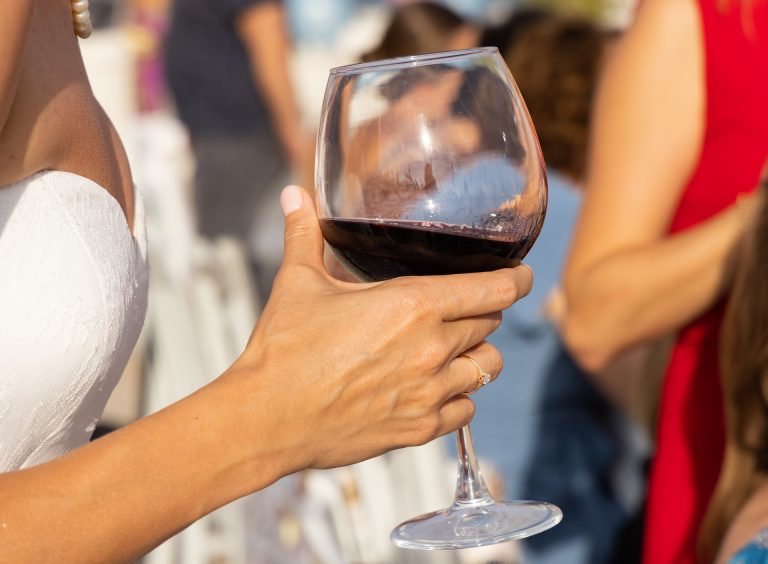 Now we are heading into the big leagues. Most of the best Merlot wine is imported from Europe, and is beyond the average person’s salary, apart from, perhaps, for very rare and special occasions. But if you have the money and the means, or just want, here are some of the best deals at the moment.

While not the oldest Grand Cru of Bordeaux, France, the home of Merlot wine, the Les Asteries Saint Emilion winery has gathered a rather impressive reputation since it was founded in 1954. Their 2015 Les Asteries Merlot, for instance, is just one of their many award-winning wines, which perpetually continue to impress critics the world over. Another great thing about their wines, though, is that they are usually “relatively” less expensive than the other Merlots coming out of Bordeaux.

Originally a single stately home, still standing amongst the vineyards of the famous plateau of Pomerol in Bordeaux, France, the Château L’Évangile, along with several other wine estates in the area, are owned by none other than the renowned and incredibly old and wealthy Rothschild family. Here they have been producing wine since the middle of the 18th century, and their full-bodies and elegant Merlots are truly considered “Grand Vins de Bordeaux” and are regularly awarded the highest scores.

Also see  Guide to Barbera Wine: What It Is, Taste, Pairings & More

The French are not the only masters of Merlot. The Tua Rita Redigaffi Toscana Merlot of 2016, from Tuscany, Italy, is a highly acclaimed Merlot that has been awarded top scores for every competition it has entered, from 2017 onwards. In the winemaker’s own words, their Merlot “highlights great complexity”. Inadequate as any to describe its superb balance of immaculately cultivated Merlot, hand-picked from the beautiful and ancient vineyards Tuscany, and infused with hints of tobacco, liquorice, and their own special secret blend of spices and floral notes.

One interesting secret that they do divulge, however, is what Italians call “macchia Mediterranea” which is the natural scrubland ecology of Italy and the Mediterranean. This unique area of the world creates a very fertile environment for growing and producing some of the best Merlot wines to be found.