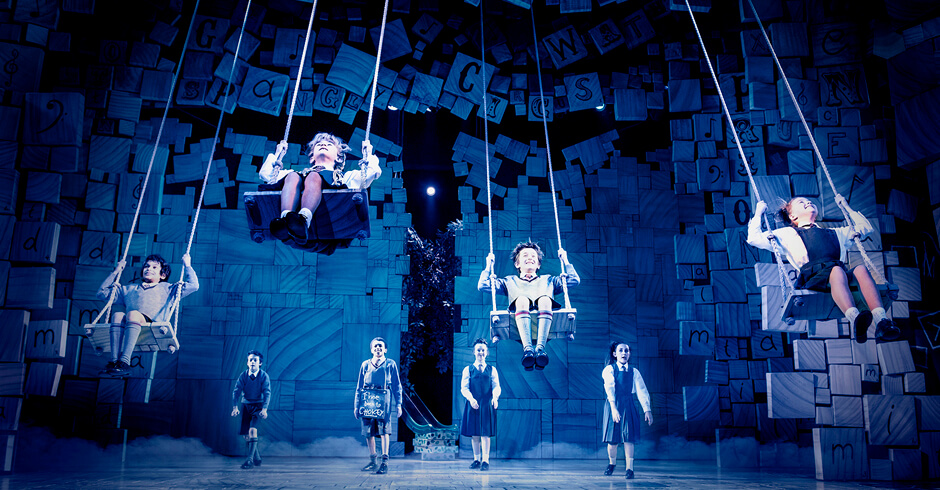 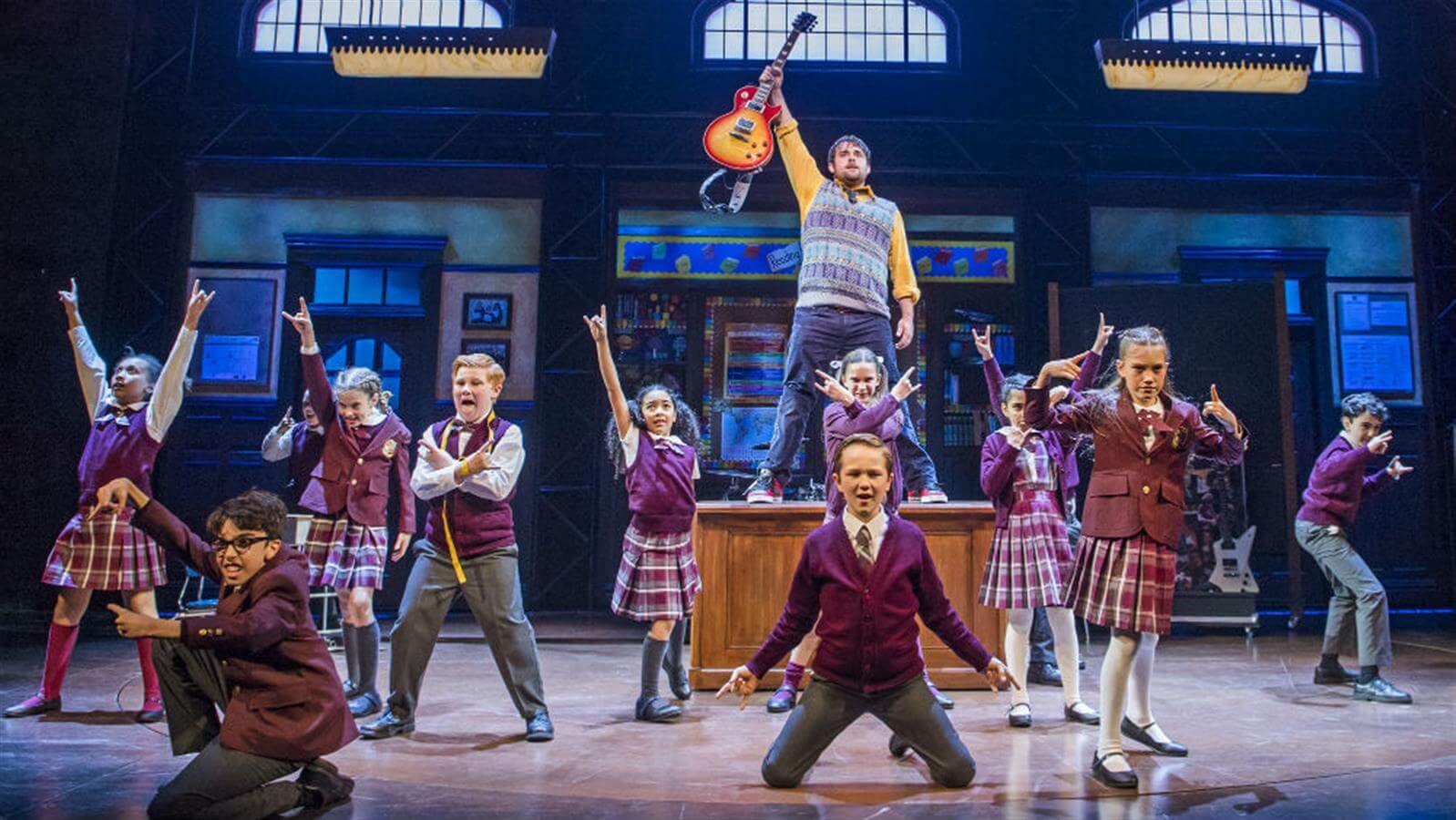 London has a plethora of incredible plays and musicals to choose from, but if you’re looking for the perfect show to enjoy with your family then look no further because we’ve compiled a list of the best shows for you to choose from. All shows are great for children and are guaranteed to impress!

Based on the 2003 Blockbuster hit, School of Rock will literally rock your socks off. The multi award-winning musical follows the story of wannabe rocker Dewey Finn and his encounter with a class of musically-gifted children. The show is a guaranteed good time for those who like comedy and some Rock-n-Roll.

Get ready to be wow-ed at the musical rendition of Roald Dahl’s novel Matilda. The musical is full of life and magic as it follows the journey of Matilda and her special powers. The spectacular stage design and props add to the overall fun essence of the show; it’s definitely a spectacle children and adults of all ages will enjoy.

Aladdin on West End is definitely a whole new world. The show incorporates all of the songs from the Academy Award winning film that will spark nostalgia amongst adults and a new kind of excitement with kids. The show has breathtaking sets and spectacular special effects, which help bring the magic of Disney’s Aladdin to life on stage. 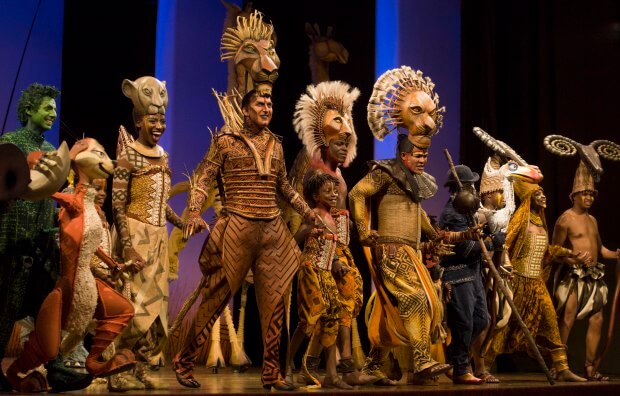 Another Disney classic has been transformed into a spectacular production — The Lion King is exuberant with enchanting music and amazing effects. The tale of Simba’s journey is brought to life in an epic two and a half hour show featuring beloved tunes like “Can You Feel The Love Tonight” and “Hakuna Matata”. Book your tickets to this popular show before it sells out!

Defy gravity with the classic musical, Wicked. The show follows the untold story of the Wicked Witch of the West, with an incredible ensemble and stage design. Wicked is currently in its 11th year at the Apollo Victoria Theatre and has now been seen by over 50 million people in 15 countries. Don’t miss out on a show the whole family will enjoy — it’s full of fun and magic. 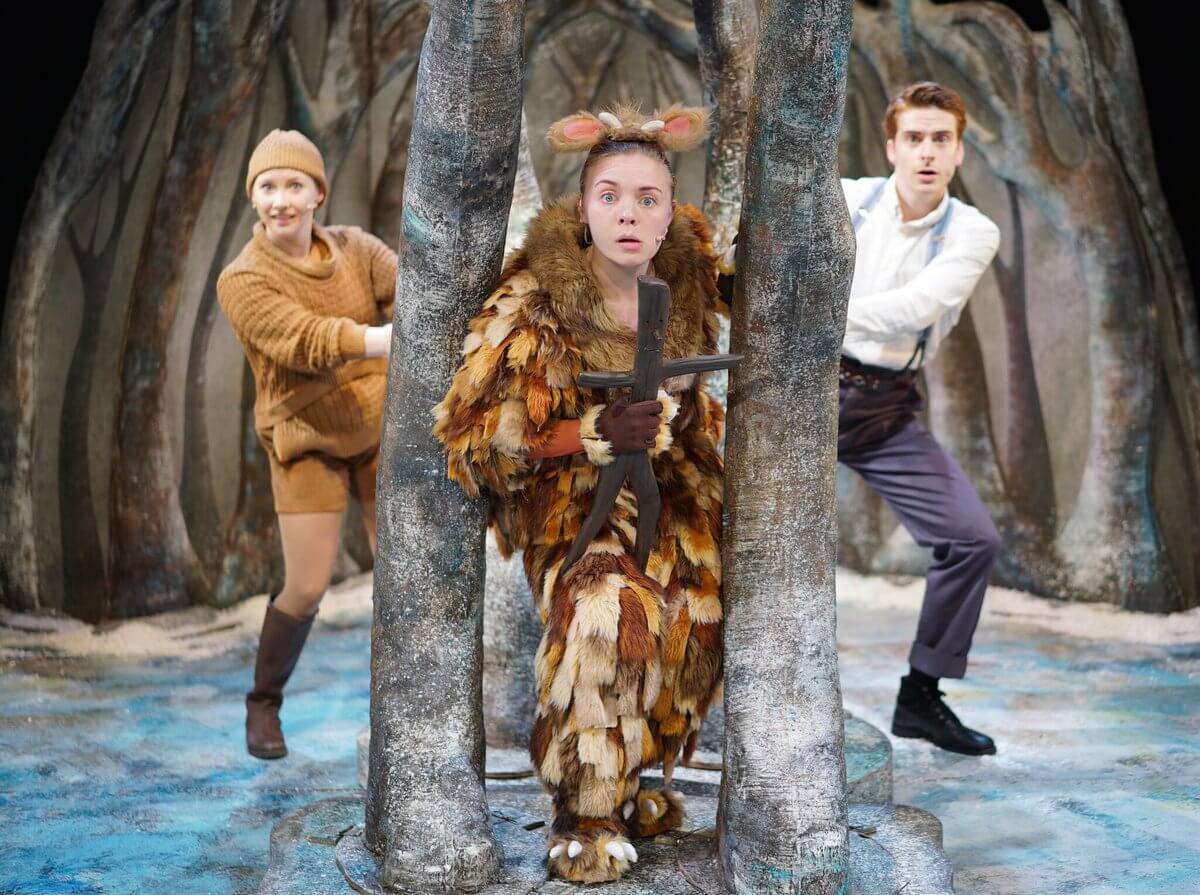 Following The Gruffalo’s West End success, a new story will come to life this coming Christmas, so be sure to reserve your tickets now! The sequel follows the Gruffalo’s child and her rebellion against her father in a fun and silly show. This one is perfect for children as young as three years old and it’s a guaranteed good time.

Did we miss your favorite show? Let us know in the comments!