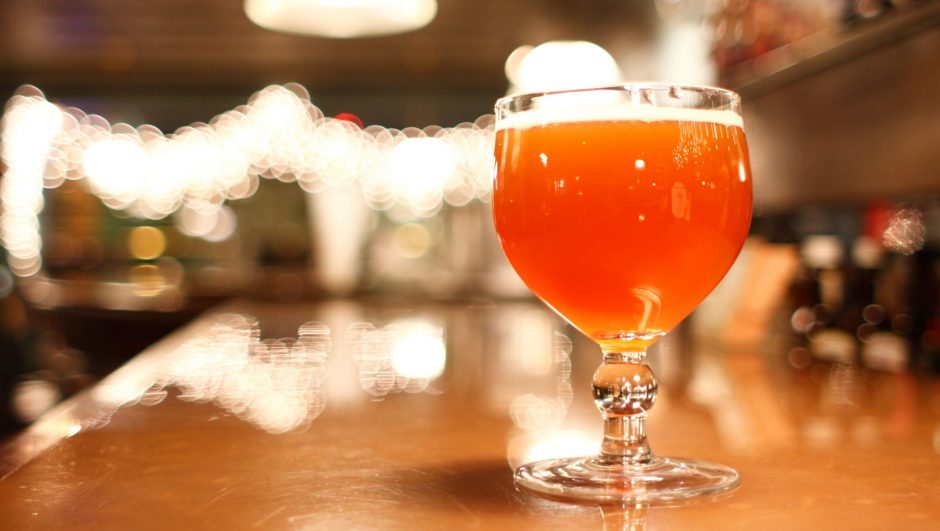 Belgium is famous for its strong beers. Tripel beer must be the crown jewel of the small country’s diverse stylistic brewing tradition. Golden, spicy, fruity, and very smooth, Belgian Tripel is a luxurious and delicious beer.

But mind, Belgian Tripel is strong, lying somewhere between 8-12% ABV.

Have we piqued your interest in this golden ambrosia yet? Let’s dive right in.

What is Belgian Tripel?

Tripel is a term used by brewers mainly in the Low Countries and the US to describe a strong pale ale, loosely in the style of Westmalle Tripel. The origin of the term is unknown, though the main theory is that it indicates strength in some way.

Usually in the higher alcohol content bracket, tripels range between 8%-10% ABV. Compare that to wine which is usually around 12% ABV. A balance of aromas such as passion fruit and honey is key to almost all Belgian styles of beer. The goal is to make an aroma perceptible, but not identifiable.

What Makes A Belgian Beer A Tripel?

Esters are the “fruity” part of a beer’s aroma. These fruity aromas are a result of fermentation ̶ when yeast eats sugar, alcohol is created. Tripel is a beer full of ester aromas and flavours ̶ so much so that the esters primarily define the style.

So how did this style evolve?

A brief history of the Belgian Tripel

Tripel is a beer style with roots in the Belgian Trappist beer tradition.

The name tripel was generally used for the strongest beer in a monastery’s repertoire. The story goes that barrels were traditionally marked with X’s to signify strength, so three X’s would be for that abbey’s tripel.

Following these monastic brewing traditions, Westmalle came out with its own Tripel. Their recipe has remained unchanged since 1956 and is considered the standard of the style.

Several of the Trappist monasteries and many other abbeys, independent brewers, and US micro-breweries have started to experiment with Tripels and other Belgian beer styles.

So which breweries should one look at?

Tripels stem from the brewing process in which three times the amount of malt is used than the typical beer. They are generally light in colour, tend to be mildly bitter and have a high ABV. The tripel is a product of relatively new brewing technology.

Here’s a list of some of the best brewers of Belgian Tripel. 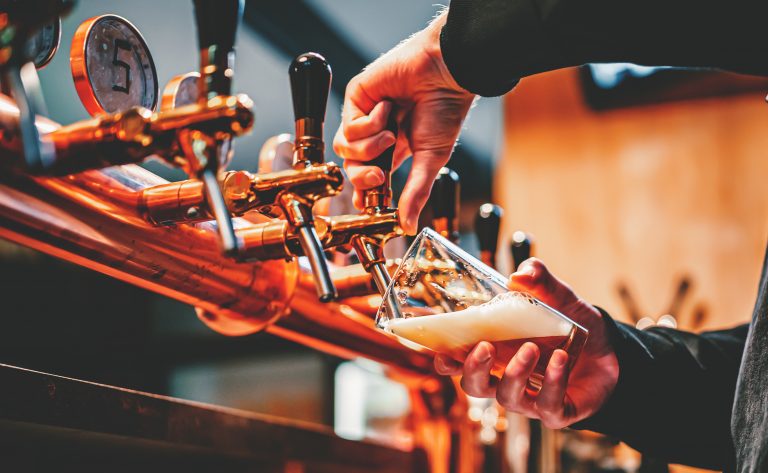 Whether it’s a pale ale, a dubbel, a fruit beer or a golden ale, Belgian beers taste unique, and that’s down to one thing: yeast.

Belgian yeast comes in lots of forms, but it all has a floral, sweet kind of edge to it that’s completely in contrast to the crisp, bitter stuff used in most beers.

Brewers have realised that yeast is just as important as any other ingredient in this beer.

Simply, no. Sour beer is beer that has an intentionally acidic, tart, or sour taste. Traditional sour beer styles include Belgian lambics, gueuze and Flanders red ale, and German gose and Berliner Weisse.

How To Serve Belgian Tripel? What Kind Of Glassware?

Serve your tripel in either a goblet or chalice style glass. A wide-mouth goblet is preferred for drinking beers with high gravity or alcohol as the wide mouth maintains the beer’s head.

Now that your Belgian Tripel is poured into the right glassware, what food should we eat?

What Foods Can You Pair With Belgian Tripel?

Did someone mention oysters? These powerfully flavoured beers pair wonderfully with lightly cooked shellfish and molluscs like seared scallops in a faintly sweet sauce, or delicate white fish like sea bass with preserved lemon.

As they are strong flavoured, Belgian Tripels can also easily stand proud with a fiery Thai beef salad.

Belgian Tripels are excellent with chicken or spicy barbecued foods. Cheese, particularly Trappist cheeses such as Trappista and Port Salut or Saint-Paulin is great too.

What Is The Difference Between Belgian Tripel And Triple Ipa?

Tripels and triple IPAs have almost nothing in common, other than that they’re both beers.

A triple IPA is a very different beer. IPA stands for India Pale Ale, a hoppier version of the traditional British Pale Ale. The “triple” in this beer’s case does have a loose numerical value: it’s related to dry hopping.

How Is Belgian Tripel Made?

Tripels are normally made from a base of 100% Belgian or German Pilsner malt. Sugar – either clear Candi sugar or regular table sugar – is often added at the end of the boil to boost the gravity but ensure a dry finish.

What Is The Most Popular Belgian Tripel Brand In The World? 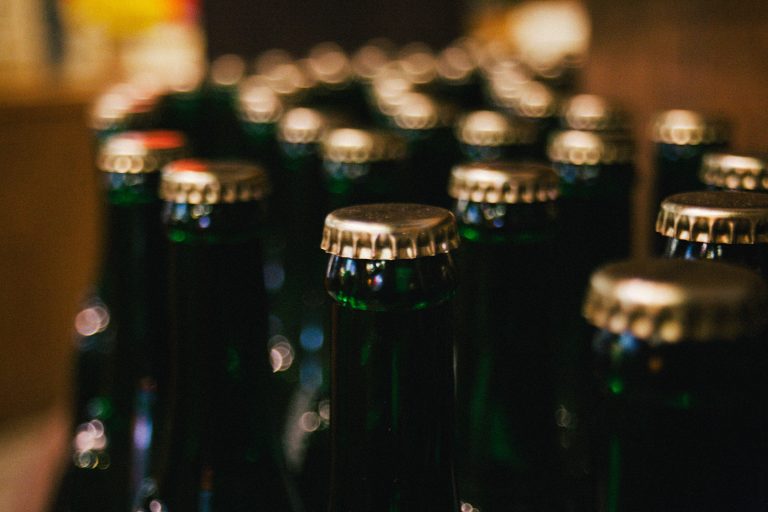 Tripel Karmeliet: This three-grained Tripel is a favourite with the public. In addition, Tripel Karmeliet scores a huge 4 stars on Untappd, based on no less than 237,000 ratings. That many beer lovers can’t be wrong.

The Best Belgian Tripels From Around The World

It’s a strong beer that leaves almost no room for error in masking fermentation derived off-flavours.

Here are 10 of the best Belgian Tripels around today:

Belgium is well within the group of 100 smallest countries in the world. But when it comes to beer, this little Low Country punches way above its weight with its brewing traditions and styles. They brew some of the best-known beers in the world.