Blog » Wine, Beer & Spirits » Beer » Beers from Around the World » European Beers » Belgian Beers » Everything You Need To Know About Belgian Beer 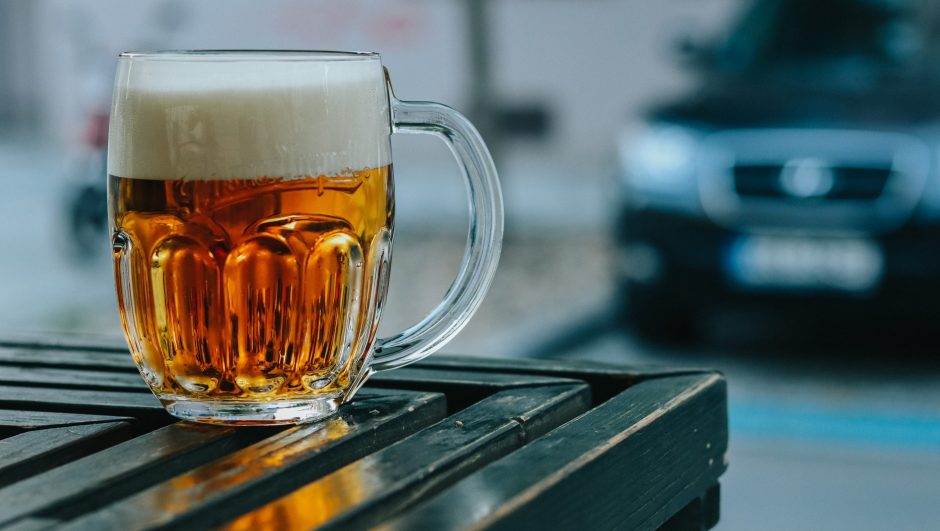 If you’re looking for taste sensations, look no further than Belgian beer. This country has a reputation for producing a veritable smorgasbord of beer varieties.

It’s clear that Belgians take beer very seriously, and the fine art of beer brewing is integrated as part of their rich culture.

Beer brewing in Belgian has been around since Roman times.

The process of brewing beer was in motion in the area many years before Belgium became an independent country; it is said to have started even before the First Crusade.

In those days, the water was so undrinkable and unsanitary that there was actually more home-brewed beer available in Belgium than clean drinking water!

This added to the popularity and demand for beer.

The French and Flemish brewed beer to bring in an income due to the high demand, and so a cultural tradition was born. There was a slow and steady evolution over centuries to create the booming Belgian beer industry we see today.

What Is Belgium’s Most Popular Beer?

Fast-forward to today and Belgium’s most popular beer is a three-grained, creamy, malty beer called Tripel Karmeliet. It’s a refined and complex beer with vanilla, citrus, orange undertones that’s been voted the public’s favourite for many years running.

Why Belgian Beer Is Considered The Best

Belgium is considered to be the heart of the “beer belt”. This refers to the stretch of countries from Ireland to the Czech Republic that have incredible beers and beer-making traditions.

The country exports its beer all over the world and has had centuries to perfect the art of high quality beer-making. Belgian beer is considered the best for the reasons mentioned above, as well as the wide variety of brews that they have to offer. There is something for everyone to imbibe. No matter what your personal tastes are, Belgium has a beer for you.

Another reason for the immense success of Belgian beer comes down to weather conditions. They are one of the few countries in the world that have the perfect conditions for growing hops, the main ingredient in beer.

Underneath it all, it comes down to taste.

The combination of the old brewing traditions, modern day technology, wisdom and knowledge have led to a unique and inspiring set of tasty beers.

What Are The Different Styles Of Belgian Beer?

What Are The Best Belgian Beers By Style? 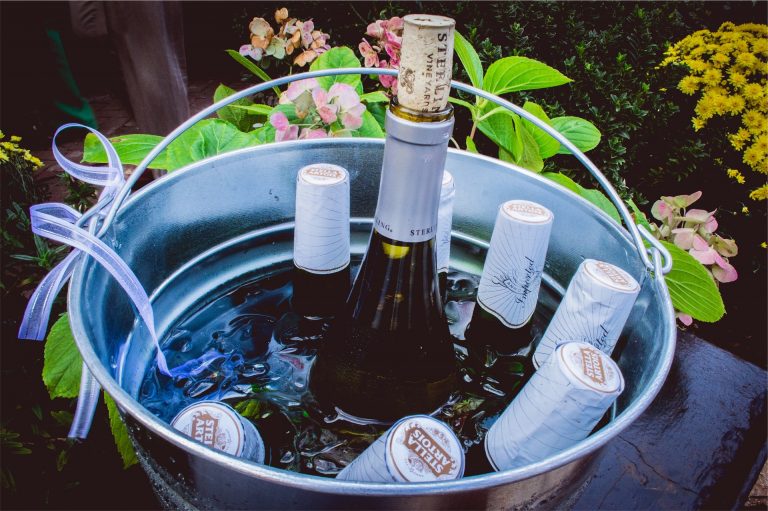 Choosing what to try next from the plethora of delicious Belgian beers may seem overwhelming, considering how many styles there are. So, we have put together a list of the top 5 and most popular styles for you to try, with a suggestion of a Belgian beer brand for each style:

Here are the top 5 best Belgian beer styles we recommend you try:

What Are The Best Microbrew Or Craft Beers In Belgium?

Even though Belgium is so small, it has over 180 functioning and producing breweries. Here are our suggestions of Belgian craft beers to try:

Which Belgian Beers Have Won The Most Awards?

What Are The Best Belgian Beers To Pair With Belgian Food?

Belgian beer on its own is such a powerful and exciting flavour and taste experience. But pairing the different types of beers with specific food combinations is a whole newly unique taste explosion experience all together.

Here are some suggestions of which beer to pair with specific types of Belgian foods:

Chocolate: there are so many different variations to Trappist beer and chocolate alike, but pairing them together creates a wonderful taste experience no matter what Belgian beer brand or type of each that you choose. The bitterness from the cacao in the chocolate mixed with the spicy fruity flavours of a Trappist or Dubbel beer, complement each other really well.

These honeyed, fruity and citrusy beers pair wonderfully with dairy-based sauces such as Béarnaise and Alfredo sauce. It also really goes well with buttery prawns and lobster.

Flanders Red Ale. This fruity and malty tasting beer is a well-rounded beer that goes with almost anything. Specifically, it pairs nicely with oily fish like salmon, tuna, mackerel, and sardines. You can also pair it with roasted poultry and pork roast. It is a filling beer so best not to have it with a huge meal. Keep it light.

Lambic Beers: this acidic and creamy beer add life and excitement to any meal. They have the ability to liven up almost any dish but go particularly well with seafood, shellfish and even grilled veggies. 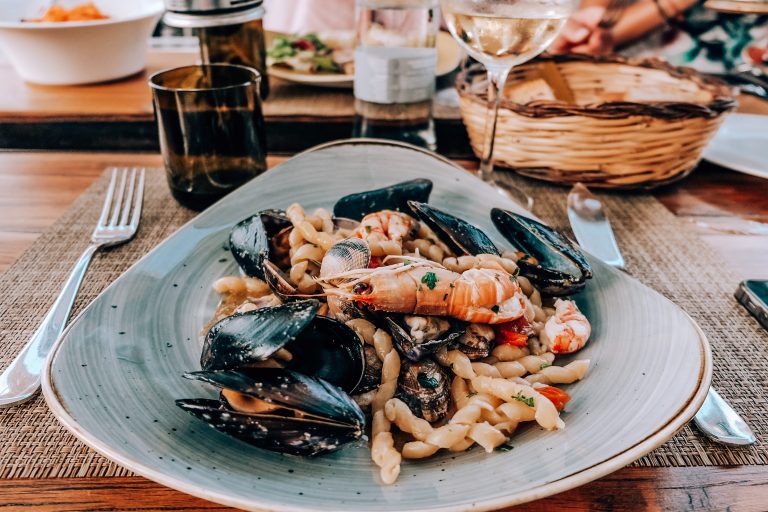 One of the most well-known, most commonly eaten and most popular Belgian dishes is called Moules Frites. It’s sort of the unofficial dish of Belgium.

This delicious seafood meal combines tender steamed mussels cooked in a rich broth. This tasty seafood delicacy is served with a side of crispy and salty chips (fries). This meal is enjoyed by all classes and creeds across the land, despite being a very pub-like type of meal, it’s a plate of unique food to be enjoyed by everyone.

Considering everyone has their own individual tastes when it comes to beer pairing, it really is up to you what you pair with this tasty meal. But we suggest a Belgian pale/white ale. The pale/white ales are usually carrying an undertone of citrus and coriander, both of which compliment this dish in a wonderful way.

How To Order A Beer In Belgium (In Flemish & French)

Ordering a pint in any part of Belgium where they speak Belgian Dutch is relatively easy. To ask for one pint you would say: “een pintje” (pronounced ayn PINCH-ya). If you would like to toast or cheers someone else then you can say “op uw gezondheid”(op oow guh-zohnd’-HAYT), or an easier option is to say: “santé!”

If you find yourself in areas such as Brussels or Wallonia, then you will need a different set of pub/beer-ordering lingo. In these spots, most Belgians speak French.

The brasserie (BRA-sir-REE), or pub as we know it, and ask the bartender for a beer by saying “une bière” (oon BEE-yair). This should get you on the receiving end of a pint.

If you have a specific beer you want to try in mind, then you can go ahead and add that name in-between “une” and “biere”.

The word to cheers or toast to someone in the French-speaking parts of Belgium is the same in Belgian Dutch or French, you simply say: “santé!”