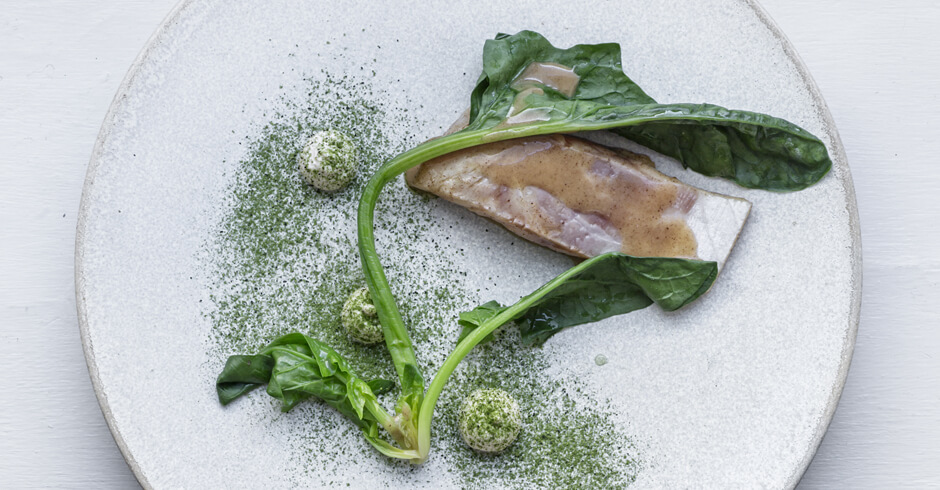 Kitchens of restaurants that have been awarded Michelin stars are notoriously secretive, very rarely allowing visitors to see what is happening behind the scenes. These highly ranked kitchens are where some of the best food in the world is prepared, but is it possible to take a peek and see how things are done?

What Do Michelin Stars Mean?

Michelin began as a road atlas for customers of the Michelin tire company and the stars were used to designate which restaurants were worth stopping at on their travels. Those with one and two stars were acceptable, but if the restaurant had three stars it meant it was worth adding 20 miles to your trip and taking a diversion to see it.

The stars are awarded by a full time staff of anonymous restaurant reviewers who are generally passionate about food and have a very high standard.

They dine as if they are an ordinary customer, but then they write up a thorough report of their experience. The reviewer focuses on the quality, mastery of technique and consistency of the food when they are making the reviews. Then, all of the other reviewers come together to discuss and decide whether the restaurant will be awarded the stars.

Why Are Michelin Star Kitchens to Hard to Get Into?

Why is it so difficult to get a chance to go behind the scenes at a Michelin starred kitchen? One of the reasons is because it is a highly stressful environment. In order to produce the high standard of food, the chefs need to focus on perfection with very little distractions. Having groups of visitors come through the kitchen would disturb the process, especially in an environment that is already intense, fast paced and stressful.

The Asian Apathy to the Michelin Guide

Also, sometimes Michelin star kitchens don’t allow visitors because they are worried about others stealing their secrets. They might have a special technique or an unusual ingredient that makes their food stand out from the rest and they would rather it remain a secret. The restaurant world can be very competitive and if you have something that gives you an advantage you will want to hold onto it tightly.

How TRULY Can Get You Behind The Scenes

It’s rare to get a chance to look behind the scenes at a Michelin Star Kitchen. However, TRULY offers this once in a lifetime opportunity by providing a behind the scenes experience package at Dabbous, one of the most exclusive restaurants in London.

TRULY also offers a dinner and kitchen tour at The Square, allowing you to meet some of the best chefs in the country. These experiences allow you to get a glimpse behind the scenes at a Michelin Star restaurant – something that is very rarely available to the public.