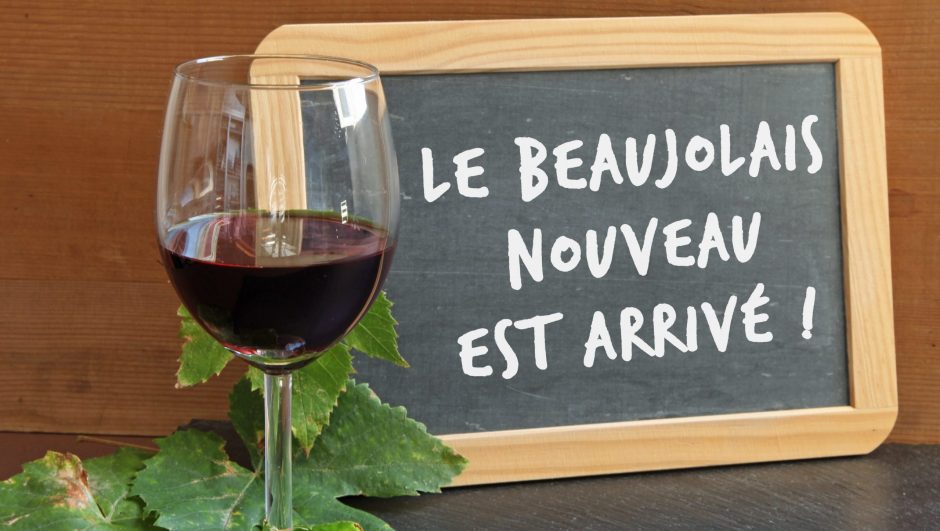 The Beaujolais wine is more than just a wine; it’s a celebration of the people who make it and the town it originates from. Join us as we explore everything about this fruit of the vine.

Where Is Beaujolais Wine From?

Beaujolais is a red wine that comes from the small region of Beaujolais in northeast France, which was once considered a part of the Burgundy region.

What Is Beaujolais Wine? 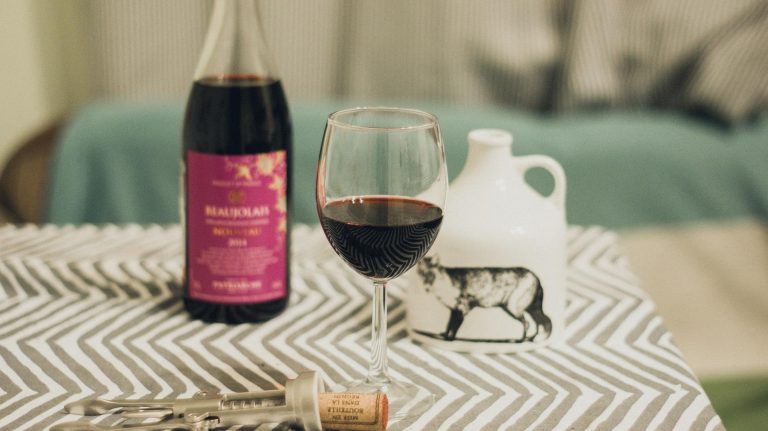 Made with the Gamay grape, Beaujolais’ unique and distinct colour and flavour stand out as more Mediterranean influenced wine in comparison to its northern cousins, like pinot noir.

The Beaujolais wine has made quite the name for itself in France and has become extremely popular during the fall season. Its light, high-acidity and low tannin taste have proven to be a crowd-pleaser, and it’s now making its way to a global audience.

What Wine Is Beaujolais Wine Similar To?

Although the Pinot Noir grape and Gamay grape are grown in the same region, there is a big difference between the wine they produce, and that would be the AOC (Appellation d’Origine Contrôlée). This means that the Beaujolais wine can only hold the name if it was made using the Gamay grape of the Beaujolais region, whereas the Pinot Noir grape can be grown anywhere in the world and can produce a verified Pinot Noir wine.

The taste comparison is fairly similar however the Pinot Noir is considered more floral and the Beaujolais is more mineral in taste, but both play on the dry, light and acidic flavour profile.

How Is Beaujolais Wine Made?

The classic method of making Beaujolais involves semi-carbonic maceration, a process in which the grapes are fermented whole in a carbon dioxide-rich environment. This releases lots of colour and fruity flavours without the tannin. The amount of time it ferments for depends on the type of Beaujolais being produced.

When you think of French red wines, the description of “light” doesn’t normally come to mind. That’s why the Beaujolais wine is so unique, and the Gamay grape takes the credit. Due to the warmer weather of the region, the grape produces a less tannin-y flavour. If you’re unfamiliar with the term, tannin flavours are what make or break the red wine flavour for whoever’s drinking it.
Some love it and some hate it, but it’s what causes that drying, rubbing sensation on the tongue, which can be considered anything but “light”.

Is Beaujolais Wine Sweet Or Dry?

Of course, there will be different flavour profiles depending on the type of Beaujolais you’re enjoying, but the broad definition of the wine’s taste would be light, fruity, and dry but not tannin-y. A good way to know you’re drinking a Beaujolais is by looking at the colour, as it will be a light red that you can see through as opposed to a dark opaque red.

Despite its light colour, you should know that this wine isn’t distinctly sweet like a rosé or dessert wine, but rather fruity. However, there is one exception, the Beaujolais Nouveau.

This seasonal wine is the most well known and celebrated of the Beaujolais family. It’s considered a wine of festivity and is often waited on and ordered in advance by the French. By the time the season comes around, most wine producers are already sold out. Every year the wine turns out differently, depending on the weather conditions. Last year’s harvest produced a wine with hints of mature dark fruits such as plums and blueberries. The Beaujolais Nouveau season is notorious for producing a sweeter red wine.

On the third Thursday of the month of November, French citizens will gather to celebrate the release of the first batch of Beaujolais Nouveau, and the festivities follow shortly after people receive their first bottle of the season.

Fireworks are set off, festivals commence and parties are thrown, all in dedication to the end of the harvest season. The French are so proud of their harvests that their years can be defined by the crops that are currently growing.

So by the time the last harvest of the year has taken place, it’s undoubtedly a time for celebration. November symbolises the ending to a long year filled with many ups and downs, and the Boujolais wine accurately represents that.

What Do You Eat With Beaujolais Wine?

What’s the best way to enjoy such a delectable wine? With a food pairing of course. For younger Beaujolais with its light earthy fruity tastes it bodes well with charcuterie boards with cheese and cured meats, in addition to salads, roast vegetables or fruits. A great way to ease into the meal.

Then there are the Beaujolais Villages; they often pair well with light lunches such as chicken with tarragon, or fish like tuna. Yes, you heard that right, Beaujolais wine is one of the only red wines light enough to pair with fish. Last but not least, there’s Beaujolais Crus, this will work well with richer meals like steak or duck confit, a perfect dinner time pairing.

The Beaujolais wine does have the specific regulations of the AOC, so for a wine to be truly considered a Beaujolais it has to be produced in the town of origin. There is nowhere else that grows the Gamay grape and can call it Beaujolais, unfortunately. So this will mean if you are not in France, the Beaujolais wine will be slightly pricier than your average cabernet or sauvignon.

The price will vary depending on the style, but it’s unlikely you’ll find one for under 10 pounds (15 euros/ 12 dollars). However, the price is certainly not considered steep in comparison to aged wines and is one of the cheaper options of good and unique wines on the market.

Any good wine specialty store in your area will know of a Beaujolais wine to recommend, as it’s sold all over the world. Try a store that specialises in French imports, and if they don’t have one they’ll know where to find one. There are also many online resources you can utilise to find the Beaujolais of your liking.

Some brands and producers to look out for are Jean-Marc Aujoux, Aviron-Potel, Jean-Marc Burgaud, Château des Jacques, Laurent Daumas, Château de Pizay, Clos de la Roilette, Terres Dorées, Michel Tête, Château Thivin and Domaine du Vissoux. If the names are intimidating, do some research online or ask for a recommendation, any wine enthusiast will be happy to help! There are also some great apps you can use to identify and find wines from around the world.

Salut With A Glass Of Beaujolais! 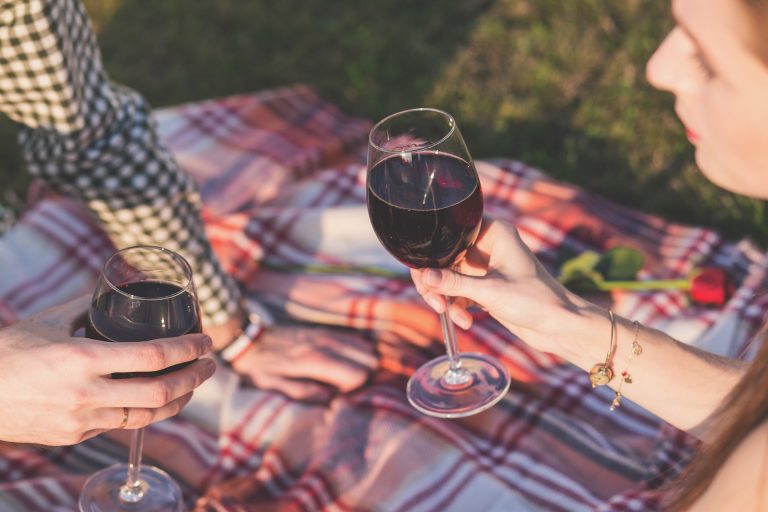 The French put an awful lot of pride, love, dedication and thought into their wine, and the Beaujolais wine is no exception. Possibly one of the most celebrated, unique and loved wines of the regions, it has become a staple in French culture, and a must-try for every wine lover.

If you don’t find yourself in Beaujolais in time for the festive season, look to your local French societies and there will surely be an event to attend this coming November, the perfect place to learn all about the wine and taste its many variations.