Blog » UK » London » License to Thrill: Uncover the Secret Life of Being a Spy 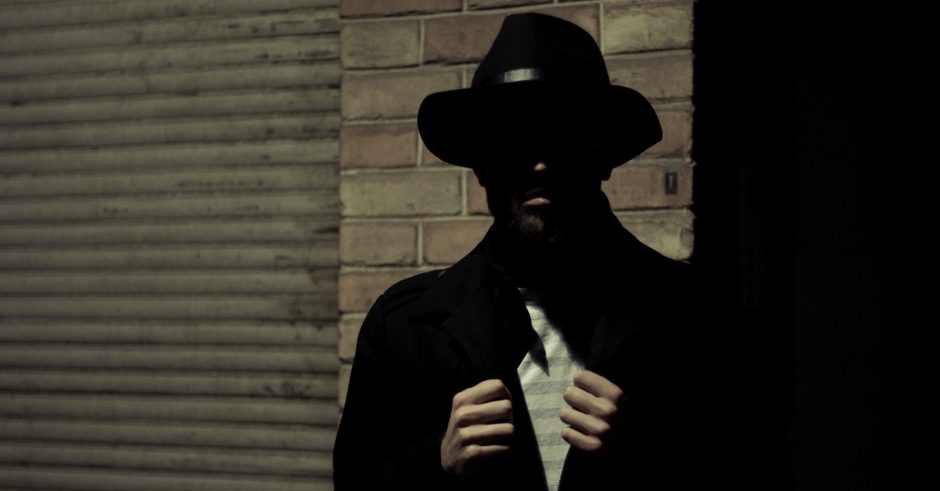 The Hollywood spy is the definition of perfection. Their suits never wrinkle; in fact, everything fits their chiselled physiques with spray-on perfection. The Rolls never goes in for maintenance, cell phones always get signal, and the girls never say no. Oh yes, it seems the perfect career choice.

Ever wonder if you could actually handle the real pressures of life as a field agent? Do you know your ‘mole’ from your ‘honey trap’? We caught up with “Simon,” a former British Intelligence Officer, at the HQ of Your Mission – the only immersive game of espionage written and designed by former UK and international intelligence professionals – to discuss what it takes to truly become a spy.

What credentials are required to be a British intelligence officer?

To some extent, we are all spies: as John Updike famously noted, “from infancy on, we are all spies”. We spy on our families, we spy on our friends. The curtain- twitcher in a suburban town is a spy in the strictest sense of the word. A mother checking her son’s internet browsing history is a spy. Organisations like MI5 and MI6 require a minimum standard of higher education, prefer those with extra-curricular interests and a good standard of fitness. But many employers require these minimum standards. There is an indefinable something that marks out whether someone has the ability to turn the spy in us all into a professional career. It is about personality.

If personality is key, what do you think are some essential traits?

There is no one-size-fits-all. But, at the heart of espionage lies trust between an officer and his source. For this reason, enhanced interpersonal skills such as empathy and the ability to inspire confidence are important. Cultural awareness and sensitivity are also vital. You must be able to draw people to you and win their loyalty. Some of this can be trained, much of it is inherent in the right people. Are you the type of person that colleagues of all stripes will naturally seek out and share confidences or fears with? If so, you might have the makings of a spy.

It’s Not Easy Being Green… Until Now! - 30 Easy Ways To Be More Eco-friendly

Personality and education aside, is there that one single most important skill that’s required?

What’s the most influential negotiation tactic?

The simple answer is likeability. Peacock tactics and shouting are not often the best way to get results, unless you seek to do so by instilling fear in your inferiors. Much more effective are the small, often unseen, things. Lending a sympathetic ear, remembering details about others’ personal lives. All these things create a sense of obligation and a desire to please in return. There is an important word in the espionage lexicon, which is “cultivation”. Relationships are cultivated carefully [and] matured to the point when they can be drawn on to the intelligence officer’s advantage. For the ‘cultivee’, it should feel natural and unforced, because they are dealing with someone they have come to know, trust and – vitally – to like.

Deception plays a pivotal role. What’s the secret to telling a convincing lie?

To remember that most people don’t expect to be lied to. It’s all too easy to think that other people can tell when we are lying and then become flustered. Keep a lie as close as possible to the truth and don’t get sucked into narratives, which are harder than stand- alone lies to recall or to defend. 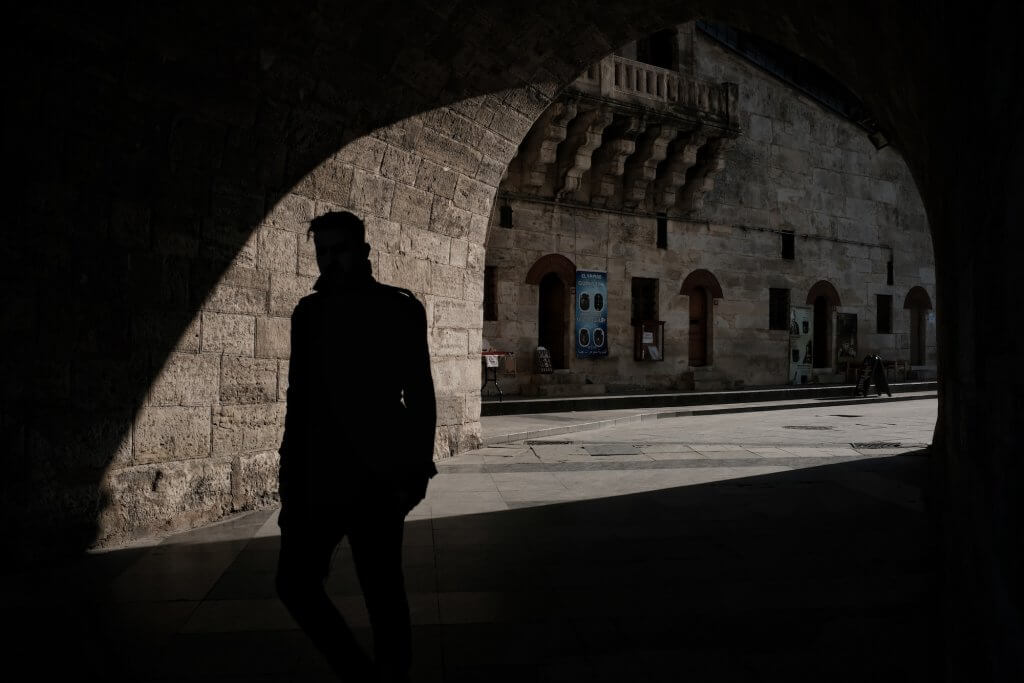 Living this double life, is it possible for an intelligence officer to have true relationships and friends?

There is no reason why a spy should not have a rich and varied personal life away from the world of espionage. It just takes a measure of self-discipline, not to think about social contacts as potential assets or constantly to be making subconscious evaluations of people’s characters and motivations. In the same way as a lawyer can stop being a lawyer when with a loved one, family or friends, a spy can stop being a spy. The problem with making others aware of his or her profession, those people’s expectations and assessments change and their attitudes towards them change too. So, for a properly fulfilling social life, it is better to maintain cover at all times. This may seem like deception, but it’s a means of allowing interaction on a natural, uncomplicated level. Such are the paradoxes of this life.

The ‘Spy culture’ of the Cold War era was highly romanticised in popular culture, is public fascination with ‘the spy’ still alive today?

Undoubtedly. There has been a renaissance in the espionage genre in recent years. Many of them centre on the old techniques because, perhaps surprisingly, they remain valid even in the age of big data. With technical intercept agencies the word over trawling internet communications for intelligence, there has been something of a return to the old spy culture and the use of “Moscow Rules”, precisely in order to avoid these intrusions. A dead-letter box or a brush contact can be just as useful today as it was in the 1960s. And this is what makes spying such a fascinating and living parallel world. Experience a game with Your Mission and an alleyway will stop being an alleyway and will become a potential anti-surveillance trap; a statue in a park will stop being a statue and become a potential dead-letter box.

How to Create a DIY Squid Game Experience

We’ve all dreamt of wielding a piece of classic Bond gadgetry from Branch Q. At the risk of ruining childhoods, do expectations live up to reality?

No. Gadgets can be helpful at times but they cannot replace the traditional techniques and strong interpersonal skills. Spying is about people, not things, and that is what makes it so exciting. Anyone can play with gadgets, very few people can recruit a human intelligence source through force of personality.

Think you have what it takes to go undercover? Experience what it feels like and become a spy for a day.