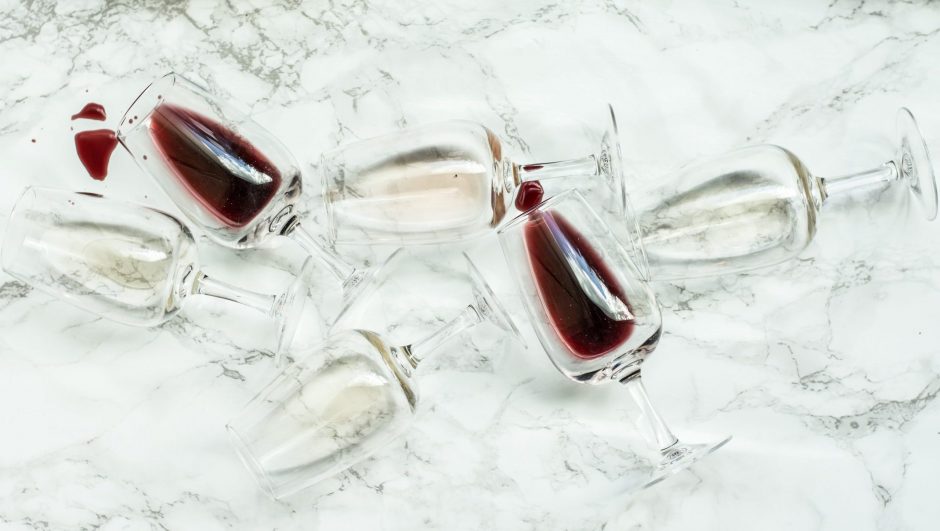 Barbera wine has been cultivated and produced in the slopes and valleys of the northern parts of Italy for centuries now. Traditionally, it is considered to be a lesser wine when compared to Nebbiolo, and usually doesn’t secure the best grape-producing land such as the south-facing slopes of hills above the fog.

However, despite this lesser reputation, Barbera can be considered the original ‘wine of the people’. It’s an affordable and delicious vintage that is intended to be enjoyed young, which means that you don’t have to wait for years before cracking open a bottle for a special occasion or an intimate dinner with friends.

Discover this Italian cultivar and expand your repertoire with our guide, which contains everything you need to know about the elusive Barbera wine.

What is Barbera Wine? 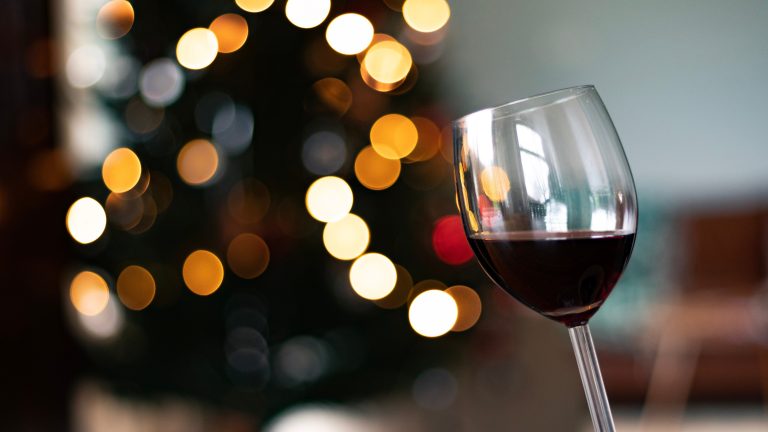 Barbera wine is made from the Barbera red wine grape, which produces light-bodied and fruity wines. These grapes give the wine a deep violet hue, which some describe as almost black in appearance.

Where is Barbera Wine From?

The Barbera cultivar is grown predominantly in Piedmont, northern Italy. The earliest records of Barbera grapes date back to the 13th century. However, more recently, it has spread across the globe to regions such as the USA, Argentina, and even the Cape wine-producing regions of South Africa.

How is Barbera Wine Made?

Barbera wine is made from the Italian Barbera grape, which is used for producing both varietal and blended wines. It is often blended with the more tannin-rich Nebbiolo grape, which softens the Barbera wine and makes its taste softer and more approachable in its younger stages. This wine is traditionally made in large neutral oak casks.

This wine is low in tannins and high in acidity, which makes it very easy to drink at every stage of its maturity. It is described as having a fruity taste profile, offering notes of strawberry, dark cherry, blackberry, plum, lavender, violet, vanilla, nutmeg and star anise. Some tasters even detect hints of incense and smoke in barrel-aged vintages.

How to Drink Barbera Wine

Barbera wine is best enjoyed within 2 to 4 years after bottling. This wine is best stored at 55°F, and enjoyed at between 55–58°F.

What Food Does Barbera Wine Pair With?

Barbera’s rich, fruity taste pairs perfectly with hearty dinner-time meals. This is a versatile wine that goes well with many Italian dishes, and those with tomato-based sauces such as tomato-rich pasta in particular.

It’s also perfect paired with pizzas, game, meals with rich, unctuous sauces, and strong herbaceous cheeses such as blue cheese. The acidity of the wine helps to cut through meals that are rich in fat and provide excellent balance to their taste profiles.

How Long Can You Cellar Barbera?

Barbera can be cellared for around 3 to 5 years, similar to other red wines such as merlot wine, pinot noir, and zinfandel.

Is Barbera a Good Wine? 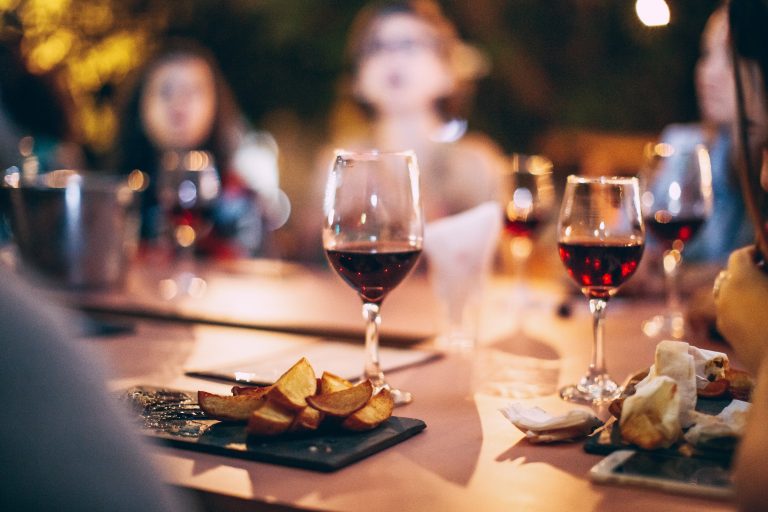 Barbera is a great-value wine that is as easy to drink as it is to enjoy. It is known for its good colour, high acidity and soft tannins, and is the third-most planted grape varietal in Italy.

Barbera wines are juicy, light-bodied and highly drinkable, and are often thought of as the Italian version of Beaujolais. This is a traditional and versatile wine of the people that is enjoying a renaissance thanks to its excellent balance and affordability.

This is a rich, savoury wine that boasts a subtle and long-lasting finish with creamy and velvety notes on the tongue. It has been hailed as a standout Barbera d’Asti from one of Italy’s most underrated vineyards.

Marco Rabino’s 2014 Barbera vintage has been described as fresh, bright, saline and silky. It’s a traditional Barbera that displays all of the acidic berry and spicy notes that wine drinkers have come to expect from this legendary wine.

Is Barbera Similar to Merlot?

Barbera wine is indeed similar to merlot in a number of ways. Both of these deep red wines boast low tannin profiles and high acidity, as well as luscious fruity flavour profiles.

Merlot, just like Barbera, is also known to be a ‘juicy’ wine that is easy-drinking and pairs well with a wide variety of dishes and ingredients. Both wines are also priced well, allowing you to enjoy high quality vintages at affordable prices.

Is Barbera Similar to Cabernet Sauvignon?

However, both wines are traditionally aged in oak, which gives them a somewhat similar taste profile that includes notes of tobacco, cassis, and dark fruits such as cherries, along with hints of vanilla and spice.

Barbera wine is a delicious Italian classic that is produced in the Piedmont region of northern Italy. This is a classic red wine that has appeared on Italian dining tables for centuries due to its easy-drinking nature and rich, acidic fruity profile.

Pair it with decadent meat, cheese and tomato-based dishes to bring out its delicious notes of dark cherry, strawberry, blackberry, violet, spice and vanilla.