Blog » Wine, Beer & Spirits » Beer » Beers from Around the World » European Beers » German Beers » Altbier: The Top Reasons To Give This Dusseldorf Creation A Try 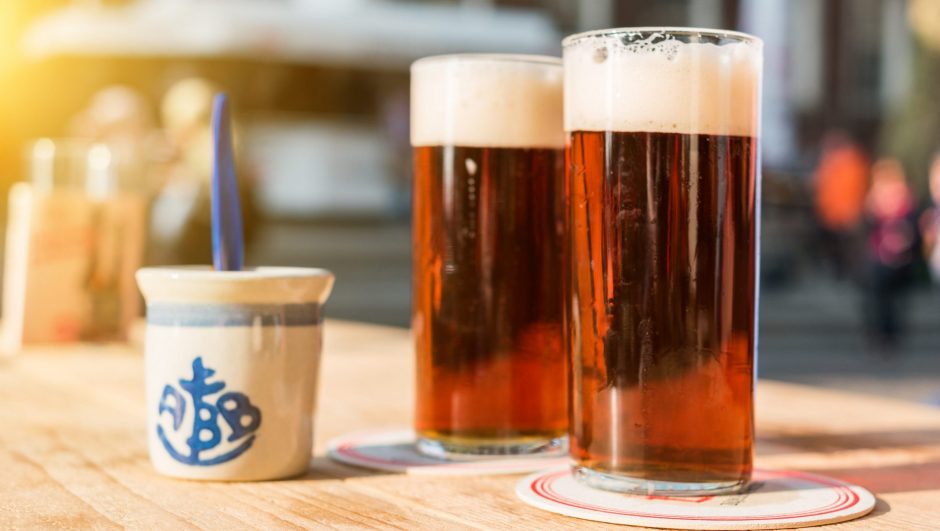 If you haven’t heard of Altbier, you’re missing out! Find out more about this German brew that’s been around the block. 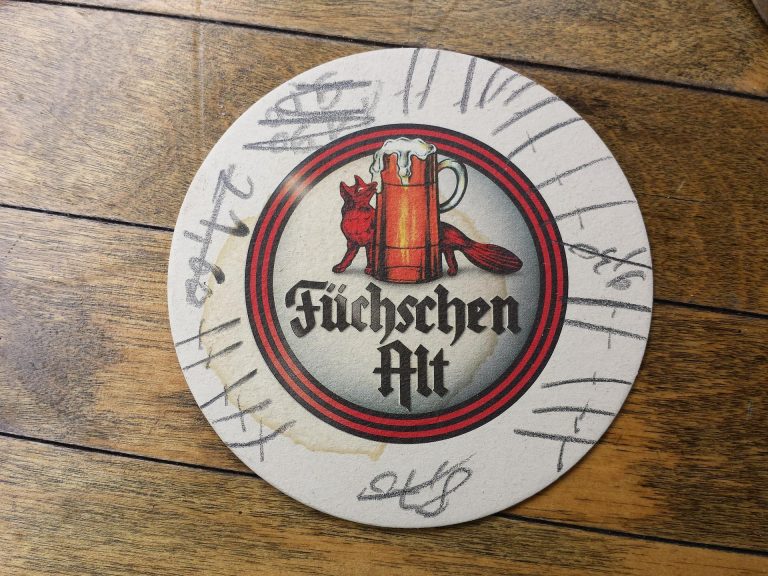 The first producer of Altbier as we know it today was the Schumacher Brewery just outside of Dusseldorf in 1838. Altbier directly translates to “old beer”, but despite the deceiving name, the beer has only been around since the 1700s, a short time in comparison to some of the older style beers that originated in medieval times.

However, the method it uses is considered the old part. The top-fermenting process entails letting the yeast rise to the top of the barrel instead of the bottom. This differs from the methods of your well-known lagers.

Is Altbier A Lager Or An Ale?

The interesting thing about Altbier is that it’s not an ale nor a lager, it’s a hybrid. The fermentation process is similar to that of a lager, but the ingredients and flavour profile can be compared to an ale. The flavours of fruity-ness can be prominent thanks to the top-fermenting style method.

The craft is now being considered a hip and alternative method to the average lagers and ales on the market, and the resurgence of this “old style” beer is fast approaching.

Is Altbier Considered A Dark Beer?

The colour of the Altbier is a semi-dark, verging on a pale kind of hue, but the method used to make it strongly rejects the methods used for traditional dark lagers. The beer boasts a copper, reddish tint and is lightly translucent. This is a good indication of its flavour profile and differentiates it from a golden pale ale and dark lager, like its method it simply sits somewhere in between the two.

How Is Altbier Made? How Do You Ferment Altbier?

So, what’s so special about this top-fermenting process? Well firstly, altbier is one of the only beers that use this method, and it’s considered an old style that has been made redundant by the more “modern” methods of bottom fermenting. Top fermenting is known to infuse flavours into the beer that are virtually impossible to get out of bottom fermenting.

Thanks to the unique process of top fermenting, the altbier is infused with a complex variety of flavours that stand out against the single profile hoppy bitterness of most lagers. The altbier is all about balance and having a flavour profile that lies somewhere in between a lager and an ale. It has some bitterness, but the malt character is complex with sweet notes of caramel and biscuit.

You will also find the beer to be slightly fruity. All these flavours result in a deliciously balanced brew, and you can enjoy the best of both worlds instead of deciding between a light ale or a rich lager. The alcohol content of this beer verges on the lighter side, with a 4% alcohol content.

Also see  What is Kellerbier? The Germanic Tradition Of Brewing Lagers In Caves

Where To Find Altbier 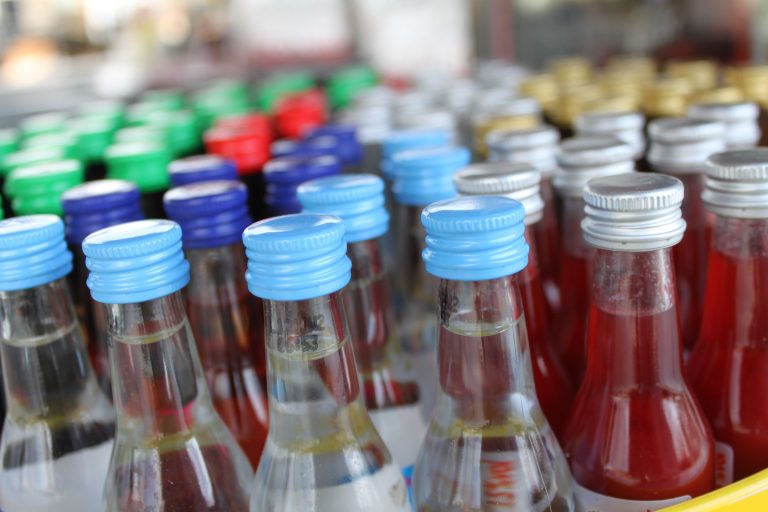 Altbier is a proudly German product, and therefore most breweries reigniting the craft are german. The consumption of altbier has increased tremendously over the last decade, which is good considering it was almost instinct after the world wars. Keeping with traditional beer-making styles is important to the people of Germany, and now Altbier makes up 6% of beer sales in the country. Some of the most popular producers in the game are Diebels and the Radeberger Gruppe under the brands Schlösser Alt and Hansa Alt. These would be good names to look out for when you are planning on enjoying the beer at a local pub, as it’s pretty well known and widely available in countries outside of Germany.

Some other famous German brands include Düssel Alt, Felskrone Alt, Gatz Altbier, Oettinger Alt, Uerige Alt, Füchschen Alt and Bolten Alt. If you’re interested in a local beer outside of Germany, the trend of altbier is fast approaching a renaissance in the craft beer world. Although altbier is considered pretty mainstream in Germany, other countries might consider it an alternative method to dabble in, resulting in many microbreweries having hopped on the trend in the last decade or so.

How To Order Altbier In Germany

If you find yourself in the town of Dusseldorf, looking to try some of the old-timey classic beer, it’s important to use the language. An easy way to ask would be to say “Ein Atlbier, bitte”. Don’t forget to say “bitte” at the end, as this means please!

Or something a bit more impressive would be “Ich hätte gern ein Altbier, bitte.” Meaning, “I’d like an Altbier, please.” Don’t be scared, put your German to the test! But if you fail, don’t fret, Germans are very good at speaking English and they’d be happy to help you out.

What Foods Can You Pair With Altbier?

As with any good German beer, you should embrace the culture and enjoy it with the iconic foods of German cuisine. Meat is the first pairing that comes to mind, but the lighter altbier also goes incredibly well with fish such as grilled salmon. The altbier is a great lunchtime beer, so a Sunday roast feast such as roast chicken or pork tenderloin would be a delicious combination. Due to the fruity flavours present in the altbier, it goes incredibly well with spiced desserts like apple pie, or make it a German apple cake for authenticity’s sake.

The Altbier Is Here To Stay!

The craft beer movement of the 21st century has already shined a spotlight on all the different and alternative methods of beer making. Gone are the days of 3 choices of bitter boring beer, and say hello to a time of a surplus in new skills, refined old methods and complex malty flavours.

The century-old tradition of beer making is a proud one, and now more than ever is an important time to support the industry and the small businesses reviving the craft.