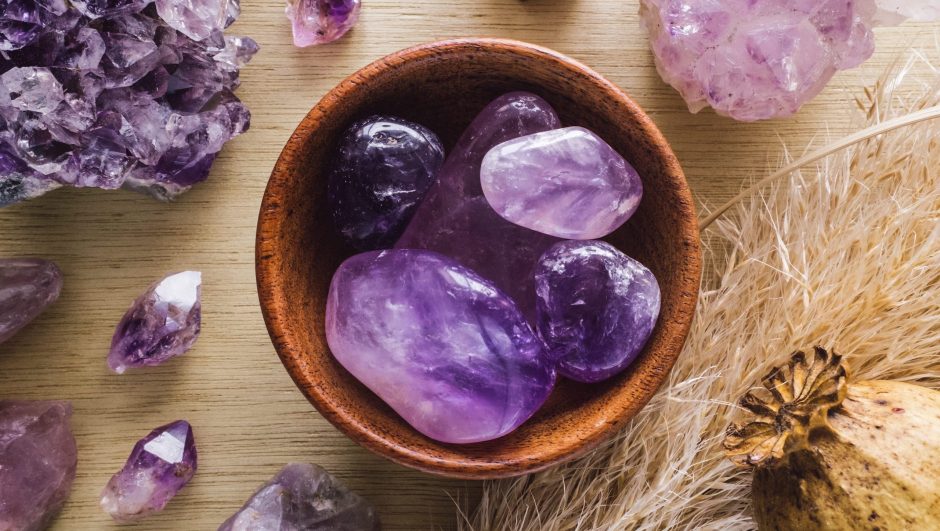 In the pre-Middle Ages, cardinal gems were the most revered. These cardinal gems included Emerald, Ruby, Diamond, and; you guessed it; amethyst crystal.

The reason these gems were classed cardinal was because of their exceptional rarity. Rare gems such as amethyst were reserved for members of royal families, those in possession of magical powers, and religious leaders of the highest classes.

What Is The Price And Worth Of Amethyst? 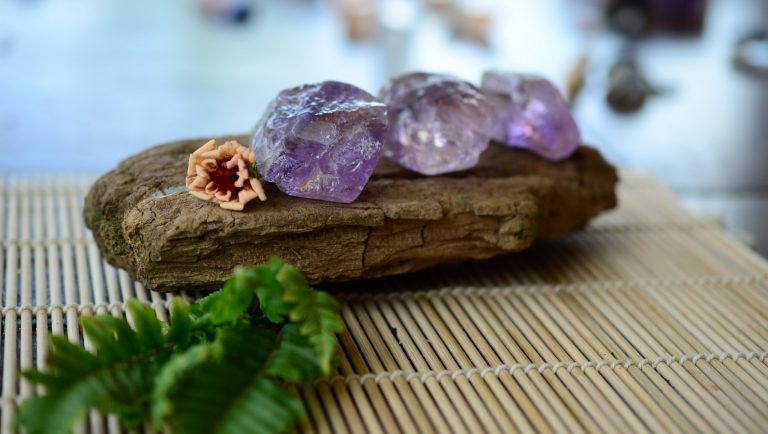 Throughout the ages, the authoritative list of cardinal gems has remained the same – with the lone exception of amethyst.

Amethyst was removed from the list when massive deposits of this beautiful gemstone were discovered in South America at the turn of the eighteenth century. Suddenly, amethyst had become more readily available than ever before, and as such, was no longer classed as a rare type of gem.

Today, even at the higher grades, amethyst is quite affordable. Prices range between $20 and $30 per carat. Particularly pure pieces of the gemstone are priced at around $40 or $50 per carat.

Even though the price tag associated with amethyst has come down considerably since those early days of extreme rarity, it remains a gemstone exceptionally popular because of its deep-purple, almost royal, hue.

Exceptionally fine amethyst historically came from deposits mined in Russia’s Ural Mountains and from Idar-Oberstein in Germany. Then, in the early 19th century, more rare discoveries were made in Uruguay, followed by additional deposits of exceptional quality amethyst deposits in Zambia.

The deposits mined in Zambia remain the finest amethyst in the world due to its deep, creamy, and rich colour. In fact, so deep is the colouring of some of the gemstones unearthed in Zambia, that it is at times rejected as being of too dark a hue.

But since royal quality amethyst has also been discovered in Uruguay and Brazil, the golden rule of thumb remains that of selecting amethyst for its pure and rich colouring instead of its location of origin.

Today, the question of “how much is amethyst worth” is mainly a matter of supply and demand, as well as preference coupled with availability. And in the end, all of this comes down to the collectors’ market. Some amethyst collectors seek out the deepest and richest hues of stone they can find, while others look for the lighter stones for their exceptional beauty and sparkle.

The Identifying Characteristics Of Amethyst

A factor sometimes affecting the value of amethyst is that it can at times appear very similar to other gemstones such as rhodolite garnets, sapphires, and spinels.

Since these types of gems only very rarely occur in purple hues, amethyst can at times be confused with a rarer type of stone. Even so, this is mostly to the untrained eye.

There will always be small but notable differences in terms of physical and optical characteristics. The most prominent differentiating factor is the gravity value of these stones.

When buying amethyst, it is therefore important to take a closer look – not to mention knowing what to look for.

Something else to watch out for is that amethyst created synthetically is sometimes sold as a natural stone. Synthetic amethyst is created in labs by exposing smoky quartz to high volumes of gamma rays. 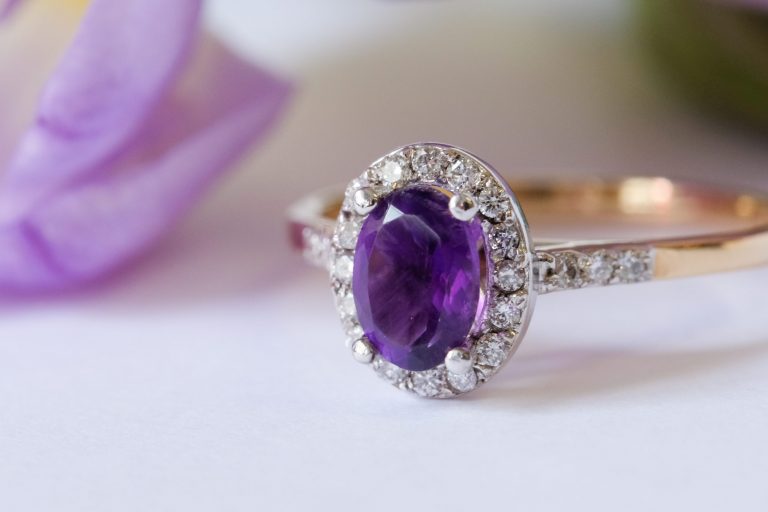 With amethyst, colouring is everything, and the richer the colour, the more expensive the gemstone. Amethyst crystal price, therefore, remains closely associated with clarity and richness of hue. The question of amethyst price is oftentimes a relative matter, depending on demand, preference, and ultimately, use.

This special gemstone is popular when it comes to decorative purposes.

Brazil and Uruguay alone contribute around 5,000 tones annually to the global supply market. While the bulk of these are used for ornamental and decorative purposes, the amethyst mined from smaller geodes of up to 20 feet has been found in certain parts of the world, and these stones are considered rare and sold at a considerably higher price.

Other factors that determine the price of amethyst include the quality of the crystal, unique formations, and even specific attributes sought out by mineral collectors.

In terms of quality, a large contributing factor in terms of price is the fact that the crystals often sustain damage during the extraction (mining) process. Chipping and damage can for this reason mean a less expensive price tag.

Amethyst is a popular gemstone among mineral collectors. This group will often put a different value on amethyst than the typical retailer, and based on qualities such as unique formations, location, and general rarity. For example, the amethyst mined from the Italian Alps can fetch a price equal to hundreds or even thousands of times more than similarly sized deposits from a country like Brazil.

Also see  Real vs Fake Amethyst: How To Tell If Amethyst Is Real

Another factor affecting price is the original formation mined. For example, a single geode upwards of 20 feet across will be priced considerably higher than geodes spanning one foot. Also, price is greatly affected in the event that the crystals skew larger.

Lower in price also is something called polished amethyst. This consists of chevron mixed with clear or white quartz. Since this is no longer classed as pure and natural amethyst, the cost can be considerably lower by comparison.

It used to be that Siberian mines once extracted the world’s richest and finest amethyst stones. These gemstones featured a rich purple hue that glowed with flashes of blue and red. The term “Siberian” today no longer refers to origin, but rather to a grade term that refers to colouring matching those early amethyst stones mined in the region.

But while Siberian amethyst has retained its place at the very top of the value chart, light amethyst has enjoyed a revival in terms of popularity. A popular example are stones of a light and pinkish violate shade, which are now marketed as the “Rose of France”.