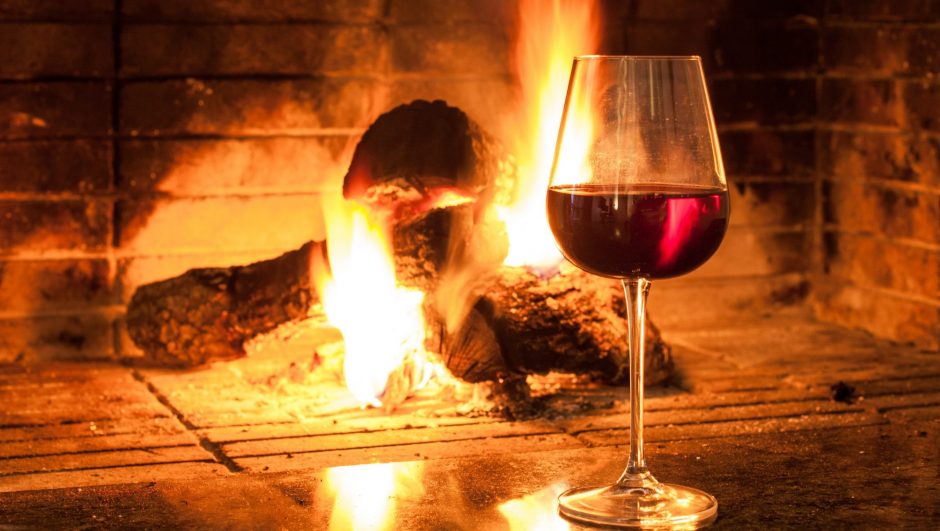 Perhaps you have seen “Amarone Della Valpolicella” lurking near the bottom of wine lists and wondered what is so special about this costly wine. While it is true that many wines have inflated prices, in this case, you really get what you pay for.

Amarone wine is an incredibly powerful, full-bodied wine made in one of the foremost winemaking regions in Italy. This article includes everything you need to know about its extended production process, its flavour, and how to best enjoy Amarone wine.

What Is Amarone Wine? 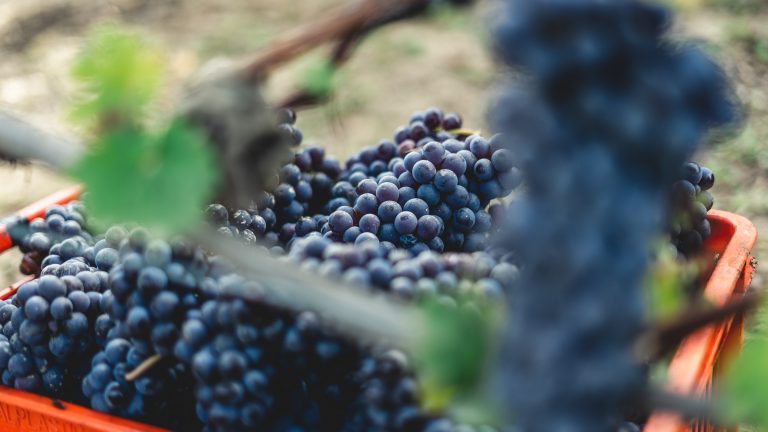 Amarone is an Italian wine made from partially dried grapes. Because of the amount of fruit that goes into a bottle, as well as the long fermentation and ageing processes, Amarone wine has a rich and powerful flavour and high alcohol content.

Where Is Amarone Wine From?

Amarone wine originates from the Valpolicella region in the province of Verona in northeastern Italy. Just outside of the historic city of Verona heading towards Lake Garda, lies a region of rolling vine-covered hills. As the name is thought to come from the Greek for “valley of many cellars”, it is unsurprising that Valpolicella is the second-largest producer of high quality (DOC) wines.

How Is Amarone Wine Made?

There is a lot that goes into making Amarone Della Valpolicella to give it its characteristic full body and rich flavour. In contrast to other wines made in the Valpolicella region, grapes destined to become Amarone are picked later in the season to ensure maximum ripeness, usually in mid-October. They are then left all winter to dry and lose 30-40% of their weight in the process.

Also see  Barolo Wine Guide: All You Need to Know about this Red Wine

As a consequence, much more fruit goes into one bottle of Amarone than a standard wine, and the fruit that goes in has a much higher concentration of sugar. The grapes are then pressed and fermented for over 45 days, and the wine is aged for 2-5 years in oak barrels. The result is a more concentrated wine with an alcohol content of 15% or higher.

The concentrated nature of Amarone wine, coupled with longer fermentation and ageing processes, makes for a luxuriously rich, powerful, and full-bodied wine. Its vibrant, complex flavour and velvety texture make Amarone a decadent wine that deserves your full attention when drinking it.

Is Amarone Dry Or Sweet?

Despite the fact that the dried grapes that go into Amarone Della Valpolicella have a higher sugar content, it is actually quite a dry red wine due to its protracted fermentation stage. Interestingly, Amarone was sweeter in the past, as were many red wines. But evolving tastes over the 20th century meant that most red wines became drier.

How To Drink Amarone Wine

The best way to drink a full-bodied wine like Amarone is in a Bordeaux glass, which has a larger bowl and more height. This makes the wine further away from the drinker, allowing space for the ethanol to dissipate and tannins to soften. It allows you to fully appreciate the aromas and depth of flavour of a richer wine.

Amarone wine is best served at room temperature, between 64°F and 68°F (18°C and 20°C). For the ultimate Amarone experience, pour the wine into a decanter before drinking it. In general, waiting for about 2 hours before drinking produces the best results. However, if your Amarone is older than 10 years, let it stand in its bottle for at least a day before decanting it, so that all the grape residue can sink down.

What Food Does Amarone Wine Pair With? 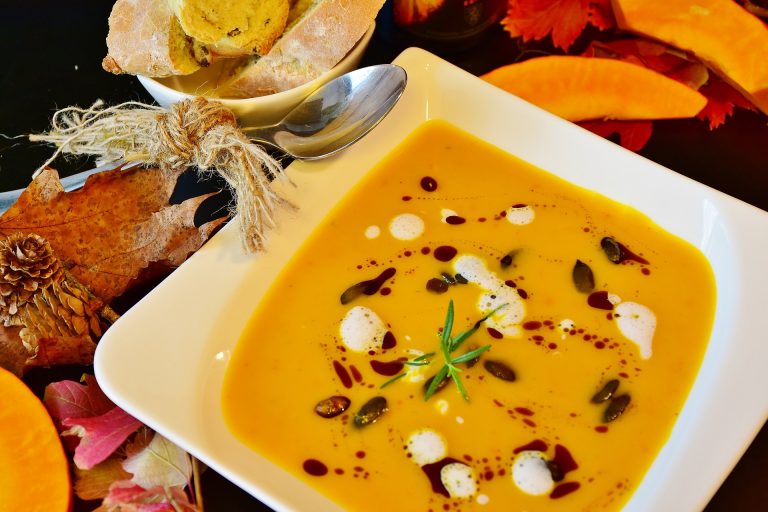 Although Amarone wine is decadent enough to enjoy all by itself, there are a number of foods that complement it beautifully. Because of its rich palate, it should be paired with foods that also have a powerful flavour.

At the same time, overly spicy or fatty foods should be avoided. Amarone wine works best with earthy dishes such as pumpkin soup and stews, lean red meats, and pasta with meat sauce. It is also delicious with charcuterie, ripe cheeses, and dark chocolate.

Is Amarone A Dessert Wine?

Amarone is not officially a dessert wine, as it is not sweet. However, it is often brought out at the end of a meal, particularly in the colder months. As mentioned above, it works very well with dark chocolate as well as ripe cheeses, making it a great wine to pair with after-dinner nibbles.

When Should I Drink Amarone?

Because of its complexity and richness, many prefer drinking Amarone wine without foods that may detract from its flavour. We recommend drinking it after dinner all by itself if you are tasting it for the first time.

In terms of how long you should wait before opening the bottle, opinion is divided. Some say it is ready as soon as it is on the market. Others swear that the longer you wait, the more delicious and flavorful the wine will be. Certainly, the longer it is kept in the cellar, the smoother and more complex it will become.

How Much Is Amarone Wine?

Amarone Della Valpolicella is a wine made from a large quantity of grapes and takes a lot of time across several stages. As such, it is a premium wine with a high price tag. Usually, Amarone wine ranges between $50 and $80 per bottle. It is not your everyday wine to drink with a weeknight dinner, but for special occasions, it is well worth the price.

What Is Special About Amarone Wine?

There are a number of things that set Amarone wine apart from more standard red wines.

Why Is Amarone So Good? 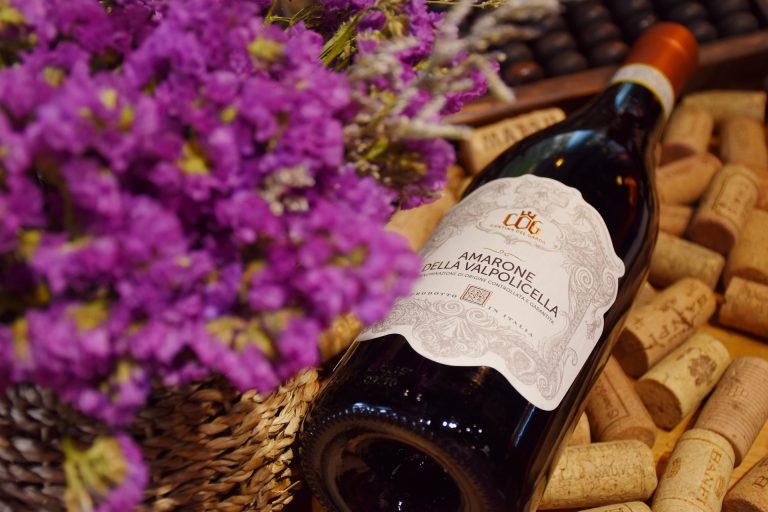 All the stages that go into making Amarone wine contribute to its delicious flavour. The number of grapes and the drying process add to the concentration.

The higher sugar from the dried grapes and the longer fermentation process increases the alcohol content and provides more depth of flavour. Lastly, the ageing process allows the flavours and aromas to emerge and evolve to become more complex. Amarone Della Valpolicella is a truly special wine – if you’ve never tried it before, this festive season may be the perfect time to treat yourself to a bottle.